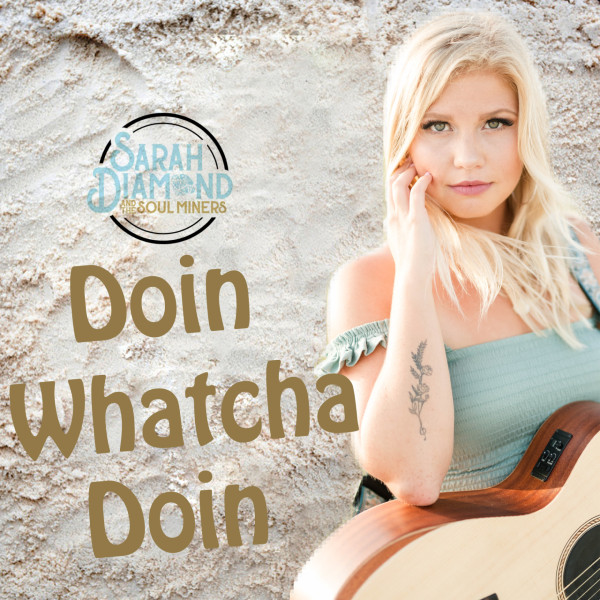 Third Man Hardware and MXR Release the Double Down 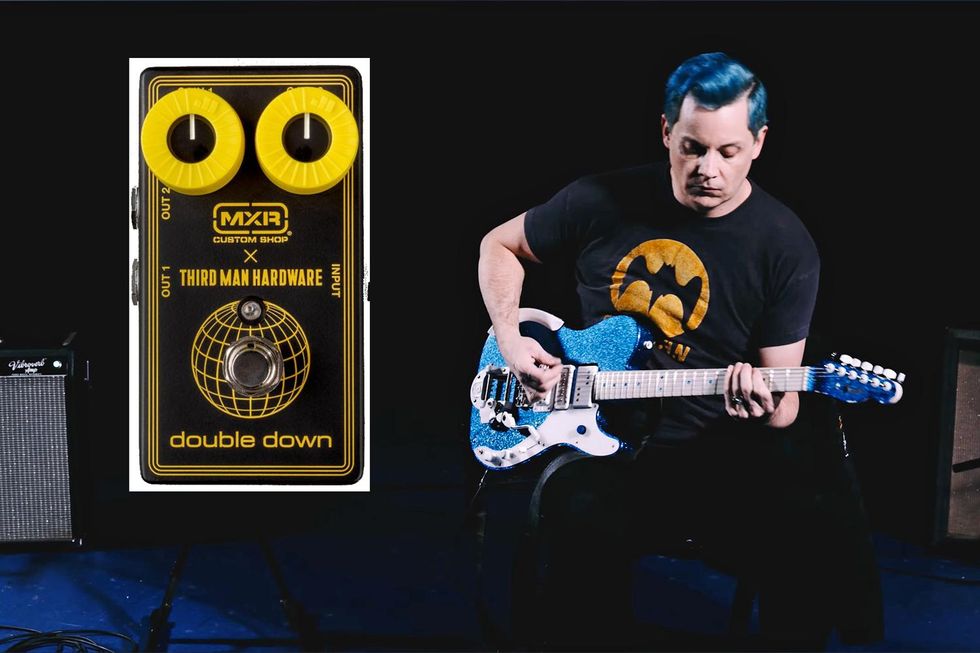 The Guitar-Tuning Odyssey of Joni Mitchell

Overcoming Challenges While Growing Your Business 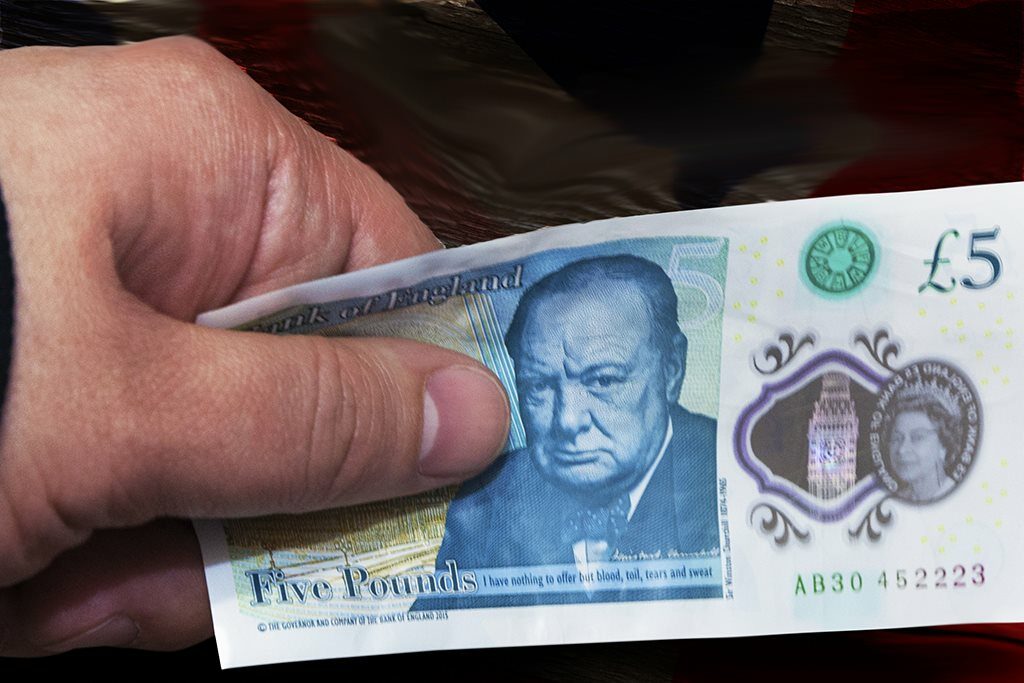 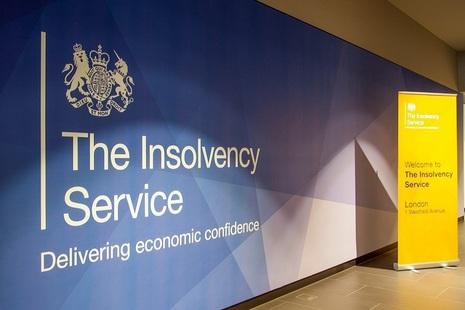 How ChatGPT could disrupt the business of search 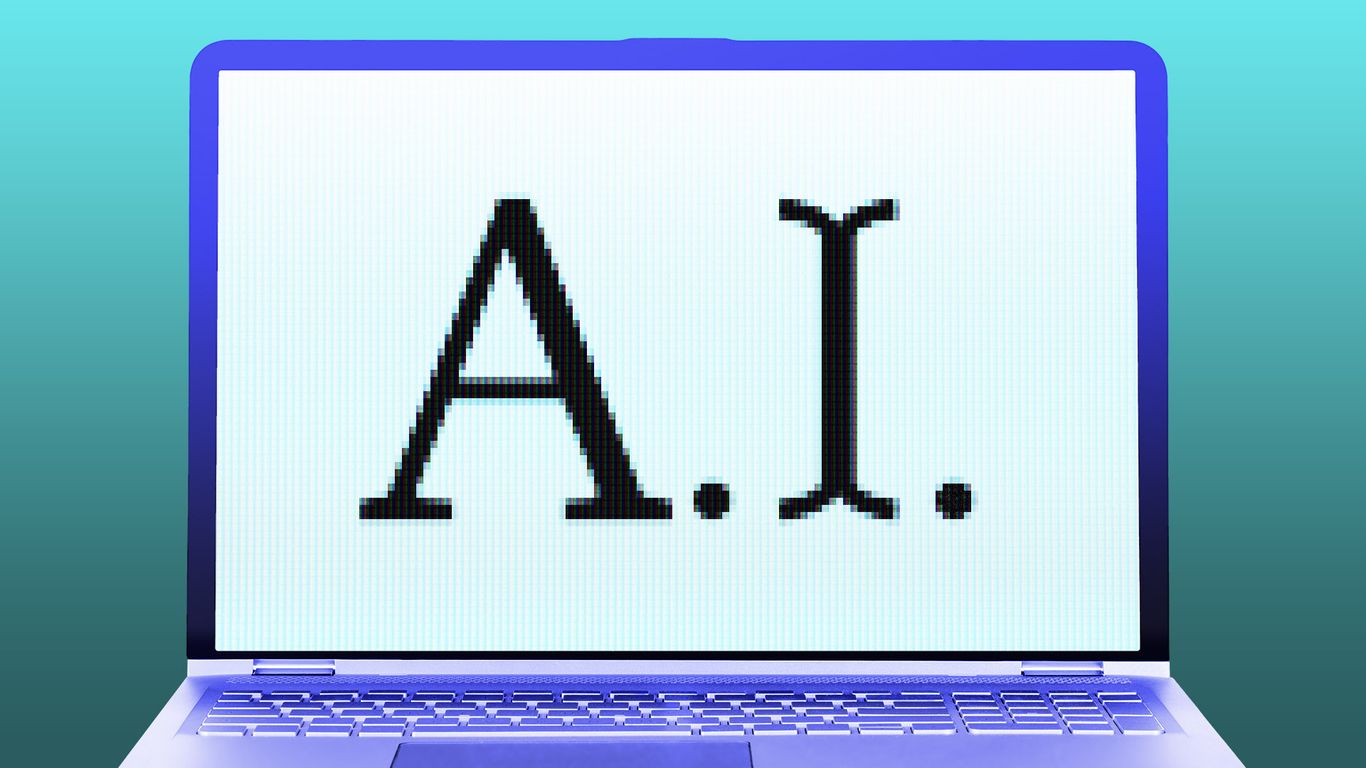 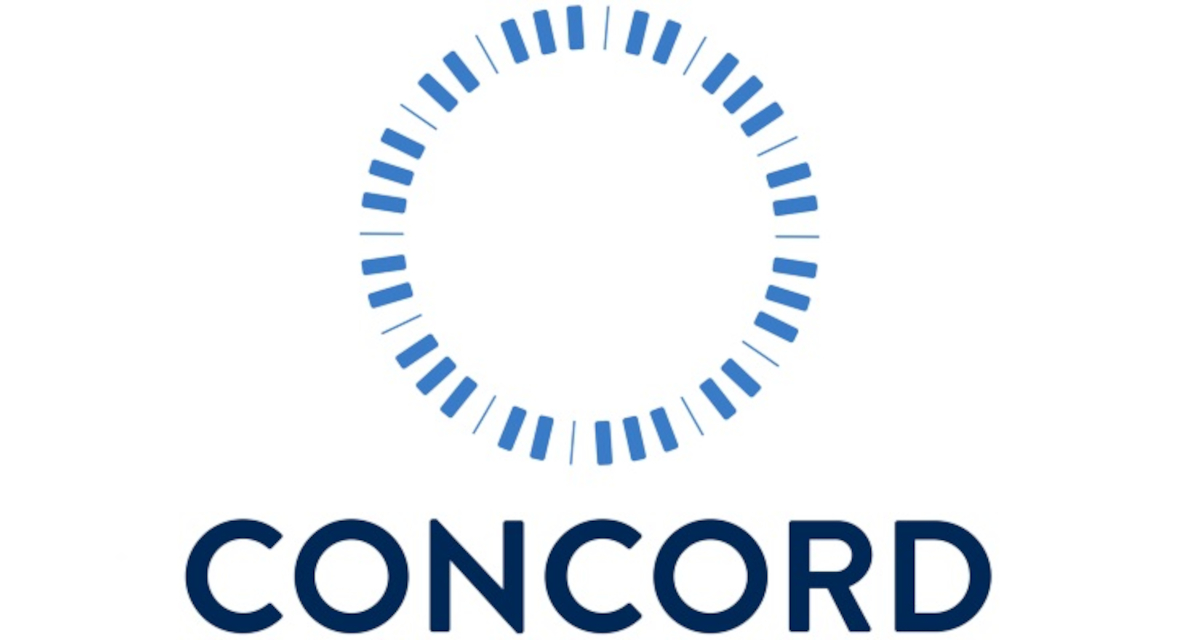 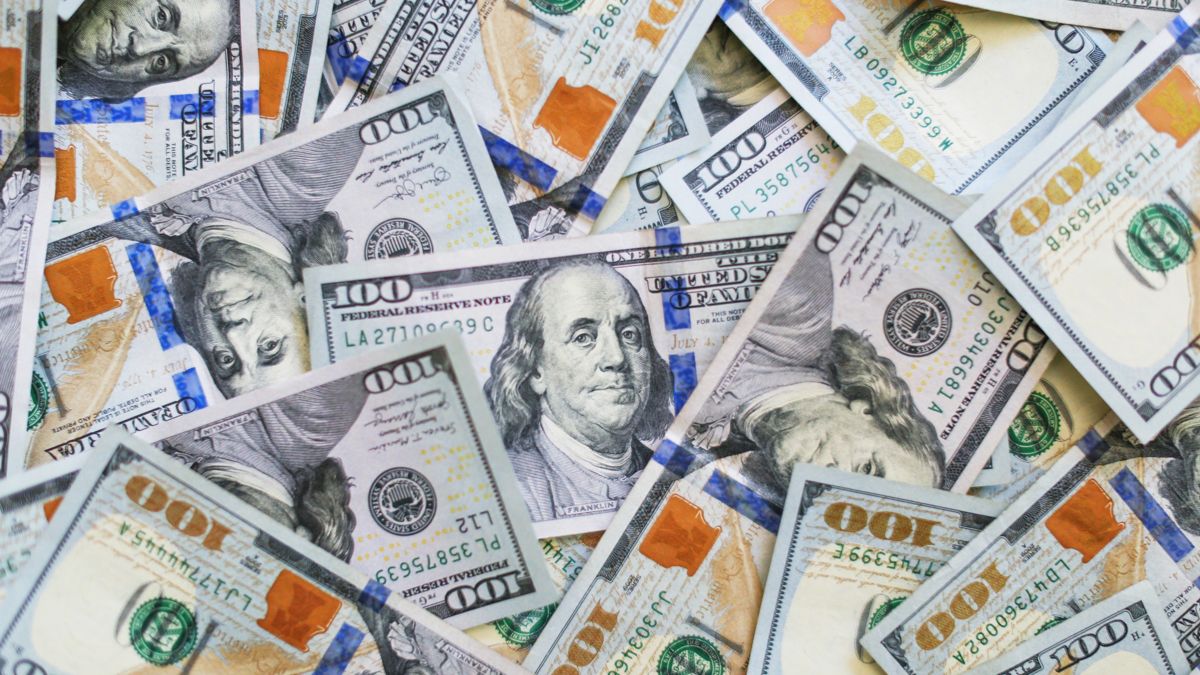 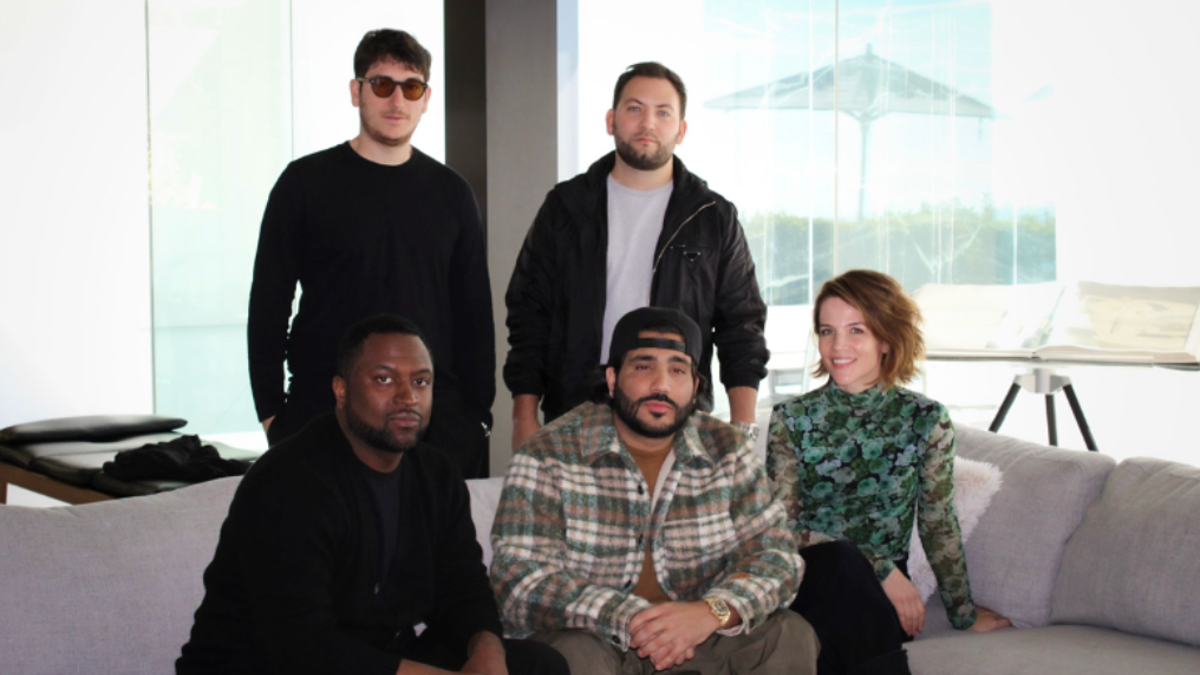 Taylor Swift and Future Top Platinum and Gold Tallies for 2022 Get In, Loser: Meet the ‘Mean Girls’ Movie Musical Cast

On Fridays, we announce movie-musical casts. Shortly after new additions to the Wicked film were announced, four key players in the upcoming Mean Girls movie musical were reportedly unveiled. Angourie Rice, Reneé Rapp, Auli’i Cravalho, and Jaquel Spivey have joined the ensemble of Paramount’s film, adapted from Tina Fey’s Tony-nominated musical, which is based on her 2004 film, which itself was adapted from the nonfiction Get In, Loser: Meet the ‘Mean Girls’ Movie Musical Cast 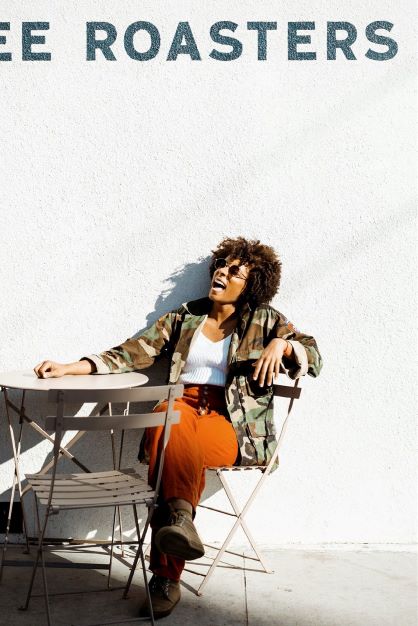 Third Man Hardware and MXR Release the Double Down

The Guitar-Tuning Odyssey of Joni Mitchell 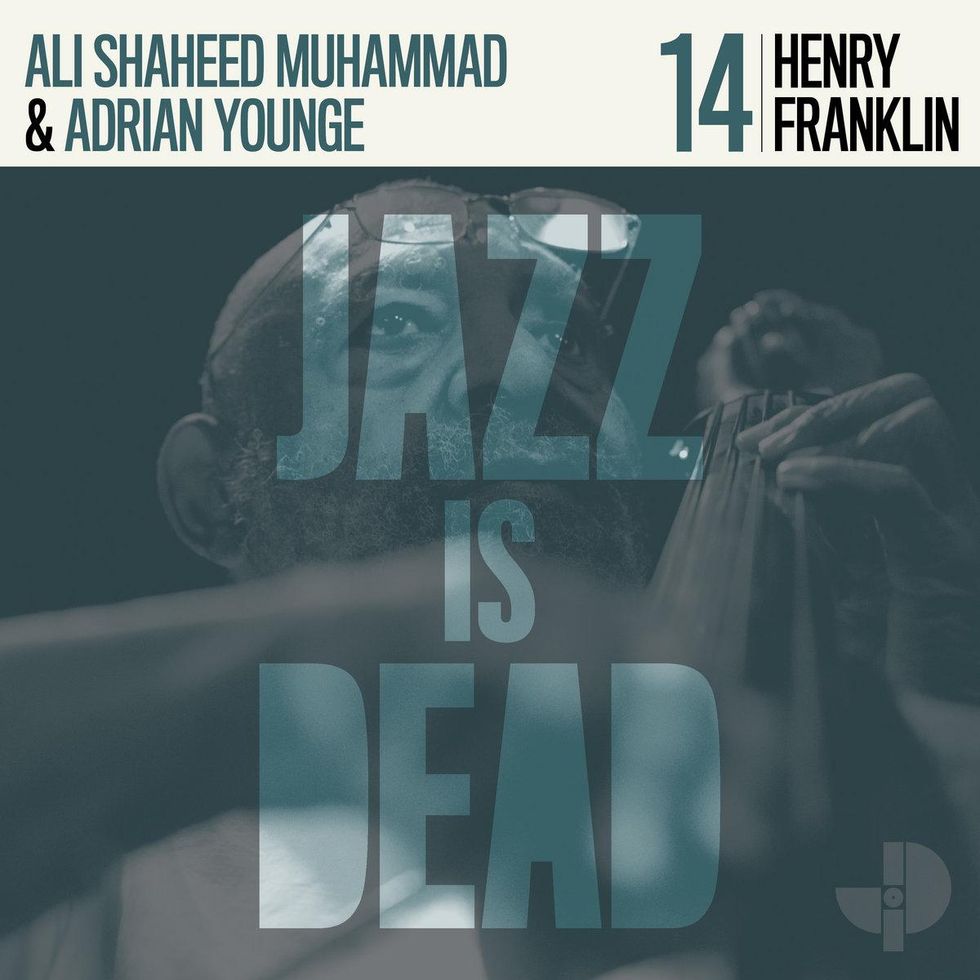 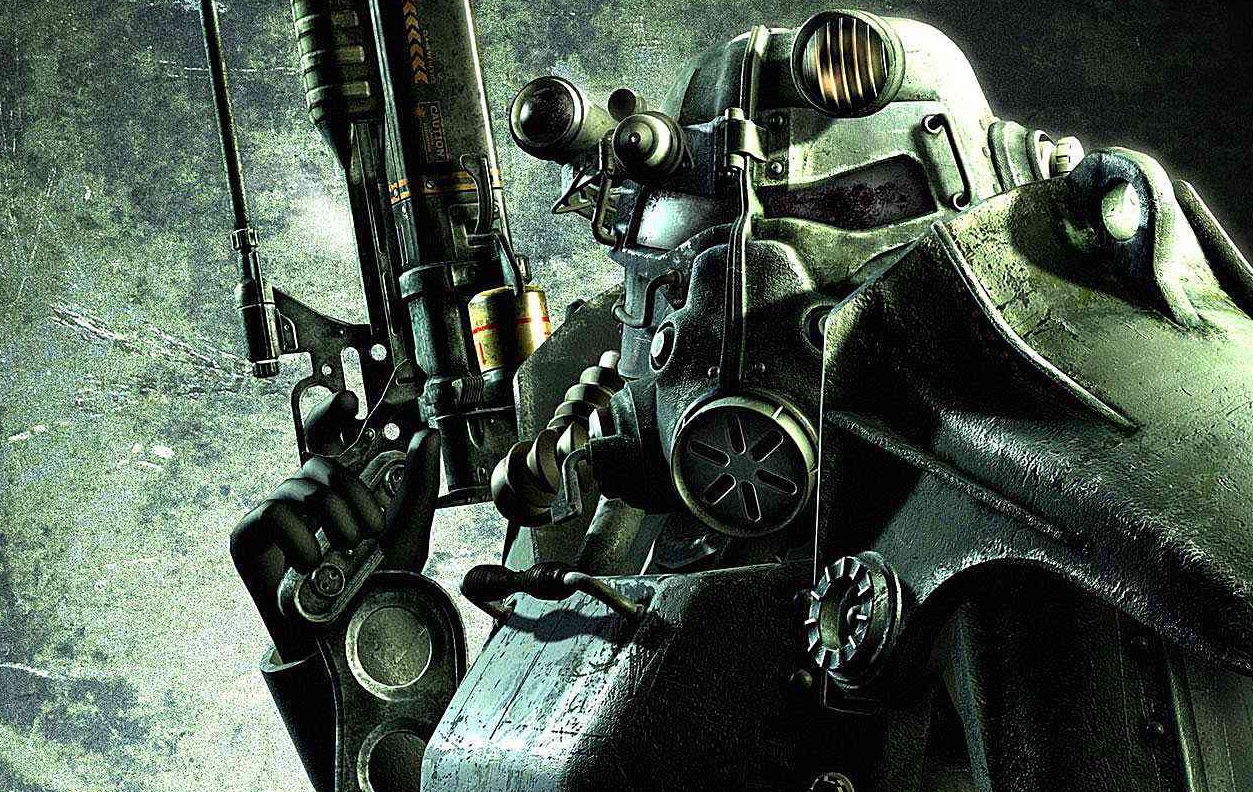 Do longer games scare you off more than they used to? 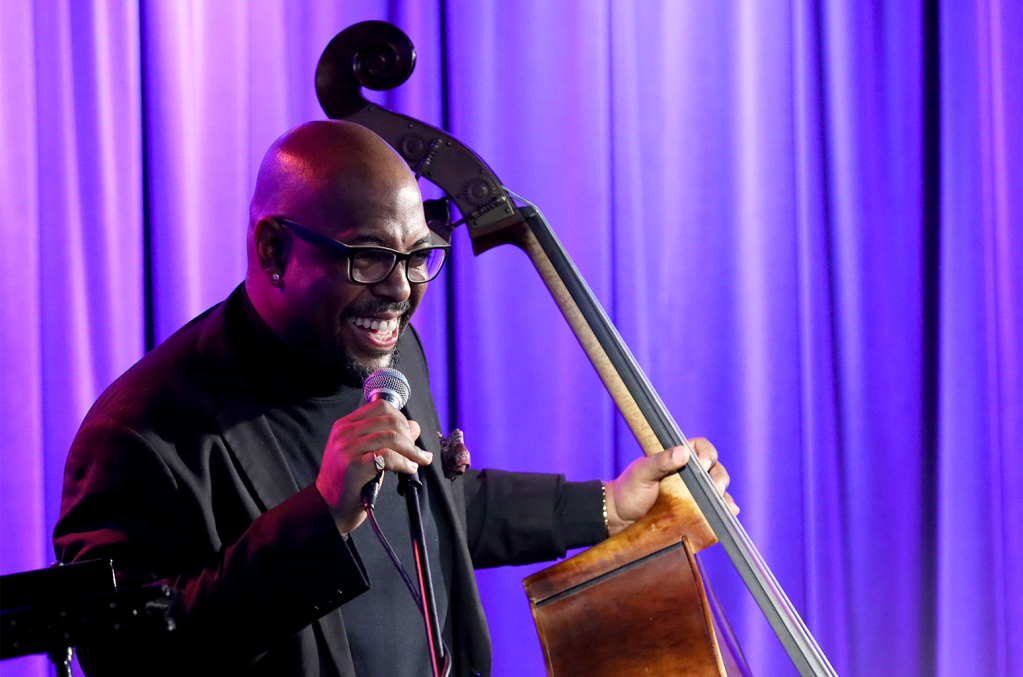 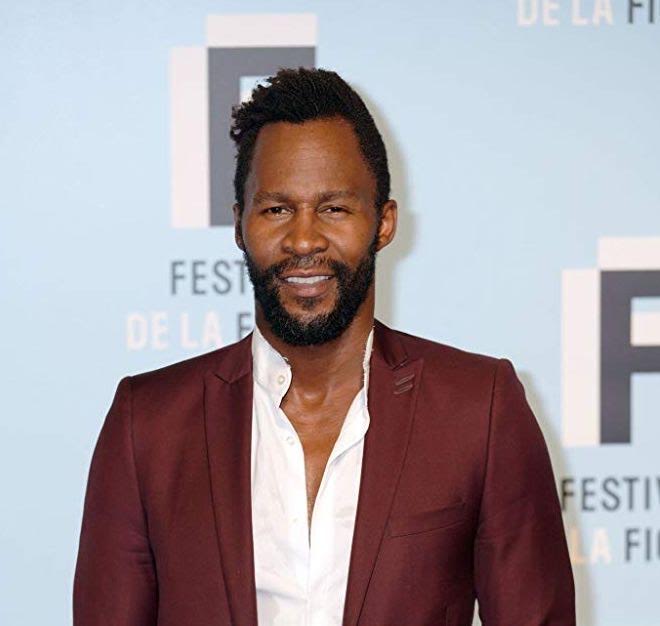 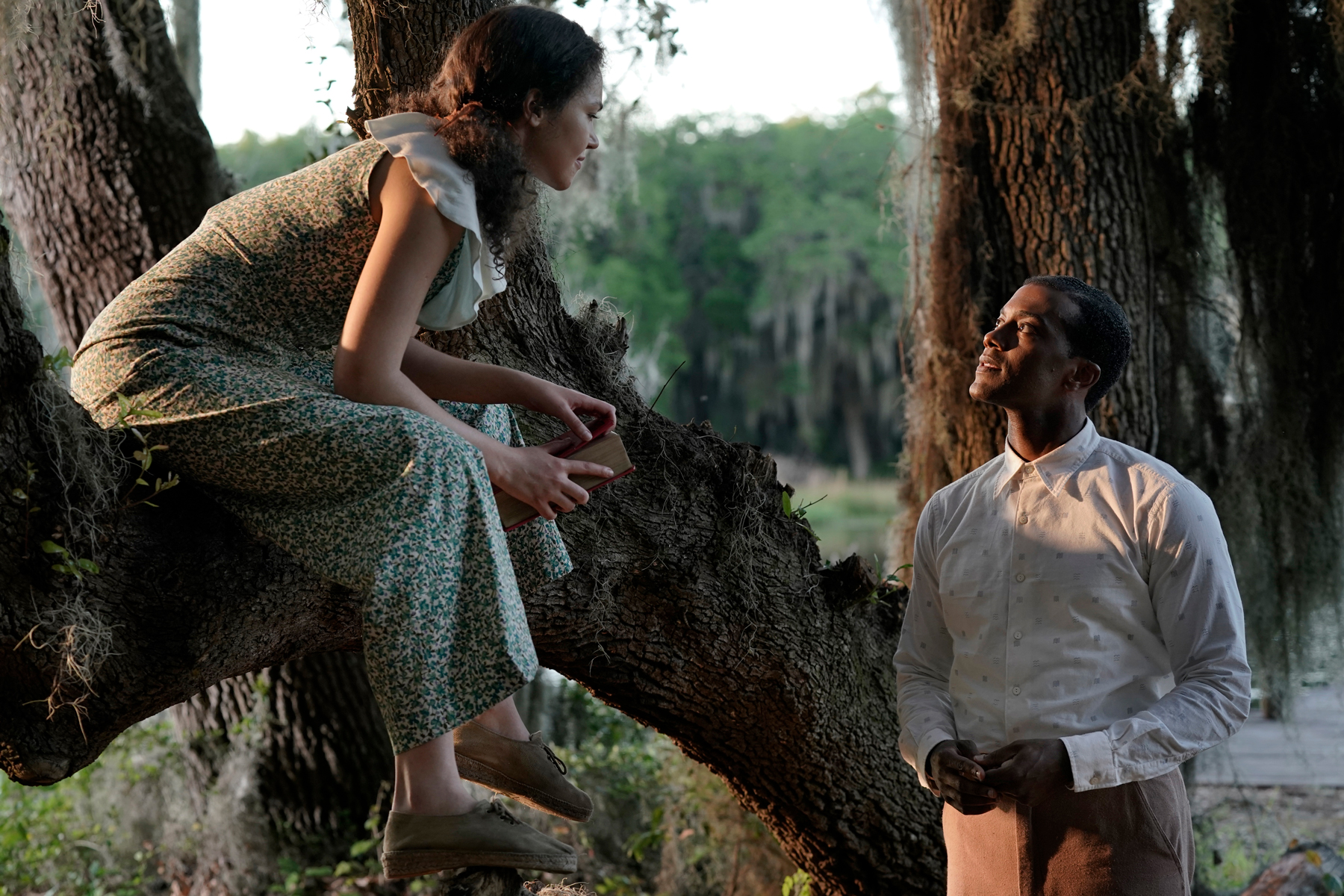 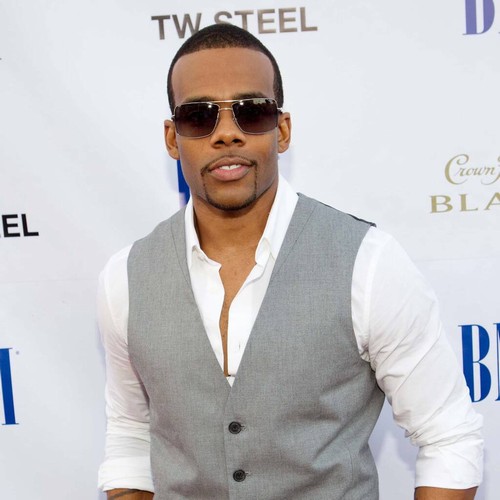 VIDEOS OF THE WEEK 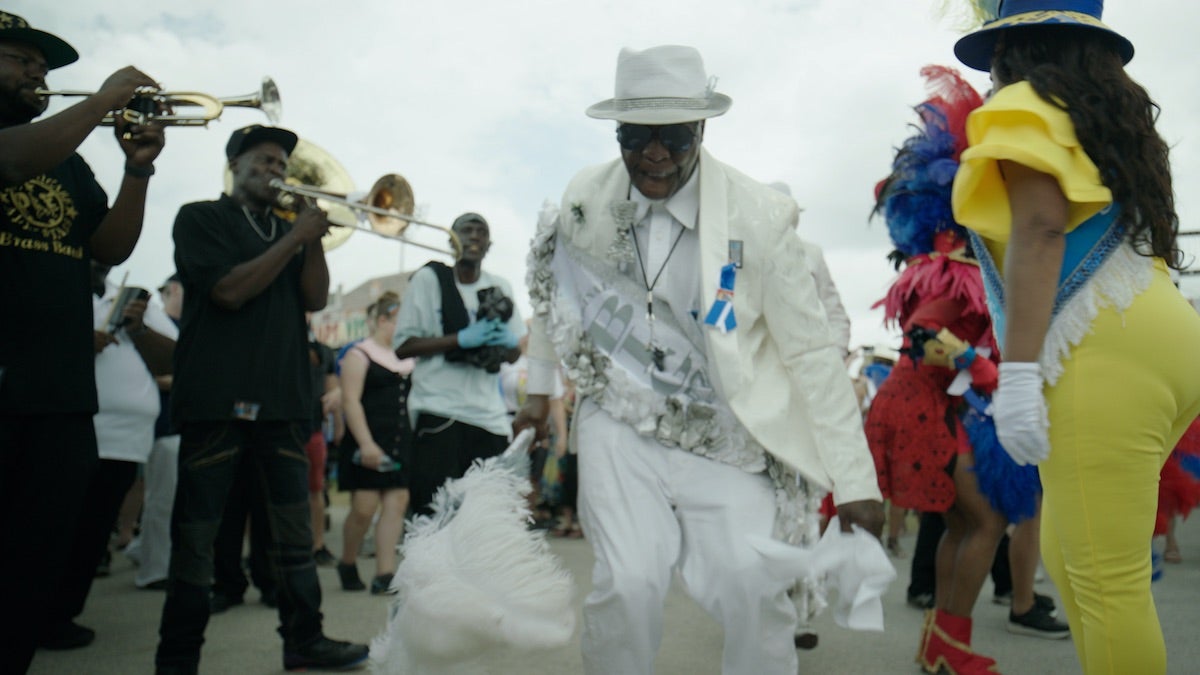 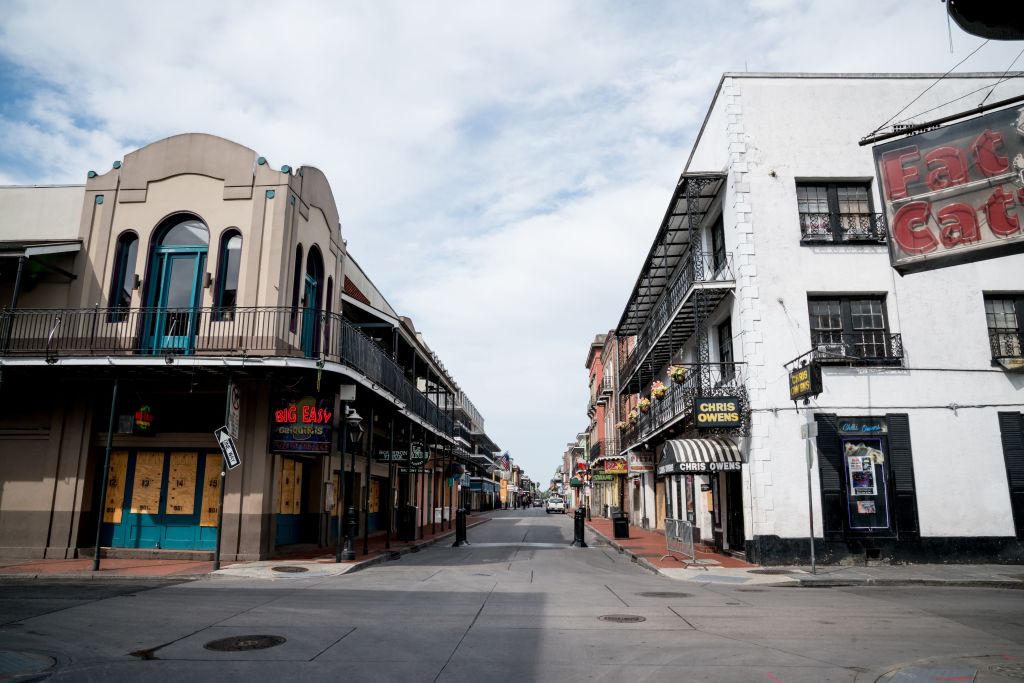