MOBBLUZ’s Grand Intro is the band’s first single off of their upcoming EP “Upward Spiral”. This colorful and thrilling track expands the boundaries of hip-hop and jazz music. The inspiration for Grand intro stems from the band’s  deep connection for creating music that anyone can relate to. The single will make listeners groove happily, bobbing their heads and moving their shoulders to the groovy baseline, funky drum rhythm, and the vibrant horns.  The song has a perfect mix of clarity and precision with lots of excitement and intensity that make it suitable for every environment and mood.

“Grand Intro” showcases the immense creativity and the passionate performances of each band member. Together they bring out the magic like no other instrumental jazz band. MOBBLUZ (Mob+Blues) is a live interactive boom-bap jazz band which consists of multi-talented musicians and their unique combination of creativity. They have been able to draw inspiration from boom-bap, hip-hop, gospel, soul, funk, pop, rock, jazz, reggae, soul, and folk music.

According to the group, the band started out of the blue, and they were never supposed to be a full-time band. “The different members of our band have been in the music industry for quite some time as independent musicians. They came together to experience the joy of live improvisational music to then curate a dynamically, diverse and distinct sound for themselves. For those listeners who are avid fans of The Roots, Robert Glasper or even Tobe Nwigwe, MOBBLUZ is the ideal band for them,” says the band. 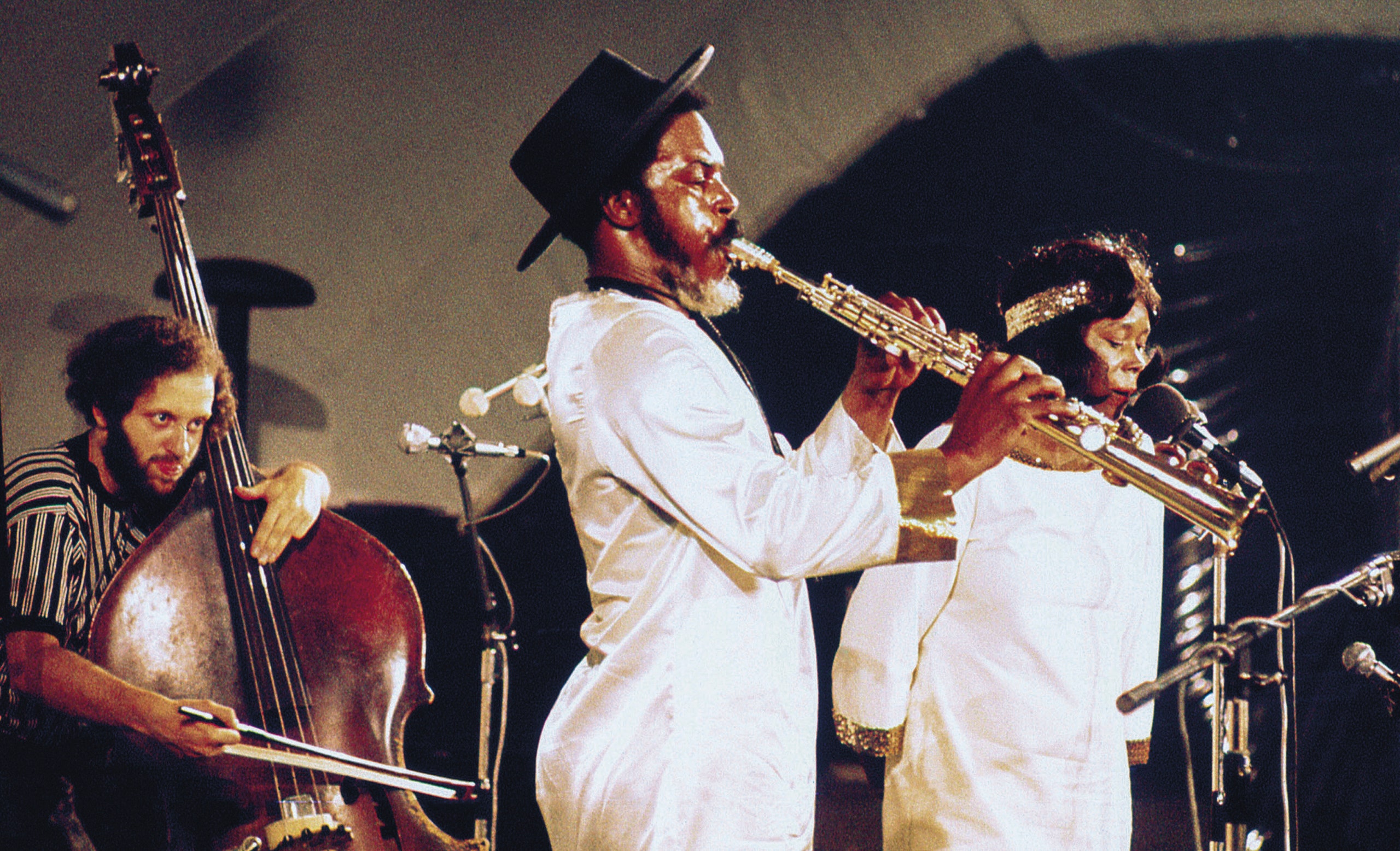 The BOYS are BACK at Aretha’s Jazz Cafe 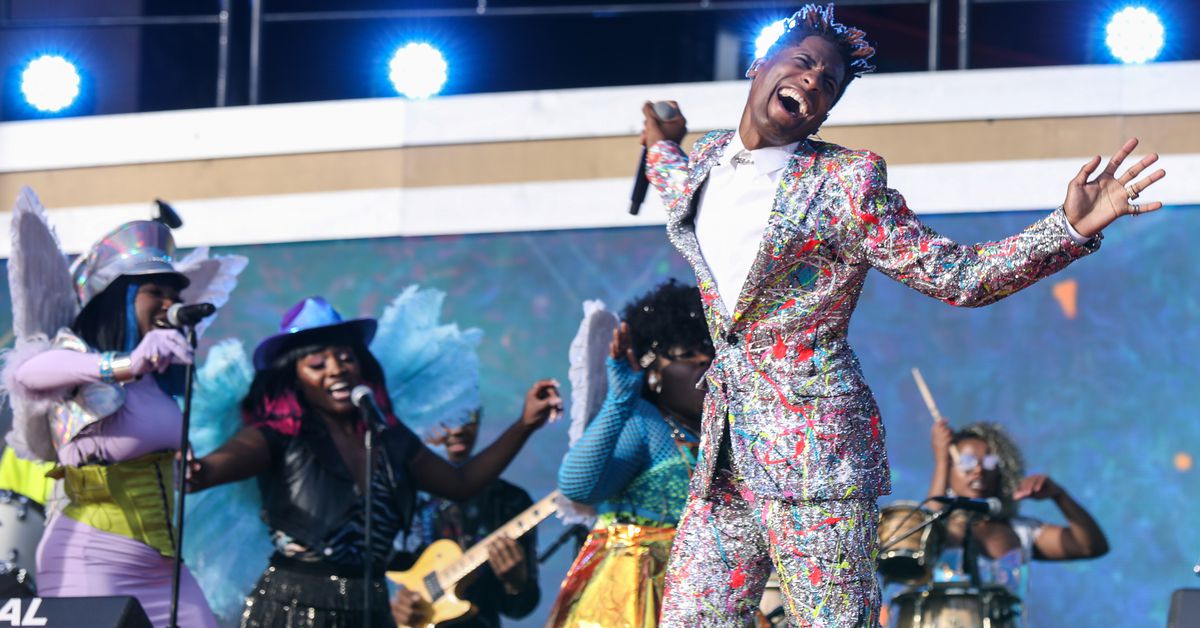 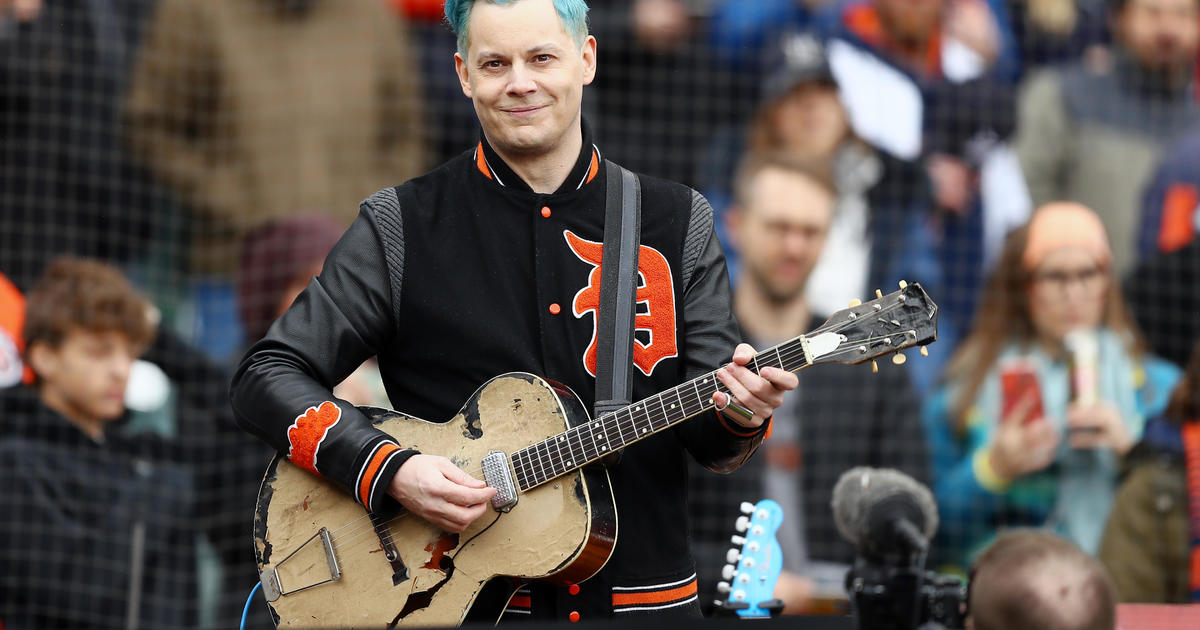