KABC-TVBy MARC NATHANSON, ABC News (LOS ANGELES) — Protesters gathered in South Los Angeles Monday night after Los Angeles sheriff’s deputies shot and killed a Black man who they say had a handgun and was fighting with them. The shooting occurred Monday afternoon after two deputies pulled over a man who was riding a bicycle […]

kuzma/iStockBy KARMA ALLEN, ABC News (STANLY COUNTY, N.C.) — A North Carolina man hugged his family as a free man for the first time in decades this week after serving 44 years in prison for a crime he did not commit. Ronnie Long was greeted by family and community members who had long proclaimed his […]

kali9/iStockBy MORGAN WINSOR, ABC News (KENOSHA, Wis.) — Authorities issued a curfew in Kenosha, Wisconsin, as angry crowds gathered in protest after a Black man was shot and seriously wounded by police Sunday evening. The shooting occurred just after 5 p.m. local time when officers from the Kenosha Police Department responded to a reported domestic […] 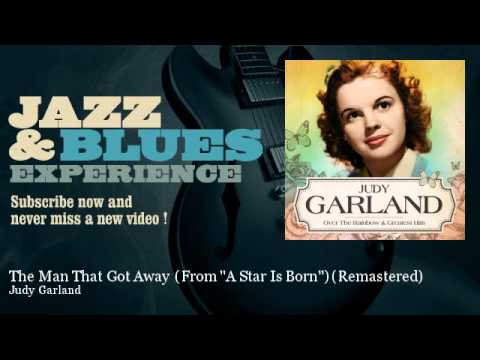 Los Angeles Police Dept.By KARMA ALLEN, ABC News (LOS ANGELES) — Police are looking to the public to help identify a man who was captured on video during an apparent assault of three transgender women on Los Angeles’ Hollywood Boulevard this week. Detectives with the Los Angeles Police Department are using video shared on social […]

‘Who is going to man the prison if everyone tests positive?’ asks penitentiary staffer – National News

LightFieldStudios/iStockBy LUKE BARR, ABC News (CHICAGO) — When Jonathan Zumkehr woke up Thursday morning with mild symptoms of COVID-19, he said he figured he should get tested for the virus. Later that day he found out he was COVID-19 positive, he said, making him the 20th staff member to test positive at the United States […] 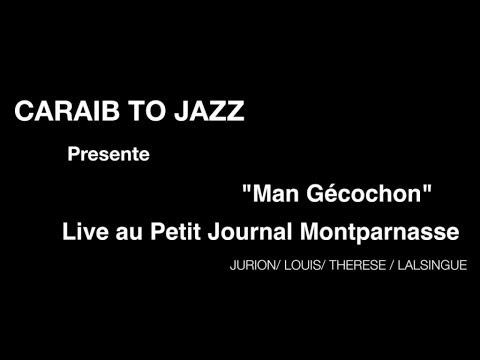 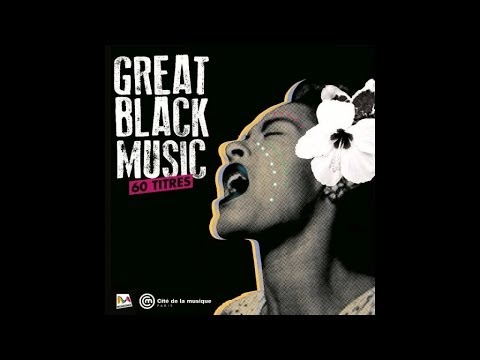 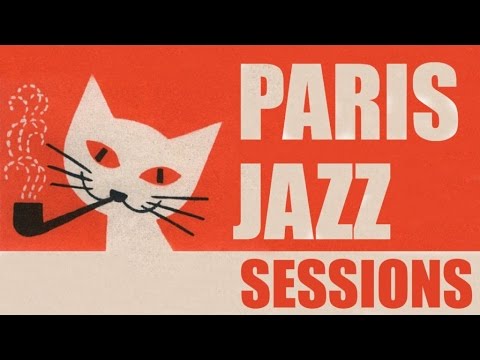