SI.com’s Week in Wrestling is published every week and provides beneath-the-surface coverage of the business of pro wrestling.

Adam “Edge” Copeland: “Mentally, I feel like I’m in a way better place in terms of telling stories than I was when I had to retire”

Edge returned to active wrestling two years ago at the Royal Rumble, creating a genuinely memorable moment when he appeared as a surprise entrant and then speared Karl Anderson.

Last year, Edge went the distance in the Rumble match, providing Adam Copeland a chance to prove that he can still hang with the top competitors in WWE. This year, he will team up with his wife, Beth Phoenix, in a tag match against The Miz and Maryse—a match he never thought would ever take place.

“We never thought this would be a possibility,” Copeland says. “I was forced to retire [in 2011]. A year later, Beth retired. Then we started having kids. Coming back to wrestling was never on the docket for me, let alone come back and be asked, ‘What do you think about teaming together for a month?’

“We’re having so much fun. Riding together, flying together. That’s the only part of the job that can be unenjoyable at times, but when you have your best friend next to you, it’s a lot more fun.”

The story line makes sense, as Edge was initially outnumbered by The Miz and Maryse. That led to the return of “The Glamazon” at the Day 1 pay-per-view earlier this month, evening out the sides. Every time Phoenix appears on screen, there is an unmistakable joy and exuberance from Copeland. That was caught on camera during the Jan. 3 edition of Raw, with an almost Rockwellian image that captured the way he loves his wife.

“That was my attempt to get Beth to be Beth Copeland and not worry about being Beth Phoenix,” Copeland says. “Let the shoulders down and have some fun. I just wanted us to go out and be us.

“This incarnation of Edge is the closest to Adam yet. If we go out there and try to be this angry, tough couple, then there’s only so much there. When you see us out there having fun, that translates. The audience gets that, and hopefully keeps it from ever being cringy. Hopefully that makes it fun for the audience, too.”

After spending the past three years as part of the NXT broadcast team, Phoenix has further elevated her status with incredible confidence on the microphone over the past couple of weeks—an opportunity she did not have during her in-ring career.

“I’m loving that Beth is getting a chance to show she can talk,” Copeland says. “Over the years, her character was always stoic, a heater, always ready to smash stuff. We still have that element, but what’s been great about this is she’s been able to show that when you put a microphone in her hand, she has that ability, especially after doing commentary the past three years. Personally, I think this all started after her Hall of Fame speech. That opened a lot of eyes. That led to commentary, and that led to this. To me, that’s the coolest part; we get to see her flex those muscles and spread those wings. And we get to do this together.”

One of the most compelling performers ever on the mike, Edge’s promos remain remarkably strong. The Edge character has evolved significantly over the past two decades, and he continues to find new ways to connect with the audience. Two months ago, after AEW’s CM Punk ripped into MJF on Dynamite for being a mediocre imitation of The Miz, the response the following Monday on Raw from Edge brilliantly expressed how Miz lives “rent-free” in people’s headspace. When asked to detail how he crafts his promos, Copeland notes there are many intricacies—and notes on his iPhone.

“I’m always looking in every direction for kernels of ideas,” Copeland says. “Whether that’s hearing something, reading something or seeing something, I’m always on the lookout. I take that kernel of an idea and make that my own, and relate it to Seth Rollins. Or Roman Reigns. Or The Miz or AJ Styles. I’m always on the lookout for that stuff. My notes in my phone are just promo lines. You can keep scrolling for a long time. If I think of something about Kevin Owens, I log it right away, even if we’re not in the middle of something.”

Edge has created a highlight reel since his return, though he has yet to have a run as WWE champion. In a career in which he has already accomplished every meaningful feat (sometimes on multiple occasions), Copeland isn’t sure whether Edge needs one more title reign.

“I can’t say that Edge needs it,” Copeland says. “When I look at the character, and I look at everything I accomplished with the character, what does one more mean? I don’t know. Is it a cool, redemptive story? This guy had it pulled away from him, and now he’s fighting to get it back. It has a bit of a feel-good, Rocky vibe to it. But if it doesn’t happen, it doesn’t happen.

“I came back to do this again. Are my story lines compelling? Do people want to watch them? And am I competing at the same level or better than I was before? That is my focus. Mentally, I feel like I’m in a way better place in terms of telling stories than I was when I had to retire. That’s really all that matters to me—how good are the matches, how good are the stories.”

Copeland’s immediate focus is on Saturday’s tag match at the Rumble, seeking to capitalize on his first match teaming with his wife.

“It’s so unexpected,” Copeland says. “I had no inkling that it would ever happen, and we’re just having so much fun. I think that shows. We have two opponents like Mike and Maryse who are fully committed to being heels. That just makes everything so easy. I can’t wait. The Rumble is going to be so much fun.”

The (online) week in wrestling

Bryan Danielson is starting a new program with the newly returned Jon Moxley.

In addition to their time together in WWE, the program can track its roots back to Danielson and Moxley working together in Dragon Gate USA in 2010.

Entering his 23rd year in the industry, Danielson is putting forth some of the most compelling in-ring work of his career in AEW. At 41 years old and still at his peak, Danielson is drawing inspiration from NFL icon Tom Brady.

“I’m laser-focused on health,” Danielson says. “That’s not just health for wrestling. It’s health for my kids and overall longevity and that sort of thing. I’m always looking to improve overall health, so I take a lot of inspiration from Tom Brady.”

At 44, Brady continues to dominate from the quarterback position. Although his Buccaneers will not win this year’s Super Bowl, having been eliminated last weekend by the Rams, Brady is a seven-time champion and five-time Super Bowl MVP.

“Brady is hyper-focused,” Danielson says. “In the world today, we’re distracted by so many things. Now this happens in WWE and it happens in AEW. People wrestle matches, they come back, and the first thing they do is look at their phone. This age of distraction makes it very difficult to do the important things that you need to do.

“But we have more knowledge than ever before. If you don’t get distracted and focus on the important things, your access to these things is greater than it’s ever been before. When I look at the premier aging athletes, like Brady and LeBron James, I see that hyperfocus.”

Danielson also shared that a long-term goal in AEW is to build his own faction, as mentoring the next generation of stars is paramount to him.

“I have no immediate plans, but I think it would be cool, and I think it’s a good way to mentor,” Danielson says. “One of the big success stories of AEW is the mentoring of younger talent in two specific scenarios. One would be Sammy Guevara with Chris Jericho, which I think has really helped Sammy. It’s helped to develop Sammy’s personality. He started off doing one or two lines in an interview, and now he can go out there, and he’s trusted to do a whole interview.

“And I’d say the same about Darby Allin and Sting. That’s a different kind of relationship. But when you talk to Darby about how Sting has mentored him and helped him, those are things that are really beneficial in wrestling. That’s one of the things I would like to do. Right now, I’m on this solo quest. That’s something for more down the road.”

It always feels right to see Terry Funk and Mick Foley together. 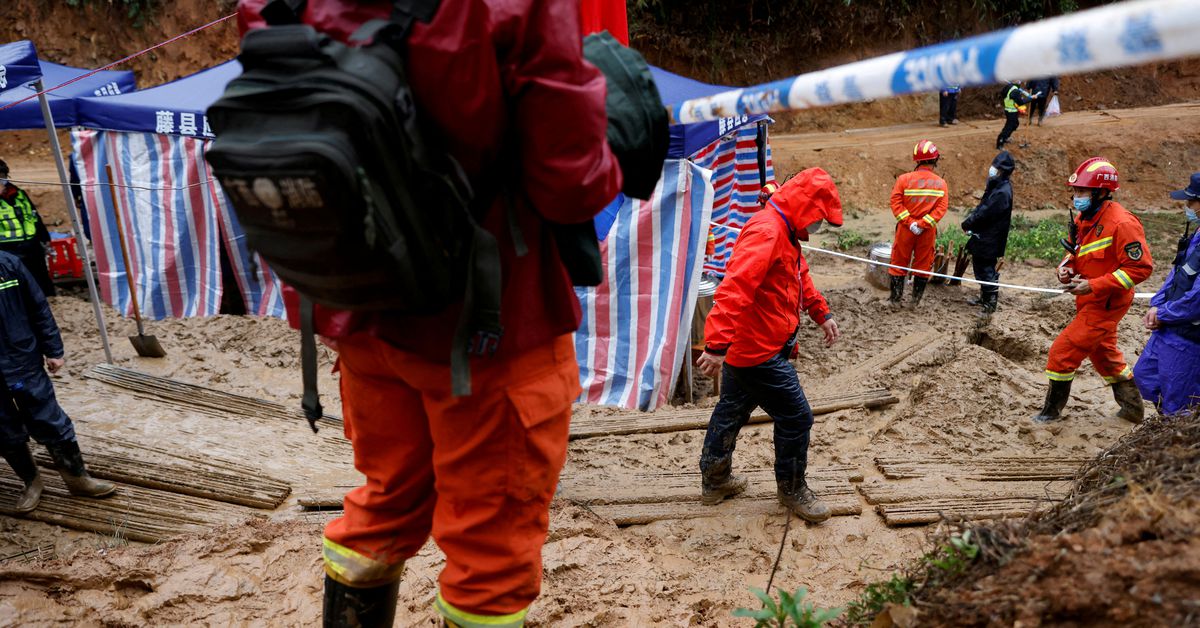 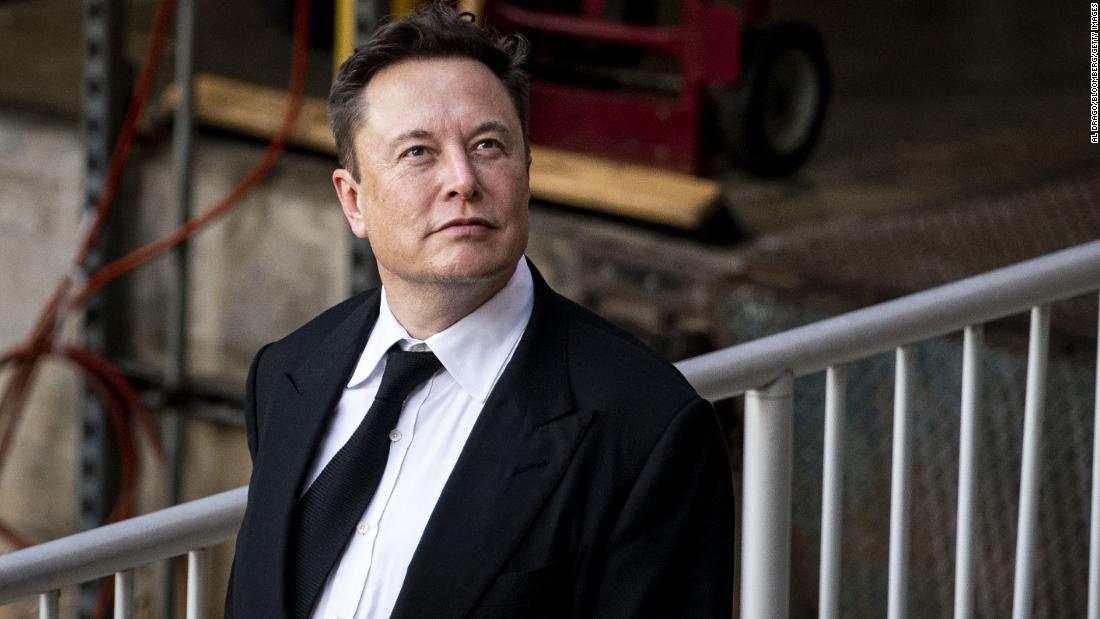 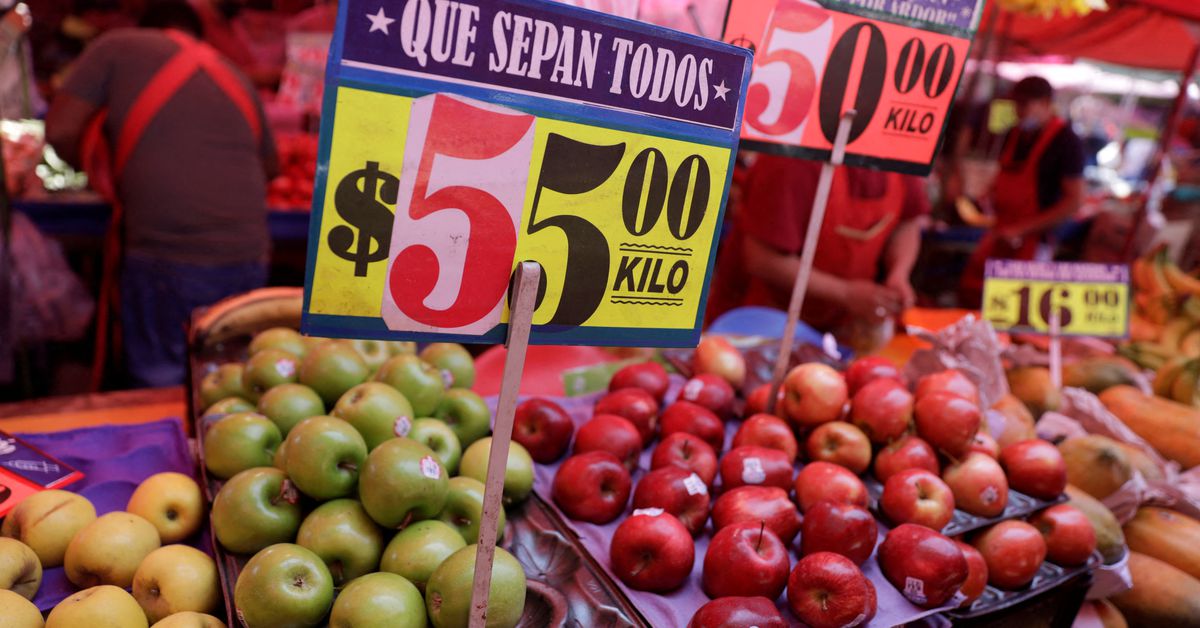 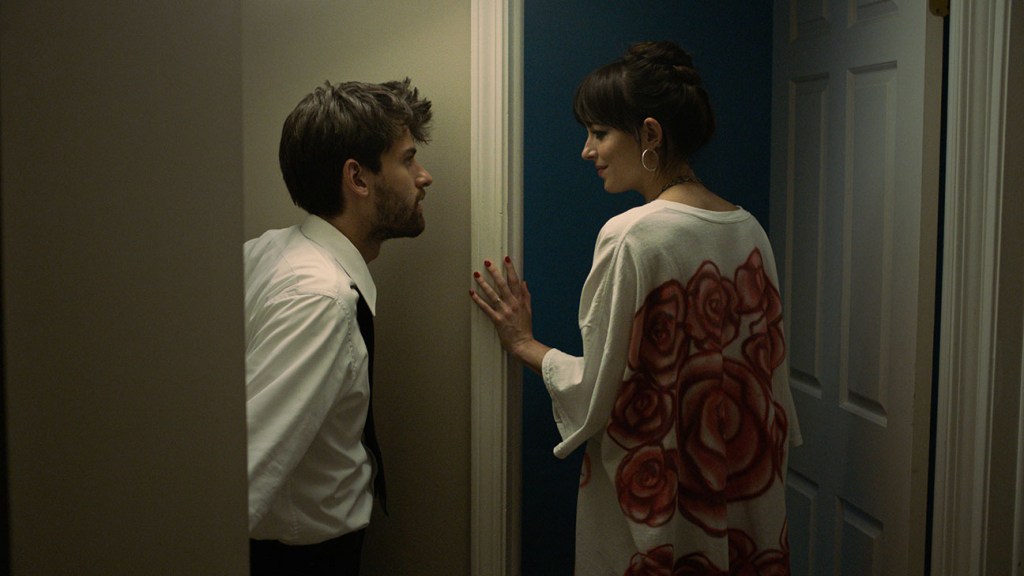