Rumors of Aaron Rodgers joining the Broncos have been swirling since before the 2021 NFL Draft. There were purported talks, a potential deal in place, all in preparation for a blockbuster that would have shattered the first round. Obviously that never came to pass, but now we’re returning to the idea of Rodgers heading west, and it seems to have more teeth this time.

This began on Wednesday when ESPN’s Kimberly A. Martin said on Get Up! that she’s heard the idea of Rodgers to the Broncos was heating up.

“Recently I’ve been hearing more that Aaron would be interested in going to Denver. If the stars align and maybe Nathaniel Hackett ends up there, or maybe Luke Getsy, his passing game coordinator, quarterbacks coach in Green Bay goes there, could we see Aaron end up in Denver?”

As much friction as Rodgers has had with the Packers organization, one constant has been a respect for Hackett. The 42-year-old has been with Green Bay since 2019, and Rodgers has been said to believe Hackett was key in taking his game to the next level. So, when it came time for Denver to find a new head coach, well … this was curious.

The #Broncos are finalizing a deal with #Packers OC Nathaniel Hackett to make him their new head coach, per sources.

So now we have two years of rumors of Rodgers heading to Denver, then the team hires one of his favorite football people to be their head coach. To round it all out we have this seemingly casual announcement two weeks ago that the Broncos interviewed Luke Getsy, the Packers passing game coordinator.

Obviously a lot of teams would look at the Packers and at least kick the tires on their coaches because of their recent success. So yes, this could all be a coincidence, but it’s also a series of coincidences that give this scenario credence. The question is: Does this really make sense for anyone? That’s where this scenario gets a little more complicated.

Why this makes sense for everyone involved

The Broncos are in the middle of an ownership change, with the team’s new owner seemingly being announced any day now. The organization said they would announce ownership moves following the hiring of a new head coach, meaning it could theoretically happen as soon as today.

We know new owners like to make splashes to ingratiate themselves with the community. We also know two potential names in the sale are Robert F. Smith, a private equity CEO from Denver, and a rumored ownership group involving John Elway. In either case there would be a ludicrous amount of good will brought to the organization if the Broncos are able to recreate their brief run with Peyton Manning and win another Super Bowl with an aging QB — and to this end Rodgers fits the bill perfectly.

For the Packers it’s mostly a case of getting something in exchange for their franchise QB. Green Bay already has Jordan Love waiting in the wings, presumably who they think can take over when Rodgers is done, and there’s been considerable friction between Rodgers and the Packers over the last several years. If Green Bay has an inkling that their choices are either to trade Rodgers to the Broncos, or see him retire, then the choice is obvious.

Yes, it would lead to a modified rebuild, but that was always going to happen when Rodgers retired anyway. At least you have some more assets to play with.

Why this simply doesn’t make sense

The Broncos have been making their roster younger and leaner. Hell, they traded away Von Miller this year to serve that purpose. So it seems odd and counterintuitive to make a move like that, then follow by trading for Aaron Rodgers.

There’s also a question of timing to all this. The NFL was a very different place when the Broncos last pulled off the aging QB play with Manning, and more specifically the AFC West was extremely different. At the time there wasn’t really much competition, and it was more or less up for grabs. In the year before Manning arrived three teams went 8-8, and one went 7-9. Competitive to be sure, but not exactly world-beating.

Now, willingly entering the division is jumping into the lion’s den. The Chiefs are one of the best teams in football, the Raiders and Chargers are both playoff-caliber teams, and the Broncos are the ones who are left behind. By diving in now and green lighting a trade to Denver he would be joining the worst team in one of football’s best divisions. There’s no doubt the Broncos would be playoff contenders with Rodgers at the helm, but it’s also a brutal road to travel.

My assumption is that pulling off this move requires the belief that a deep playoff run, and perhaps a Super Bowl win is the end goal. If it falls short you basically gave up assets and put off a rebuild with nothing to show for it. That’s risky for a new owner.

So, will this actually happen?

In the realm of NFL rumors this still feels a little far off. It’s hard to measure the motivations of everyone in play to see how it makes sense enough to pull the trigger, and a lot of that has to do with the state of the AFC West.

We don’t even know if Rodgers wants to play in 2023 and beyond, adding to the complications of all this. So, for now, I think we have a series of circumstances which could lead to a blockbuster trade, but it doesn’t feel quite right yet.

Let’s put the chance of this around 20 percent, because that feels right — but goodness is it going to be a fun and wild process to watch. 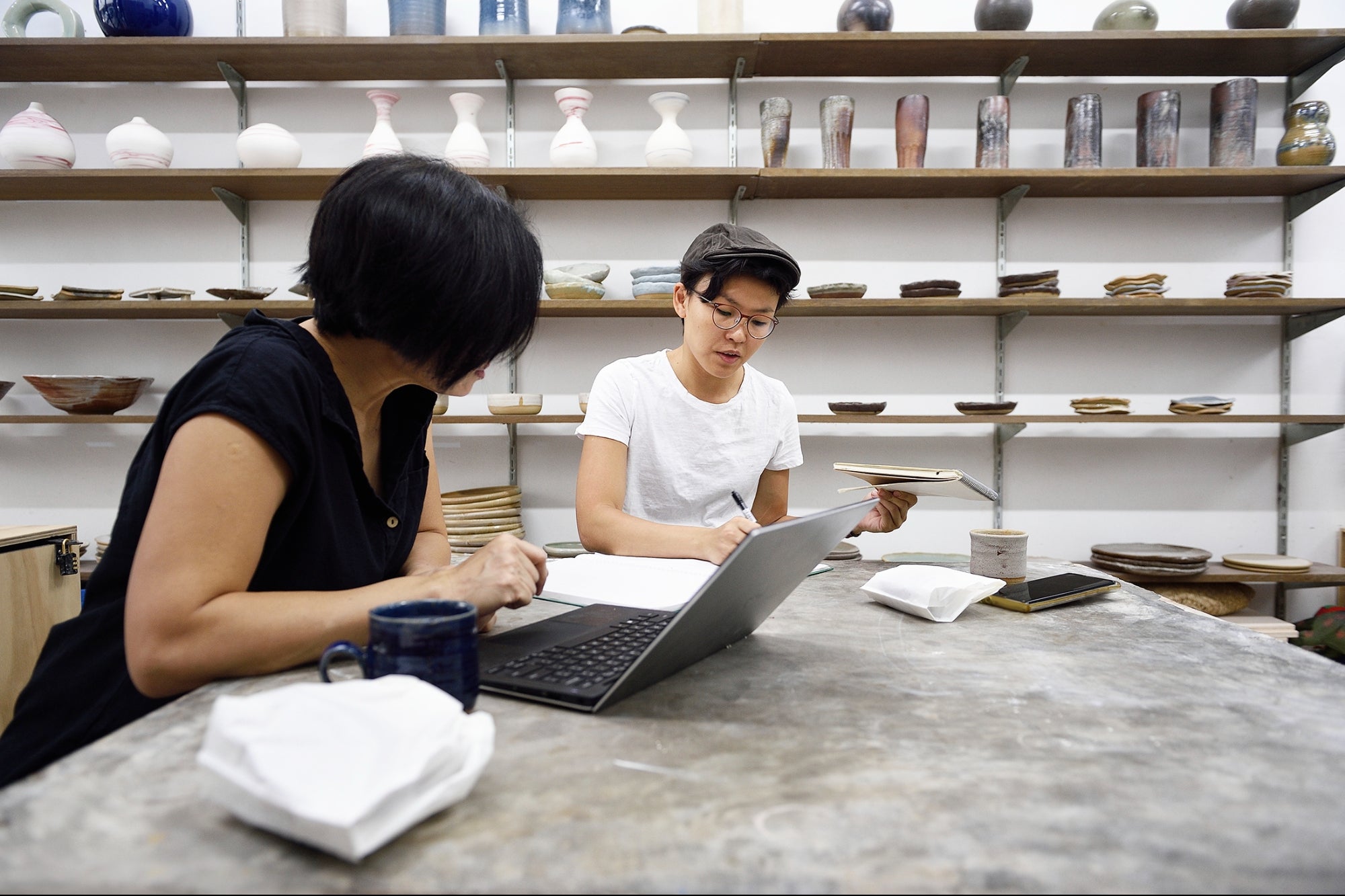 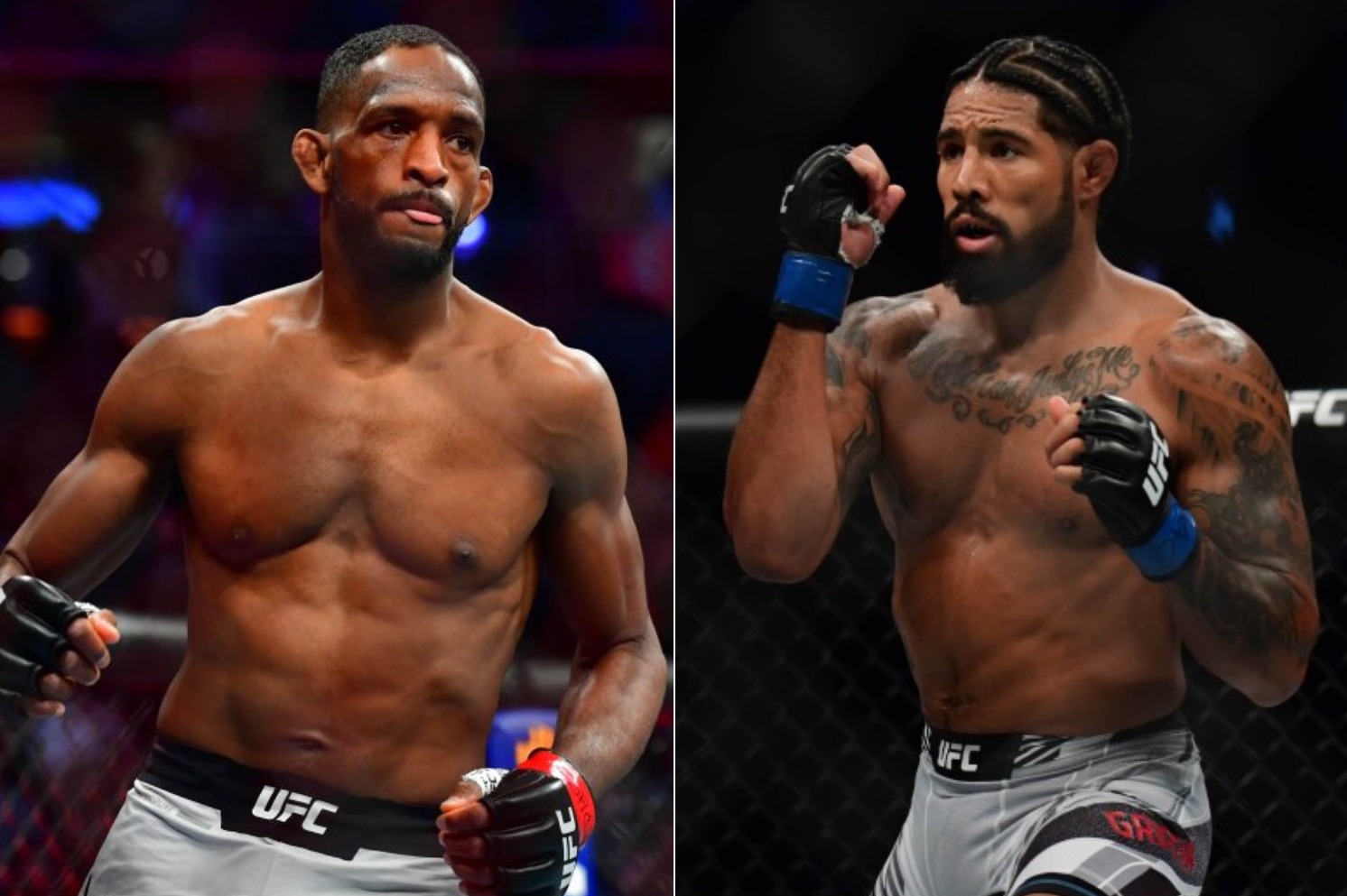 Sister Janet Mead, who turned the Lord’s Prayer into a ’70s rock hit, has died 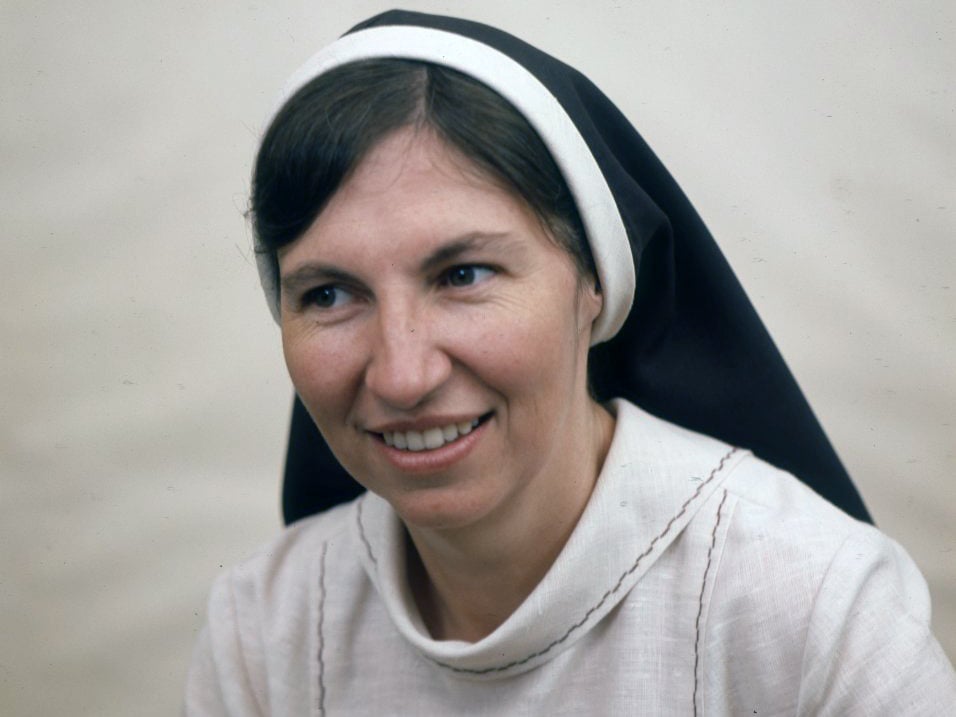