Texas Gov. Greg Abbott (R) announced Friday that his state is now busing migrants seeking asylum in the United States to New York City, marking an expansion of a program that’s dropped thousands of undocumented immigrants off in Washington, D.C., in what he says is a protest against the Biden Administration’s border policies.

Abbott said a group of migrants were bused to New York City on Friday morning, marking the first of an indefinite number of drop offs.

Texas has reportedly sent more than 6,000 migrants to D.C. since it started sending buses there in April, leading to what D.C. Mayor Muriel Bowser (D) has called a “humanitarian crisis.”

D.C. is largely a stopping point for the migrants, according to Bowser, who said many continue traveling on to New York City using their own means.

New York City Mayor Eric Adams (D) said some 2,800 migrants have arrived in the city during the past few months, and he claims they have started overwhelming some city services, such as space in homeless shelters.

Abbott on Monday sent a letter to Bowser and Adams inviting them to Texas to “see firsthand the dire situation” at the border, but the mayors turned down the offer.

“New York City is the ideal destination for these migrants, who can receive the abundance of city services and housing that Mayor Eric Adams has boasted about within the sanctuary city,” Abbott said in a statement.

Abbott says the trips are voluntary for the migrants, who have been released from federal custody along the Texas-Mexico border. Many of the migrants are asylum seekers from Venezuela who are seeking refuge in the United States. Abbott said he started the busing program in response to the Biden Administration’s decision to end Title 42, a Trump-era policy that quickly expelled asylum seekers from the U.S., citing Covid concerns. The policy is still technically in place amid ongoing court challenges, and the White House has blasted the busing as a “publicity stunt.” Arizona Gov. Doug Ducey (R) started a similar busing program in May, which has sent 1,000 migrants to D.C., according to the New York Times.

Bowser put in a request to the secretary of the Army last week for an indefinite activation of the D.C. National Guard in response to the influx of migrants, but the Pentagon reportedly rejected that request Friday. 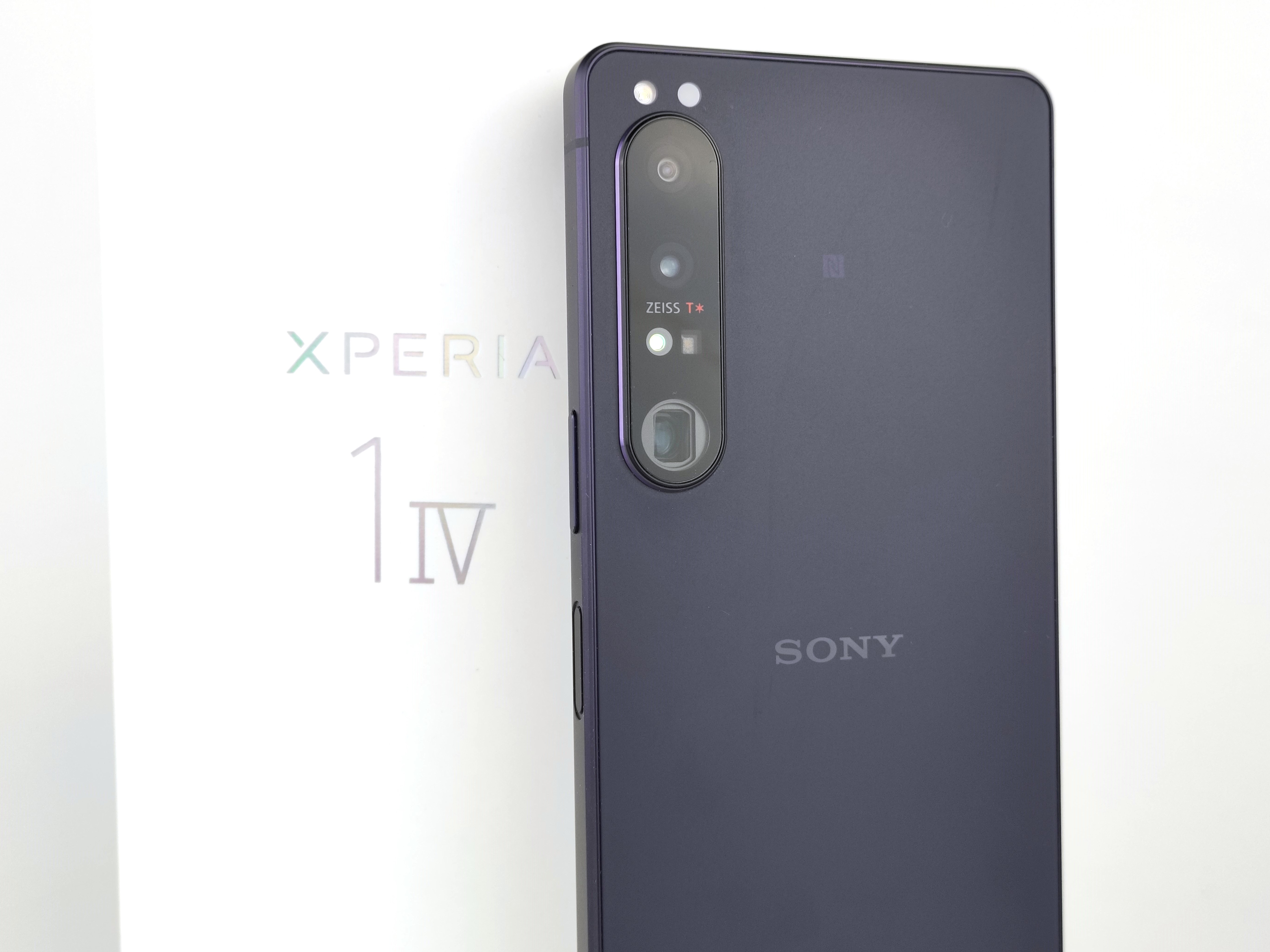 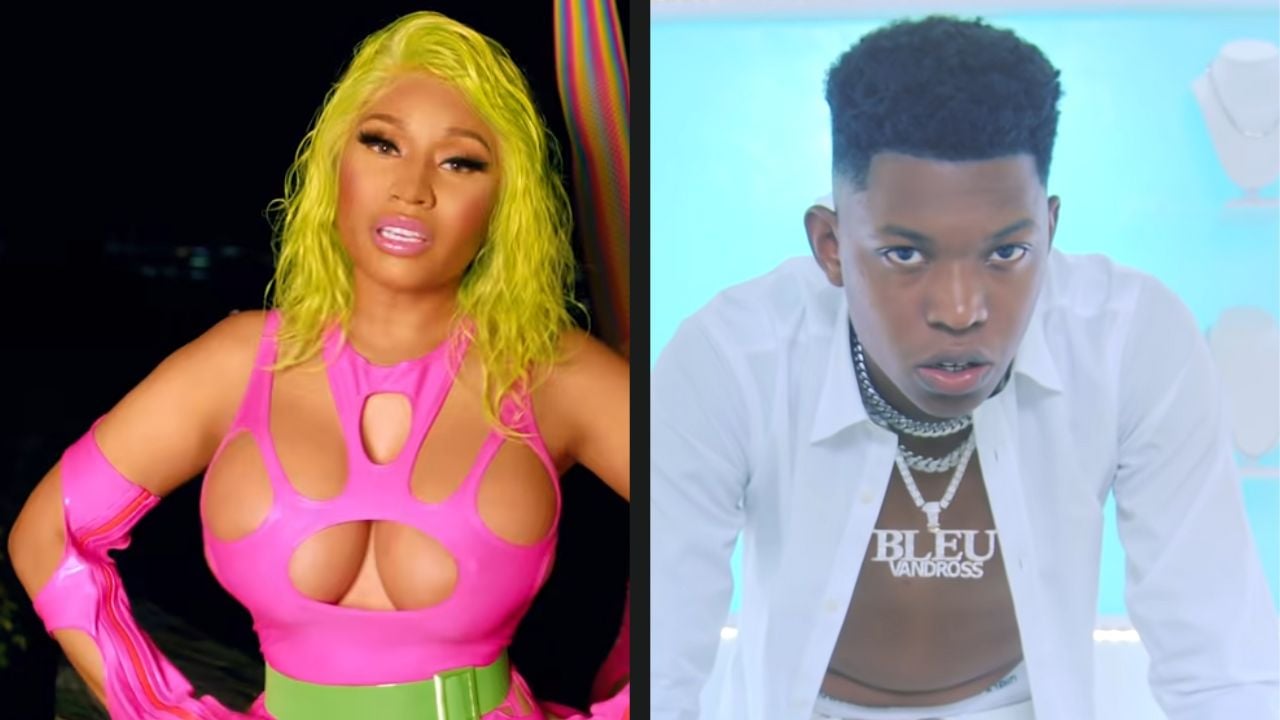