Throw in some jazz, funk, and a ballad with a sprinkle of neo-soul, and stir for the fluid nature of ‘Red Balloon.’

In 2017, I stumbled upon the abstract greatness Tank and the Bangas radiated during their debut Tiny Desk performance. The vibrancy that lead singer Tarriona “Tank” Ball exuded while accompanied by the live instrumentation of her bandmates—Albert Allenback (alto saxophone, flute), Joshua Johnson (drums), and Norman Spence (keys)—was somehow both cool and warm, like the break in a heatwave or the crisp air of New York City summer night.

It was a lot at once without being an overwhelming cacophony. Following the release of their 2019 LP, Green Balloon, and their 2020 EP, Friend Goals, the New Orleans-bred group has evolved into a more unified quartet, thanks to the time spent together throughout the pandemic. With Red Balloon, they celebrated the beauty of Blackness while not shying away from the struggles we face in society, as heard in “Stolen Fruit.” Elsewhere on the project, the aggressiveness of “Who’s In Charge” feels like something you’d hear during a scene in P-Valley.

On the flip side, the group offers more danceable singles with deeper meanings like the confrontational “Mr. Bluebell,” the bold and direct “No ID,” the straightforward “Heavy,” and the dauntingly self-interrogative “Why Try.” The album flows in more of a narrative format as opposed to its pace being dictated by its sonics. On “Oak Tree,” Tank eases in, singing, “You my oak tree, you my misbelieve/ You my collard green, you the song I sing/ You the front porch, you like a green lawn/ You a sweet hello from my first love,” before flipping the switch into a more poetic account of harsh realities.

More endearing tunes including “Easy Goes It” and “Cafe Du Monde” take softer approaches while also highlighting the group’s New Orleans foundation. Lalah Hathaway controls the tender narrative of the former as she talks herself through the vulnerable realization that what she has to offer isn’t enough for her partner. Haven’t we all “made a mess of [ourselves] trying to love [another]?” Its opposing track, “Jellyfish,” finds Tank’s hypnotizing vocals gripping listeners as she coos of getting lost in “unusual lovers.”

“Communion in My Cup” featuring The Ton3s is less sanctified than implied, but more complex, as it unveils the beasts of society like politics and internal battles. “Big” is entirely too short, but the carefree bop is easily the one that has the most replay value to me because that high is something we all need to ride as often as possible.

Soul is more than a one-track monolith, as heard with Tank and the Bangas’ Red Balloon. The jazzy, funk-influenced, soothing elements of this LP leave one ready to reflect and bask in the various takeaways revealed throughout. 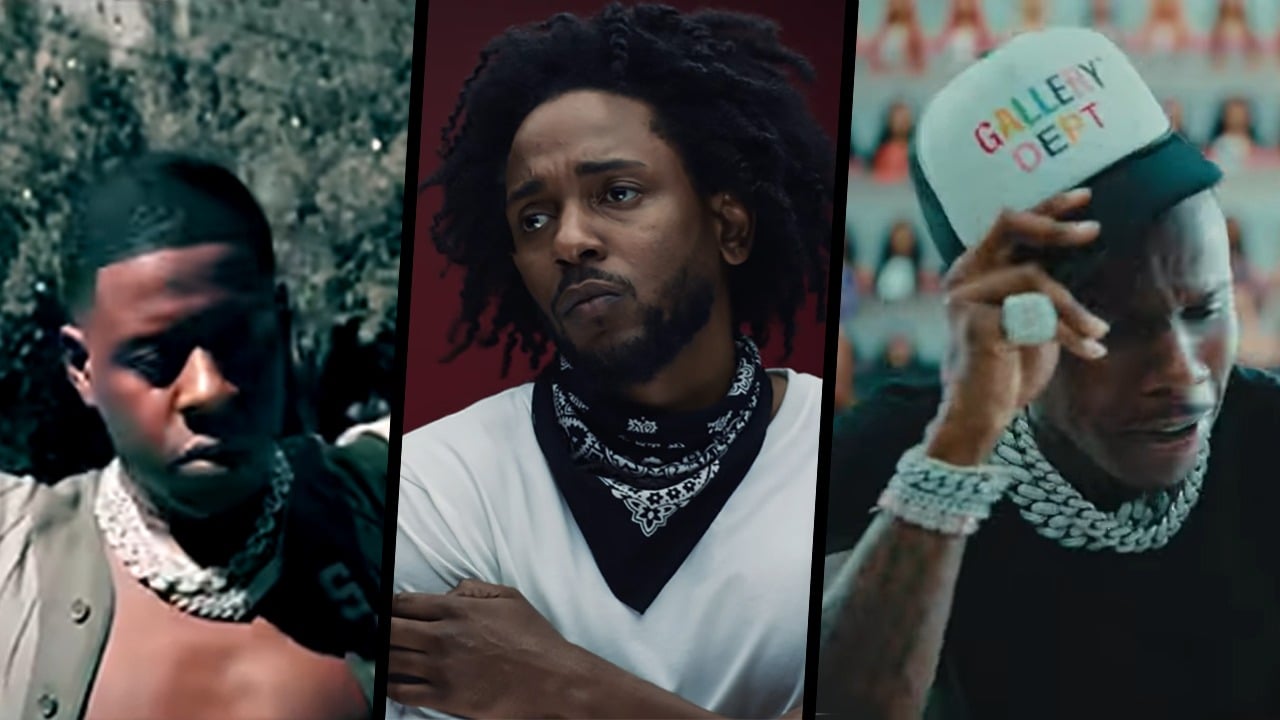