Super-Producer Mike Dean Talks Touring With the Weeknd, New Compilation and Forthcoming All-Star Album — But Not Beyonce or Kid Cudi

Mike Dean is a man of few words, letting his music do the talking on songs he’s produced for himself — such as his 2021 album “4:22” — and for others, including Beyonce, Kanye West the Weeknd — who he’s currently opening for on the “After Hours Til the Dawn” stadium tour — and his just-released compilation, “See You Next Year.”

Oh, and the occasional social media post, like Wednesday night’s minor drama involving his apparent removal from Kid Cudi’s Moon Man Landing Festival in Cleveland next month. Dean wrote, “Looks like I won’t be playing moon man’s landing this year. Someone cancelled me. Lol. Thanks. That’s all. #immature,” later adding “#nocomment🖕.” He also responded to fan’s Twitter question about cancel culture with “lol. No one can cancel me like that! Just some baby kid baby shit.”

It seems likely that the event is related to Cudi’s recent falling out with his former friend and collaborator West, whom Dean has worked with closely, if at times contentiously, for more than a decade. But as expected, Dean had no comment on the situation as he caught up with Variety earlier this week from Tampa, where he was preparing for his opening-slot performance on the Weeknd tour, which has been characterized as an “improv synth set.”

“My stuff is a good build-up for The Weeknd’s set, I think,” said Dean, who played songs from his albums “4:20” and “4:22” along with other, more hymnal tracks at the Philadelphia tour opener. “It’s perfect synth music to get people in the mood for the show. Plus, the newer improv stuff I’m playing on stage, I’m recording all that and going through it to see what I want to release.”

Calling the opening slot and the tour “Weeknd 101,” (“a deep dive into his music and all of its styles”), Dean says he is looking forward to growing his musical relationship with his tourmate. Between the tour, the upcoming HBO show, “The Idol,” and his production of Weeknd music, Dean says this is probably the closest relationship he’s had with another artist. “I do think that we’ve truly bonded on this tour.”

When Dean isn’t improvising music on stage, he’s recording new music on his new tour bus, a “very cool” vehicle that “allows me the space to record, mix and master anything I want, when I want. That said, I look forward to getting home to my own studio and getting an even newer, bigger bus I can fully equip, rent out to other producers and pick my own locations to record.”

Before our call, Dean was busy filming scenes from “The Idol,” the Weeknd’s still-in-production new HBO dramedy with “Euphoria” creator Sam Levinson and co-star Lily-Rose Depp. “I can’t really talk about it,” Dean said with a laugh.

“But I am in the trailer where you can see me hitting my bong. So I’m definitely smoking weed on the show. That’s all I can say.”

He also declined to discuss working on Beyoncé’s “Renaissance,” or the six tracks he had a hand in as producer, programmer, synthesizer player or drummer, including the shuddering “Summer Renaissance,” with its interpolation of Donna Summer’s “I Feel Love.”

Dean did manage to call Bey a “queen of rhythm” before saying he couldn’t say more.

What he could talk about was his various-artists album, “See You Next Year,” which dropped today. Dean executive-produced album in collaboration with the music discovery site Pigeons & Planes and the creative agency/record label Big.Ass.Kids (with distribution through Warner/ADA). The album features such up-and-coming vocalists and rappers as Brevin Kim, Baird, Fana Hues, Dreamer Isioma, Ekkstacy, Terry Presume, Redveil, Wallice, Ben Reilly, Sash and Teezo Touchdown, along with other producers.

“I wouldn’t necessarily call what I’m doing with those artists ‘mentorship’ or ‘curation,’” says Dean. “I knew the guys from Pigeons & Planes — they’ve been covering my stuff for years and were working on a compilation. I didn’t plan on doing tracks or executive producing, but it turned into a thing.”

That thing includes a new Dean instrumental, “Business Class,” as well as such fresh productions as “Oz” with Sash and “Loner” with Terry Presume.

“Sash is a real crooner,” Dean says. “I believe he has growth potential as an artist and I’m going to continue working with him for some upcoming records. I like all of the artists on the package, though.”

Dean compares “See You Next Year” and possible follow-up sets to XXL magazine’s annual “Freshman Class” lists of the top 10 up-and-coming rappers. “If you took that XXL thing and made it not exclusively rap, added in R&B or pop, that’s what this would be. It’s nice, wider-ranging.”

He adds, tantalizingly, “I’m already working on my own upcoming compilation of known, big artists and friends — pretty much everybody I’ve ever produced. I’m trying to get that together now.” 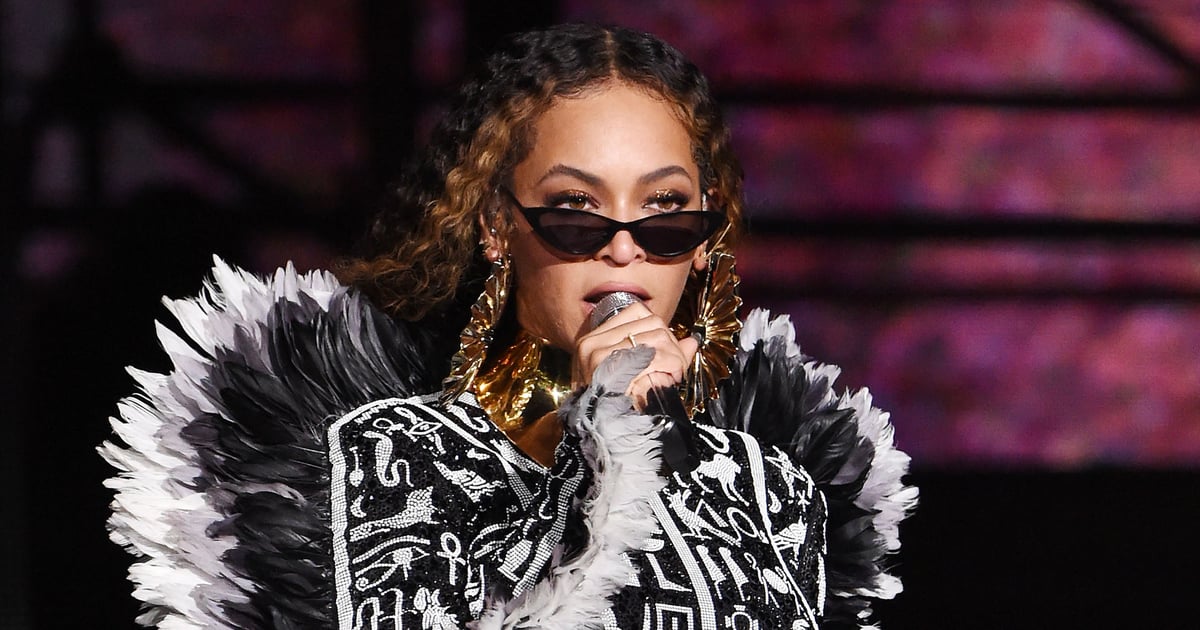 Panic! At the Disco Reflect on Their Rise on New Song ‘Local God’ 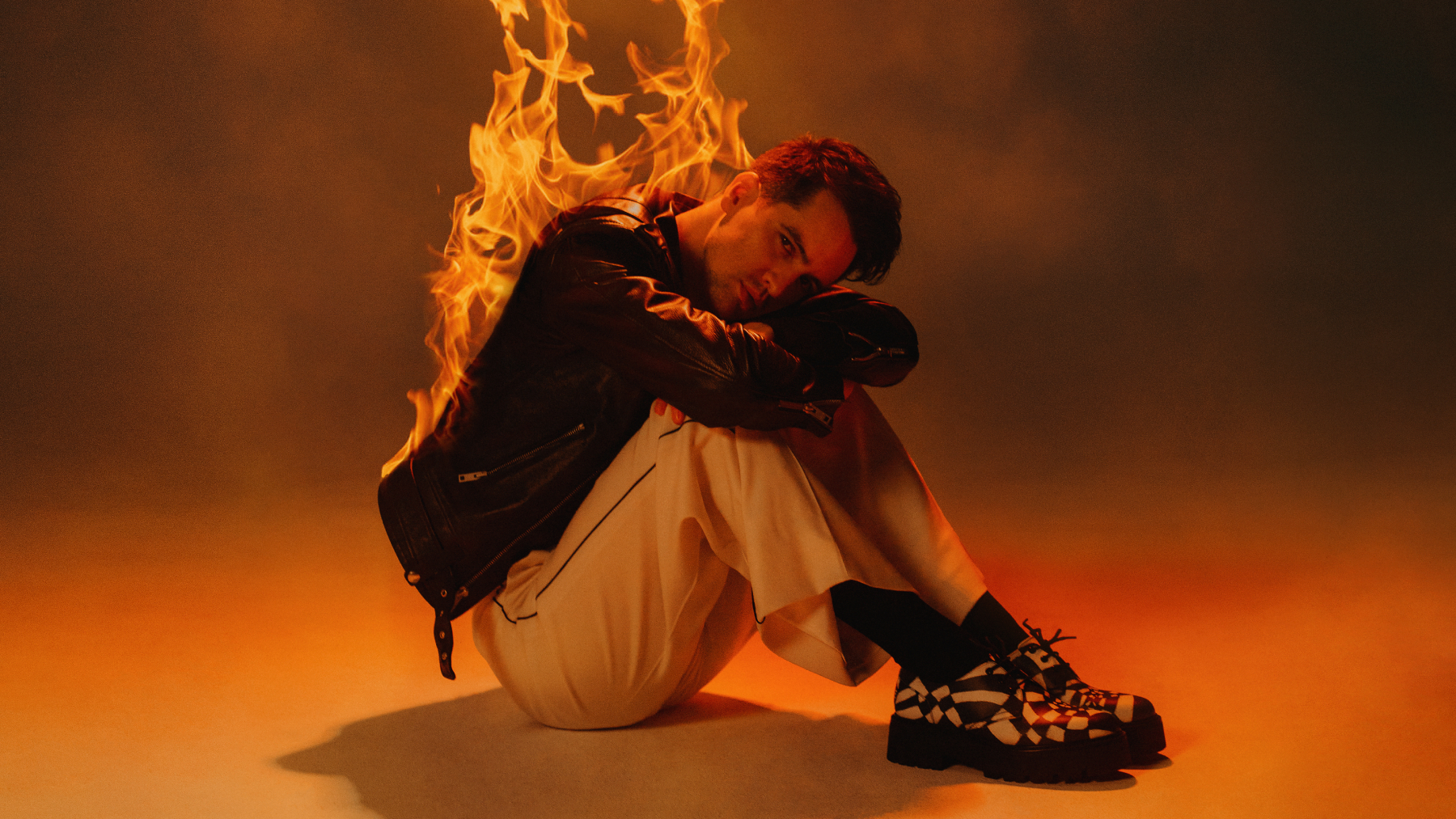