For the second year in a row, Apple has landed one of Sundance’s buzziest titles.

The streamer landed the worldwide rights to Cooper Raiff’s Cha Cha Real Smooth in a deal pegged around $15 million. The U.S. dramatic competition feature follows an aimless college graduate who gets a job as a party starter and befriends a young mother (Dakota Johnson, who also produces) and her autistic daughter, played by newcomer Vanessa Burghardt.

Raiff is the writer-director-actor behind 2020 SXSW grand jury prize winner Shithouse, with Cha Cha being his second feature. Heading into the festival, insiders pegged Cha Cha, which screened in the fest’s U.S. Dramatic Competition section,as one of the fest’s buzziest titles. The Hollywood Reporter review of the film called it “a confident step in a burgeoning career.”

ICM Partners, WME, and Endeavor Content negotiated the deal on behalf of the filmmakers.

The deal for Cha Cha marks the biggest sale of the fest thus far. At last year’s Sundance, Apple paid a record-breaking $25 million for CODA, which continues to collect accolades in this year’s awards race. 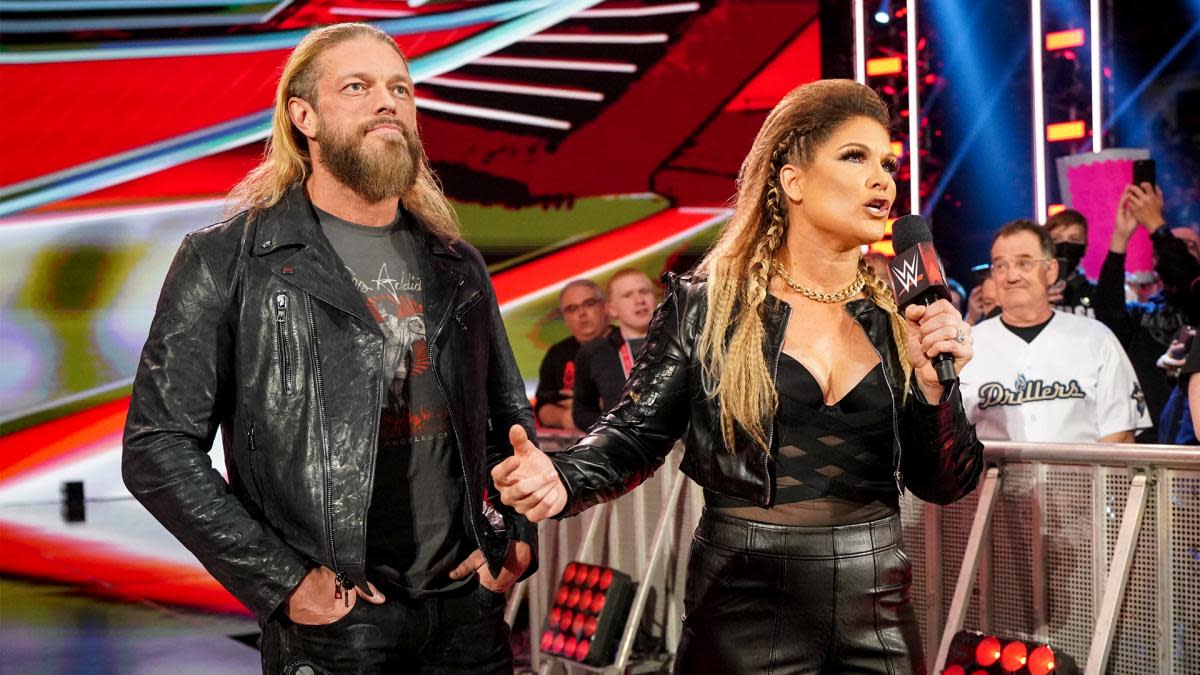 LinkedIn Publishes New Report into Workplace Culture Shifts, and What They Mean for Employer Branding