Ray, a Louisville businessman, was locked in a race too close to call last week with Rhonda Palazzo in the May 17 Republican primary that attracted seven candidates.

A recanvass on Thursday by election officials found no change in last week’s vote totals and Ray was certified as the winner, according to the Kentucky Secretary of State.

Ray said in social media posts he was honored to receive the nomination and added “it’s time for new leadership in Washington!”

McGarvey, the state’s highest ranking Democrat in the state Senate, won his party’s primary with the backing of Yarmuth, the only Democrat in Kentucky’s congressional delegation.

Ray, a former chairman of the state’s Department of Fish and Wildlife Commission board, greatly outspent Palazzo in this year’s campaign, raising around $340,000 to Palazzo’s $8,800. 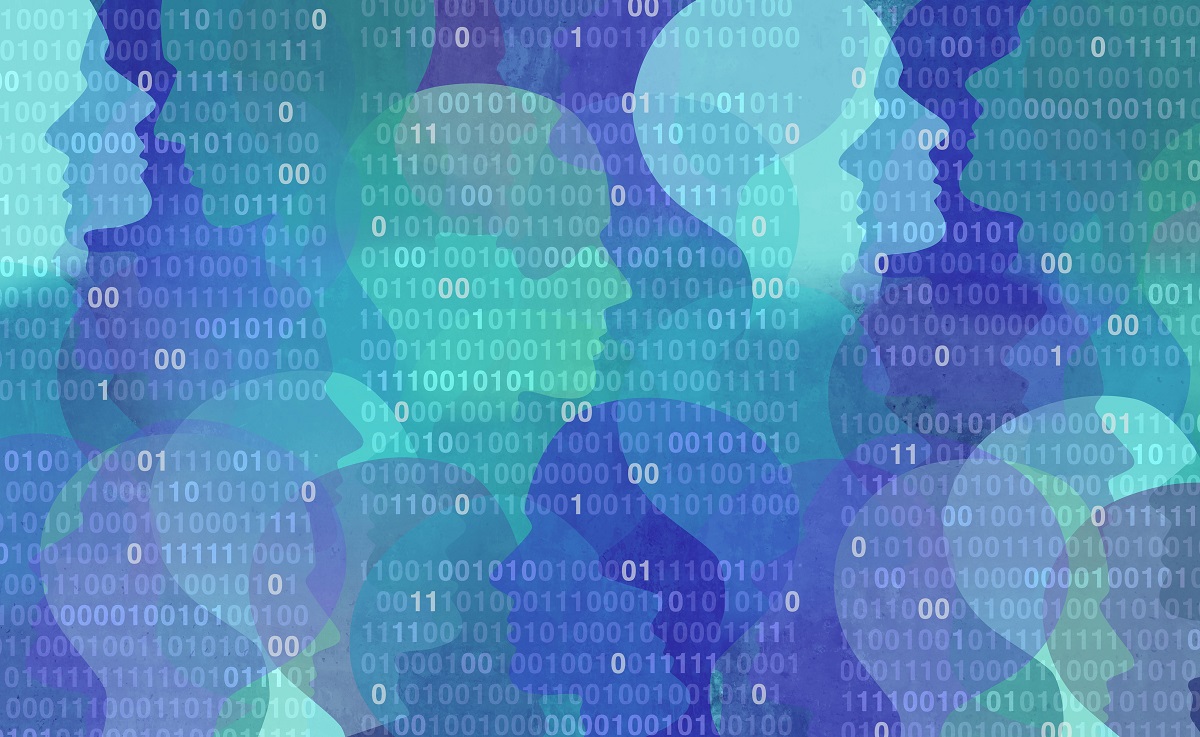