Scene 2 Seen Podcast: Talking With Kristal Bush, Zara Katz, And Kiara C. Jones About The Prison System, How To Reunite Families, And The Future

The Scene 2 Seen podcast is back to regularly scheduled programming–publishing episodes on the first, second, and third Tuesday of the month unless otherwise specified.

Filmed over more than four years, the story follows Kristal Bush, a young Philadelphia woman who saw nearly every man in her life disappear to prison. She goes out on the road, driving for her van service, which takes families to visit their incarcerated loved ones in prisons hundreds of miles from the city. She lives that life too – her father has been locked up most of her life, her middle brother has been in prison more than a decade, and her oldest brother cycles in and out of jail.

When she’s not behind the wheel of the van, Kristal is a social worker and guardian to her brother’s young son, Nyvae. When Kristal’s father and brother come home after decades behind bars, Kristal and Nyvae have to navigate what it means to have the men back in their lives as they try to escape the criminal justice system’s gravitational pull. Weaving intimate, vérité scenes with Kristal’s videos and social media, A Woman on the Outside is a portrait of one family striving to love in the face of a system built to break them.

A Woman on the Outside is the feature debut of directors Zara Katz and Lisa Riordan Seville, who are also producers. The film is produced by Kiara C. Jones, whose credits include being co-producer of Rashaad Ernesto Green’s Premature. Suzannah Herbert, director of the feature documentary Wrestle, edited the film. It’s presented by Schuylkill Punch Productions in association with Cultivated Films and executive produced by Doree Friedman.

Kristal Bush, as well as director Zara Katz, and producer Kiara C. Jones sit down with me to chat about how they became comfortable with the filming process, the Prison System and it’s impact on families, and how to reunite them when incarceration is over. 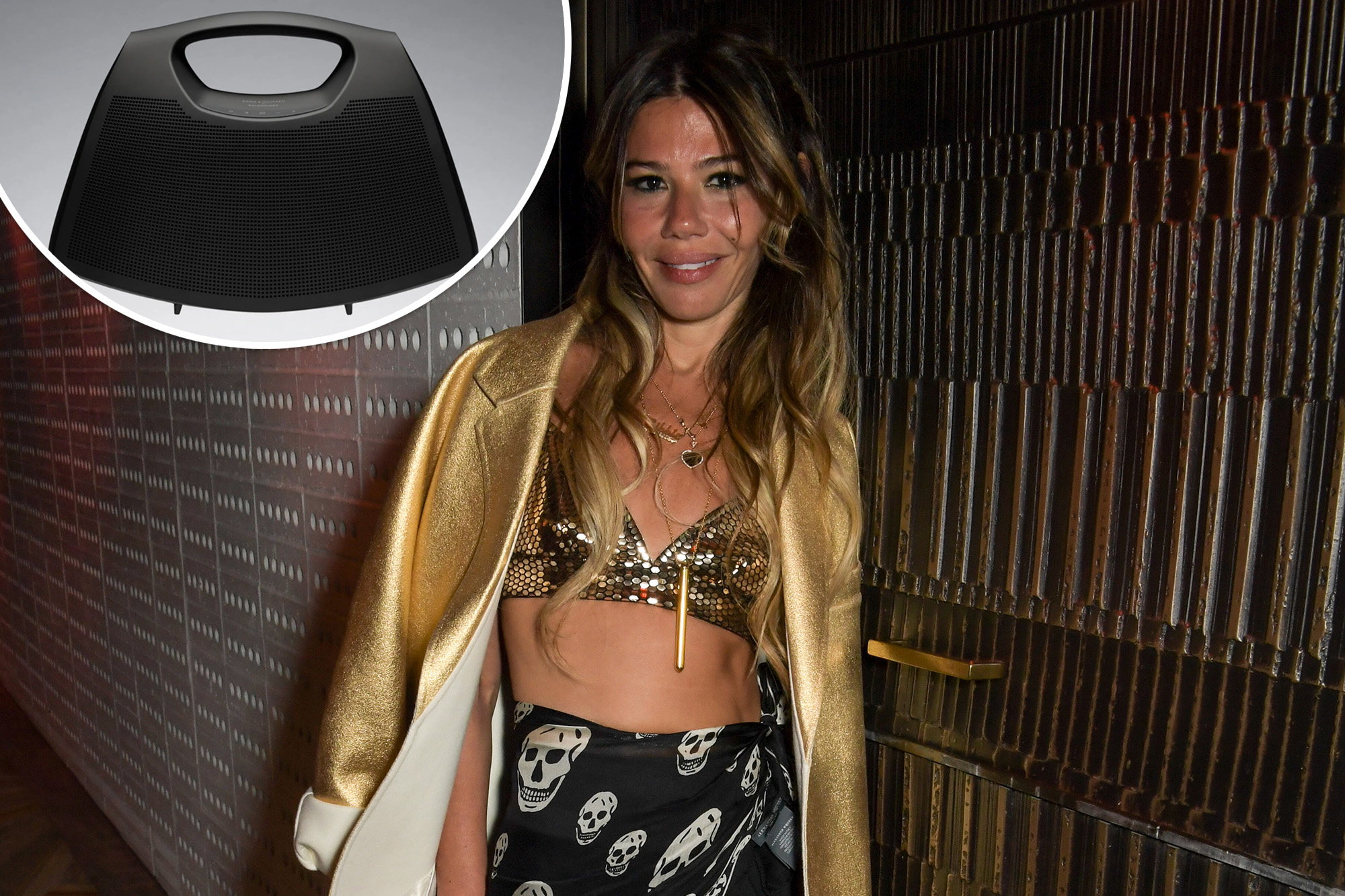