(CNN)More than 1,300 people were detained across Russia on Wednesday for participating in nationwide anti-war protests — with some directly conscripted into the military, according to a monitoring group, after leader Vladimir Putin announced a “partial mobilization” of citizens for his faltering invasion of Ukraine.

Images and videos show police cracking down on demonstrators in multiple cities, with footage showing several protesters at a demonstration in central Moscow being carried away by the police and authorities in St. Petersburg attempting to contain a crowd chanting “no mobilization” outside Isakiivskiy Cathedral.

Police detained the protesters across 38 cities in Russia on Wednesday, according to figures released shortly after midnight by independent monitoring group OVD-Info. The group’s spokeswoman Maria Kuznetsova told CNN by phone that at at least four police stations in Moscow, some of the protesters arrested by riot police were being drafted directly into Russia’s military.

One of the detainees has been threatened with prosecution for refusing to be drafted, she said. The government has said that punishment for refusing the draft is now 15 years in jail. Of the more than 1,300 people detained nationwide, more than 500 were in Moscow and more than 520 in St. Petersburg, according to OVD-Info.

Just over half the detained protesters whose names were made public are women, OVD-Info also said, making it the biggest anti-government protest by share of women in recent history. The watchdog specified the full scale of the arrests remains unknown, however.

Nine journalists and 33 minors are also among the detained, it said, adding that one of the minors was “brutally beaten” by law enforcement.

The demonstrations followed a Wednesday morning address by Putin, in which he laid out a plan that raises the stakes of his war in Ukraine, including for the Russian people, at a time when a sudden counteroffensive from Kyiv has recaptured thousands of square miles of territory and put Moscow on the backfoot. Experts say Russia’s forces have been significantly depleted.

The announced “partial mobilization” would see 300,000 reservists called up, according to Defense Minister Sergei Shoigu. Putin said those with military experience would be subject to conscription, and stressed that the decree — which was already signed — was necessary to “protect our homeland, its sovereignty and its territorial integrity.”

Putin’s decree appears to allow for wider mobilization than he suggested in his speech.

The first paragraph talks about a “partial mobilization,” but it does not define those eligible as narrowly as Russia’s leader did in his address. Instead, it says that the only people to which it does not apply are those who are ineligible because of age, sickness, or imprisonment.

Ekaterina Schulmann, a Russian political scientist and associate fellow at the Chatham House think tank, said on Telegram that while the decree “describes the mobilization as partial,” it “sets no parameters of this partiality, either territorial or categoric.”

“According to this text, anyone can be called up except for those working in the military-industrial complex who are exempt for the period of their employment. The fact that the mobilization applies only to reservists or those with some particularly necessary skills is mentioned in the address, but not in the decree.”

“The president is leaving it at the Defense Minister’s discretion. So in fact it is the Russian Defense Ministry that will decide who will be sent to war, from where and in what numbers,” Chikov said on Telegram.

The ultimate significance of the apparent discrepancy is not yet clear. And it remains to be seen if the Kremlin has the appetite for a wider mobilization across the general civilian population.

During his Wednesday address, Putin also raised the specter of nuclear weapons, saying he would use “all the means at our disposal,” if he deemed the “territorial integrity” of Russia to be jeopardized. He also endorsed referenda on joining Russia that Russian-appointed leaders in four occupied regions of Ukraine announced they would hold this week.

Concern among Russian citizens was palpable on Wednesday, with travel agency websites showing a dramatic increase in the demand for flights to places where Russians do not need a visa. Flight sale websites indicate direct flights to such countries sold out through Friday at least.

On Thursday, a spokesperson for the European Commission acknowledged that there had been numerous requests by Russian citizens hoping to enter European Union countries. They said that the EU is planning to establish a joint position on the matter.

The European Commission also noted that, for now, each member state will need to assess entry requests on a case-by-case basis, adding that external border management of the EU must be carried out in line with EU law and comply with “fundamental rights and all of the legislation in place for asylum procedures.”

The protests in Russia, most of which appeared to have attracted a few dozen people, were another strong signal of the desperation felt by some. Dissent is typically swiftly crushed in Russia and authorities have placed further constraints on free speech following the invasion of Ukraine.

Footage from social media showed several protesters in Ulan Ude in eastern Siberia carrying signs reading “No to war! No to mobilization!” and “Our husbands, fathers, and brothers do not want to kill other husbands and fathers!”

“We want our fathers, husbands, and brothers to remain alive … and not to leave their children as orphans. Stop the war and don’t take our people!” one protester said.

Video from Yekaterinburg in western Russia showed police scuffling with several protesters. CNN could not independently verify the footage from either city.

Another video posted by a journalist from the Moscow internet publication The Village shows dozens of people in Arbatskaya street chanting “Let him go” as one man is carried away.

The Moscow prosecutor’s office on Wednesday also warned citizens against joining protests or distributing information calling for participation — reminding people that they could face up to 15 years in jail.

When asked on Thursday about reports of people detained at anti-war rallies being handed subpoenas for military conscription, Kremlin spokesman Dmitry Peskov said the practice “is not against the law. There is no violation of the law here.”

Putin’s “partial mobilization” announcement was condemned Wednesday by Western leaders, many of whom were meeting at the opening of the United Nations General Assembly (UNGA) in New York.

In a rare joint statement, UK Prime Minister Liz Truss and European Commission President Ursula von der Leyen, said that both agree Putin’s announcement of a partial mobilization of Russian citizens is a sign of “weakness.”

Ukraine remained defiant in the face of Putin’s announcement, with President Volodymyr Zelensky telling the UNGA in a pre-recorded address Wednesday that Russia was “afraid of real (peace) negotiations,” and pointing to what he characterized as Russian “lies.”

Meanwhile, analysis by researchers from the Institute for the Study of War said that the move won’t have a marked impact on the war’s immediate outcome.

The analysis said that it would take weeks or months to bring reservists up to combat readiness, that Russian reservists are “poorly trained to begin with,” and that the “deliberate phases” of deployment outlined by Russia’s defense minister are likely to preclude “any sudden influx of Russian forces that could dramatically shift the tide of the war.”

Formula may be right for infants, but experts warn that toddlers don’t need it 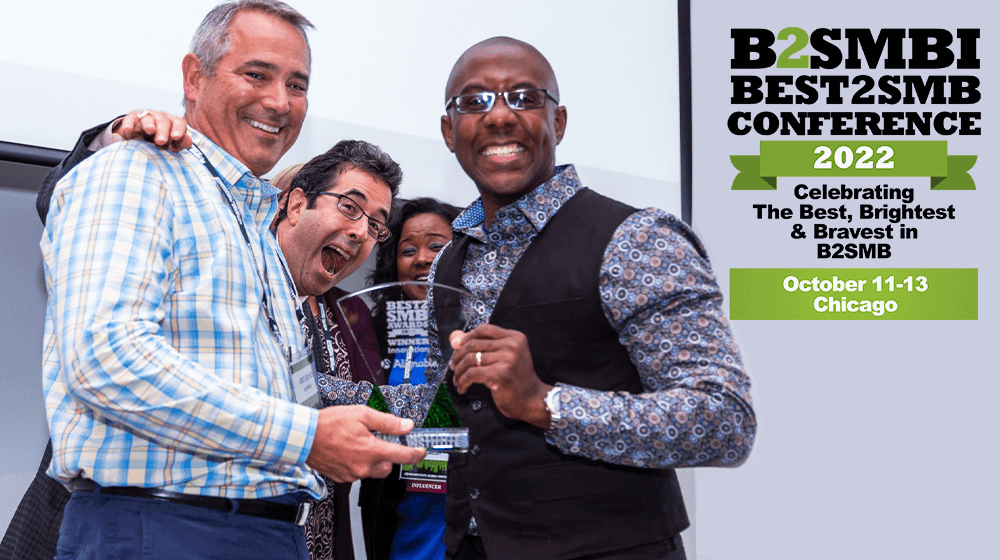