The Atlanta Hawks have reportedly been listed as a potential landing spot for Rudy Gobert, but Sam Amick of The Athletic reported a deal isn’t likely.

“Sources significantly downplayed the idea that Atlanta wants Gobert and said this scenario has been wildly overblown,” Amick wrote.

The Hawks have been exploring trades involving John Collins, and Utah could make sense in a potential swap, but Atlanta is reportedly happy with Clint Capela at center, per Amick.

Capela provides a similar skill set as an elite defender and rebounder, while he has nearly half the salary in 2022-23 ($18.2 million compared to Gobert’s $38.2 million).

The Hawks could keep Capela as the starting center and use Collins in a different trade, with the team also reportedly negotiating with the Sacramento Kings and San Antonio Spurs.

Of course, Atlanta has already discussed a potential trade involving Capela with the Minnesota Timberwolves, per Shams Charania of The Athletic.

Gobert is also a significant upgrade as a three-time Defensive Player of the Year and three-time All-Star. He was named first-team All-Defensive for the sixth straight time this season. The 29-year-old averaged 15.6 points and a league-best 14.7 rebounds per game in 2021-22.

This would provide a major boost for a Hawks team that ranked 26th in defensive efficiency last year, per NBA.com.

Atlanta must decide if this path would be enough to get the team over the top as a contender.

Mental health issues are no joke 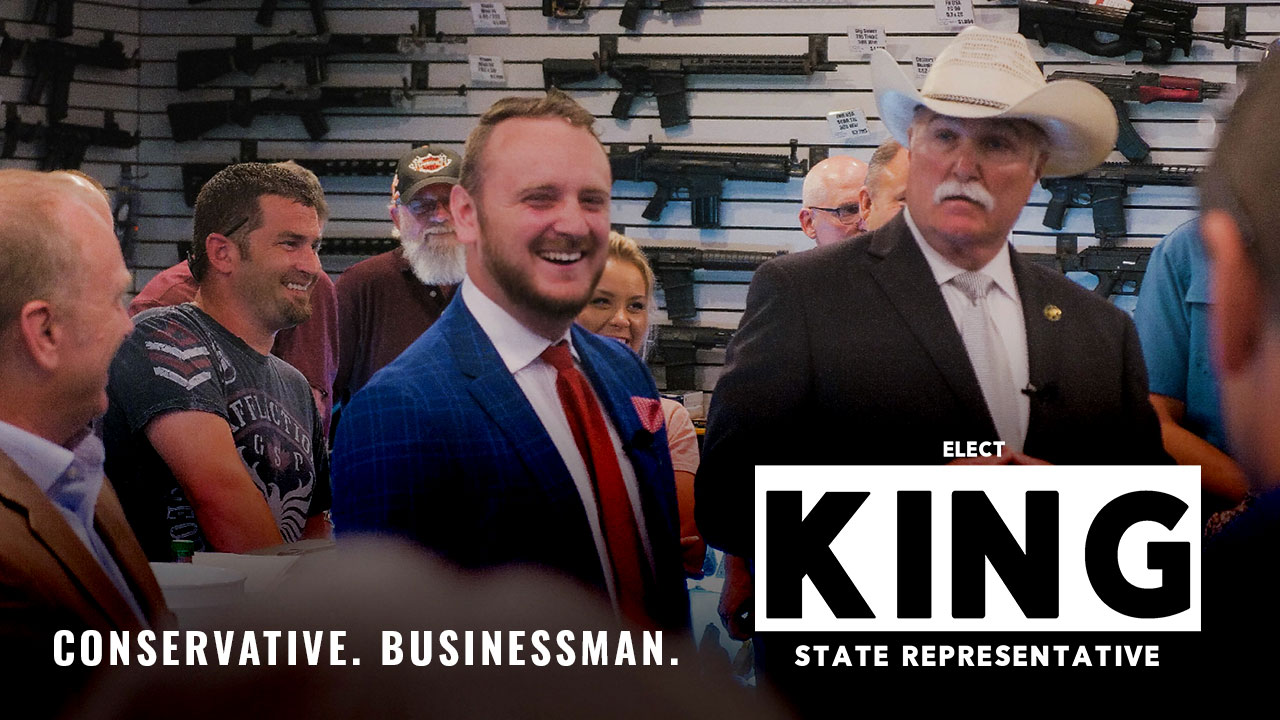