Within the larger NFT ecosystem, NFT music has come up as a popular niche. As artists and musicians embrace the Web3 world, music NFTs are increasingly in-demand. For this reason, today, there is a range of music NFT marketplaces that cater to this growing niche. One such platform is the Royal music marketplace.

In this guide, we’ll tell you everything you need to know about the Royal NFT music marketplace. We’ll also discuss what are Royal tokens, how to buy NFT music, and more. Let’s dive right in!

What is Royal NFT?

Royal is an on-chain NFT music platform that allows fans to buy music rights as NFTs. Essentially, the platform makes it easier for fans to invest in artists and earn royalties along with them.

“Musicians use Royal to share a portion of streaming royalty rights with their fans and collectors, allowing them to be co-owners of the song or album,” Royal notes on its website. “Royal opens the door for artists to retain independence and creative control as fans fuel their careers.”

Who Created the Royal Music Marketplace?

DJ Justin Blau (popularly known as 3LAU) and Opendoor co-founder JD Ross founded Royal music marketplace in May 2021. In fact, 3LAU gave away 333 NFTs representing 50% streaming rights of his single, ‘Worst Case’ on Royal. Besides, the platform is backed by a stellar line-up of investors. This includes The Chainsmokers, Nas, Logic, Stefflon Don, and Kygo, to name a few.

How to Invest in Royal NFT Music

Put simply, Royal issues Limited Digital Assets (LDAs), the marketplace’s version of NFTs. To invest in Royal NFT music, all you have to do is purchase the LDA/NFT during a drop. The platform supports payments using both credit card and crypto.

If you want to pay using crypto, you can use your existing crypto wallet. For now, the Royal music marketplace supports MetaMask. However, if you don’t have a crypto wallet, Royal will create one for you at the time of purchase. That said, if you are unable to get the LDA during a drop, you can also buy Royal NFTs on secondary marketplaces like OpenSea or LooksRare.

What About The Royal Token?

On the platform, artists decide what % of their NFT music’s royalties to put up for sale. What’s more, they can add fan experiences, special tracks, digital art, and more to their music NFTs. Then, fans can directly purchase the streaming royalties from artists as tokens.

Basically, each Royal token represents a percentage of the royalties from streaming services. The particular percentage also depends on the tier of the token a collector buys. The higher the tier, the higher the royalty payout.

Each Royal token also comes with a license for non-commercial use of the art associated with it as well as any utility the artist has included. After buying a token, collectors can claim royalties after they have accrued. Alternatively, fans can also sell the tokens for profits.

To be sure, music NFT marketplaces like Royal are a game-changer. Music NFTs make it possible for artists to not only sell their singles and albums as NFTs, but also sell merch, concert tickets, exclusive experiences, and much more. But why exactly is this important?

It is no secret that artists, especially up-and-coming musicians, struggle to make ends meet by selling their music. To make things worse, they often have to go through middlemen like record labels that charge hefty sums to make a sale. Under these circumstances, NFTs are giving the power back to the artists. Thanks to NFTs, artists can now sell music directly to their fans, all the while earning what they deserve.

As 3LAU explained in a blog post, “As an independent artist for nearly a decade, I’ve seen all sides of the music industry, fighting uphill battles against the inefficiencies of a legacy system. I’ve…discovered that distributed ledger technology could be the most promising solution to a lot of the problems musicians experience on a daily basis.”

Already, some of the biggest music stars have hopped on the NFT music bandwagon, thanks to dedicated NFT marketplaces like Royal, Catalog, Async Music, and OneOf. The list includes deadmau5, Grimes, Sia, and Doja Cat. We can likely expect more to foray into the space in the near future.

Reethu Ravi is a journalist based in India, covering environment, sustainability, tech and innovation. When not found between the pages of a book, she can be seen catching up on the latest developments in the tech world. A naval architect-turned journalist, she loves bringing stories of change and innovation to the limelight. 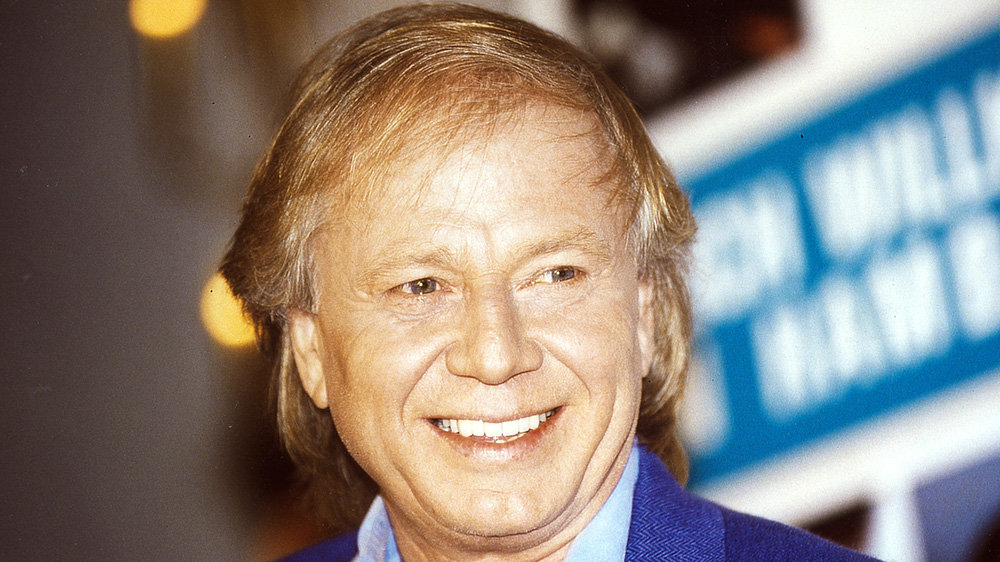