About 150 Netflix employees were laid off Tuesday, mostly in the United States, roughly a month after the streaming service reported a decrease in subscriber numbers for the first time in 10 years.

A spokesperson for Netflix told Forbes slow revenue growth and business needs, and not individual performance, was the reason behind the layoffs.

The spokesperson said “none of us want to say goodbye to such great colleagues” and that the company intends “to support them through this very difficult transition.”

Netflix reported a loss of 200,000 subscribers in the first quarter, a stark turnaround from expectations to add 2.7 million. The company said it expected to lose another 2 million subscribers this quarter. After the news broke, Netflix’s stock dropped 35% to roughly $220, and was trading at roughly $189 Tuesday afternoon. The losses were partially blamed on password sharing—Netflix believes 100 million households around the world share passwords, 30 million of which are in the U.S. or Canada. Netflix co-CEO Reed Hastings said the streaming service would explore launching a lower-priced, ad-supported tier to attract customers and a program that would allow users to pay for additional profiles they can share, similar to a test program that was launched in Chile, Costa and Peru earlier this year. The ad-supported tier could launch in the fourth quarter of this year, the company told employees in a note, which was reported on by the New York Times last week. Shortly after the news of the losses broke, Netflix laid off 25 employees from its marketing team, including staffers who wrote for the company’s fan website Tudum, according to Variety. 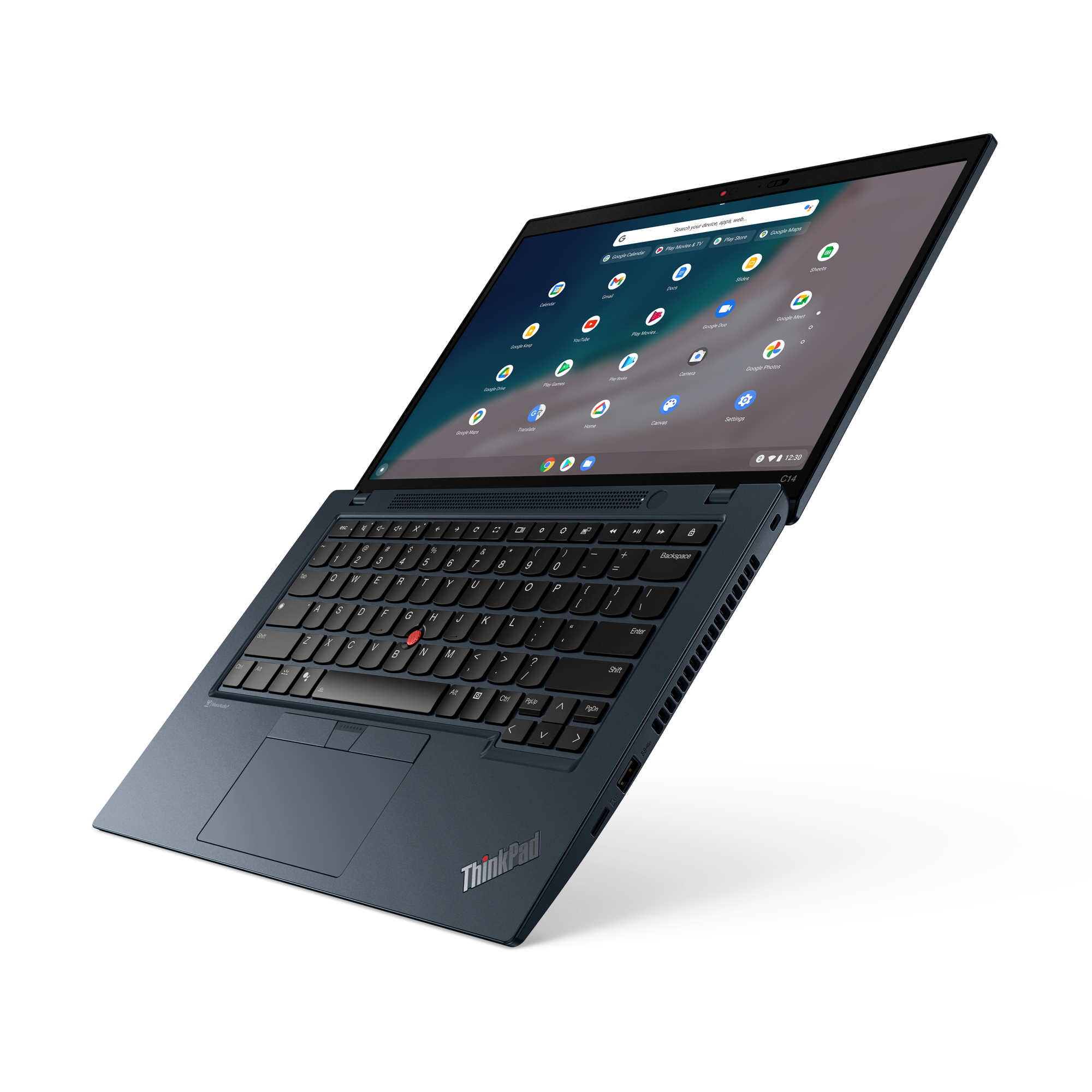