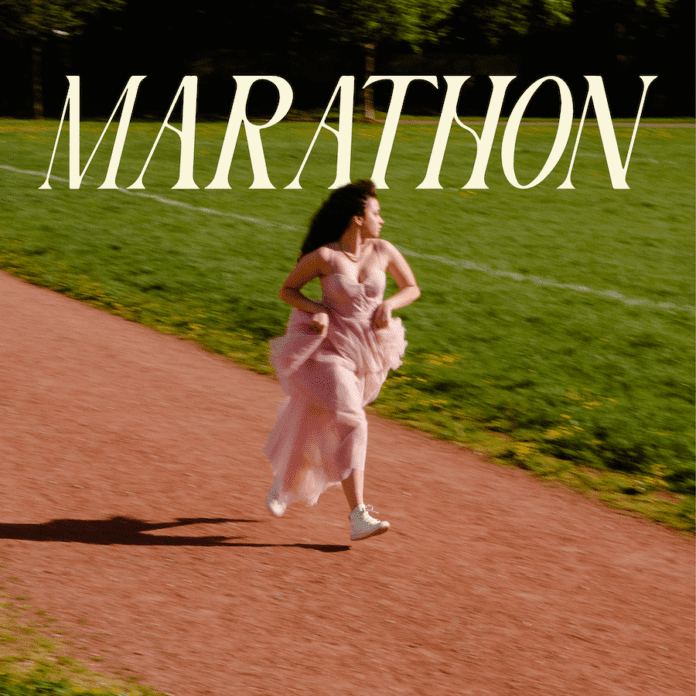 Toronto, ON – Talented singer-songwriter Sophia Fracassi is set to release her debut EP Marathon on July 22 via the powerhouse team at Coalition Music (Our Lady Peace, The Tea Party, Scott Helman, Simple Plan) and all streaming platforms.

With a gift for storytelling that is well beyond her years and inspired by the likes of Taylor Swift and Joni Mitchell, Sophia’s debut effort showcases her knack for reflective lyricism and remarkable vocal capabilities and was written by Sophia and Steve Molella (LØLØ, Finger Eleven), who also produced the EP.

The EP’s six songs include singles “I Lied”, a driving, cathartic track and “But I Do”, a hard-hitting, emotional ballad. With several editorial Spotify playlist placements including Contemporary Blend, Pop All Day and New Music Friday Canada, both singles follow Sophia’s journey as she works to transform emotional discomfort into liberating moments. This theme is prevalent throughout the EP, as self-reflection and mental health take the driver’s seat in Sophia’s insightful lyricism. Ending on a note of optimism, the EP’s closing track, “I Wanna Get Better Now”, serves as an important reminder that there is always a light at the end of the tunnel.

“Marathon is a story from start to finish,” says Sophia. “These are the words I don’t exactly know how to say out loud, so I wrote them into songs. It’s the shape my life took and evolved from in the past five years. It’s longing, loneliness, denial, hope, and love. It’s my teen years, it’s my childhood, it’s my growing up.”

Sophia has always turned to music to ride out life’s storms. The Canadian singer-songwriter is just 18 years old, but her voice is calm and confident, indicative of someone who has dedicated her whole life to her art. Taking inspiration from icons she’s long admired, Sophia wrote about what she knew. The intensity of a first love – and the heartbreak that came with it – helped gift her the perspective she is now repurposing in her music as she broaches adulthood and chases her dreams. She is no longer a little girl craving to emulate her peers, nor a teenager helplessly in love. Sophia wants to be fully herself, and for her music to be a vessel for the empathy and empowerment she holds so close to her heart.

Sophia is scheduled to perform in Toronto on July 24 at the El Mocambo, and July 25 as a part of Play The Parks.

6. I Wanna Get Better Now 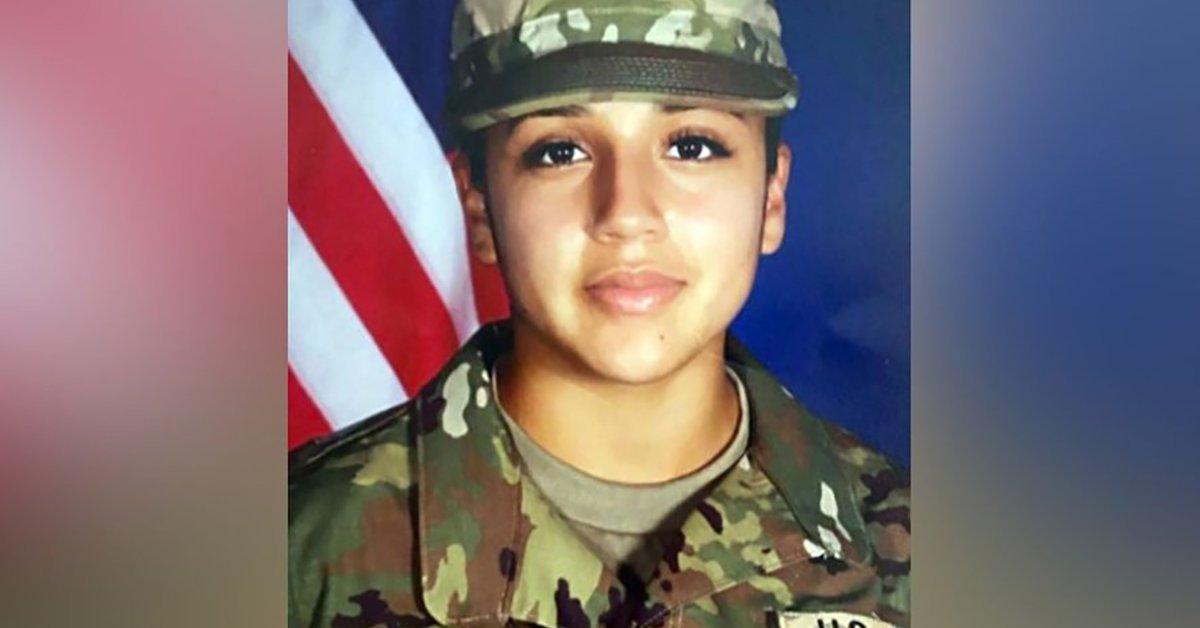 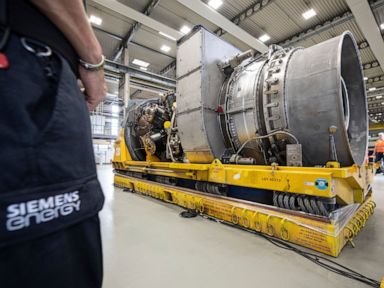 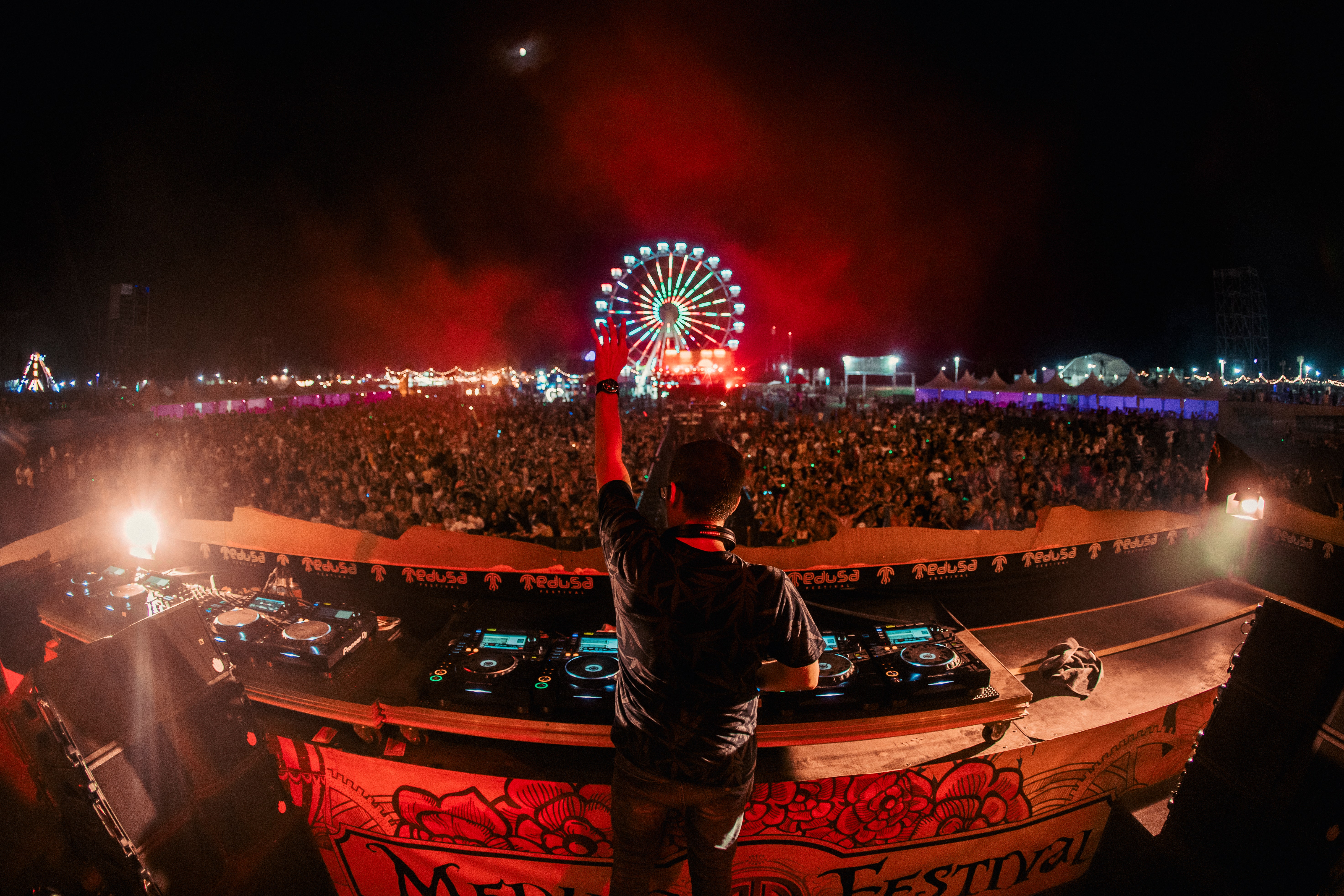 Flatpicking Master Class: Learn to Think and Play Like the Greats 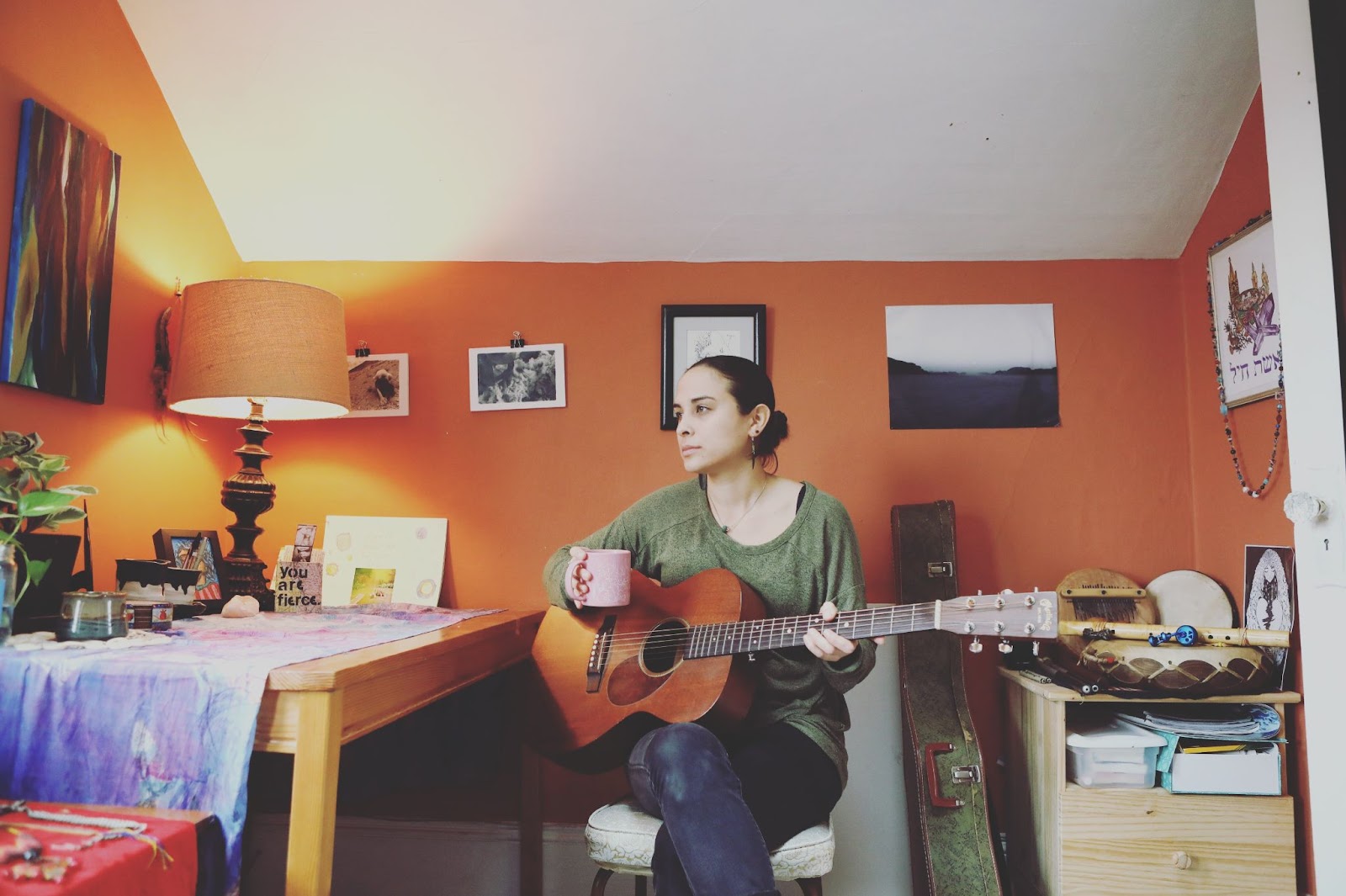