Research on Gun Violence Has Been Thwarted: It’s Now More Urgent Than Ever

45,000 people died from firearm injuries in 2020. Firearms have also become the leading cause of death for children. These deaths come amid a surge in the domestic sale of firearms. The most recent Small Arms Survey estimates there are nearly 400 million guns in the United States. That international study predates a surge of nine million firearms purchased during the first five months of the COVID pandemic—85 percent higher than expected.

Despite these mounting deaths, partisan deadlock often stands in the way of passing gun legislation, and opponents of new laws often point to a lack of evidence that proposed policies would reduce the harm caused by gunfire. The most effective tool to overcome such assertions would be objective research—if we had more of it. Unfortunately, there is not enough rigorous evidence about the best ways to reduce gun violence.

This is by design.

Two decades without these critical investments has left us myriad open questions about the effects of gun policies. This gap in funding originated with the Dickey Amendment, which was imposed in 1996 to prevent the Centers for Disease Control and Prevention (CDC) from advocating or promoting gun control. That rule was treated as a prohibition on all gun violence research. Though Congress clarified the law in 2018 to allow for research funding, there remains a vast gap of data never collected. We have limited rigorous evidence about the issues discussed in the Bruen case, like gun licensing, concealed carry, and permitless carry. We even lack basic data on issues as fundamental as the number of nonfatal gun injuries in each state.

Fortunately, universities and private philanthropies, like our organization, Arnold Ventures, have stepped up to try to fill the research gap. The nonpartisan National Collaborative on Gun Violence Research, which was launched in 2018 with support from Arnold Ventures and other funders, has awarded more than $21 million for more than 44 research projects on topics ranging from intimate partner violence to suicides to self-defense. But even this is a drop in the bucket for a public health problem so pervasive and unrelenting in its death toll.

A 2021 report by Health Management Associates (HMA), supported by Arnold Ventures and the Joyce Foundation, found that it would cost approximately $600 million over five years to conduct the most critical pieces of research and build out the necessary data infrastructure to collect accurate information on deaths and injuries caused by firearms.

To put that sum in context, NASA is spending $600 million on a new space telescope to detect potentially dangerous asteroids. In other words: $600 million is a perfectly reasonable price tag to better understand how we can prevent one of the leading causes of death in the U.S.

Most of the proposed funding—roughly $475 million—would be needed to answer the 100 critical gun research questions identified by a Joyce Foundation Expert Advisory Panel. The rest would support implementation of the NORC Expert Panel’s recommendations for improving U.S. firearms data infrastructure at a state and federal level (NORC is a social research organization based at the University of Chicago). This includes steps such as supporting local compliance with the National Incident-Based Reporting System, tracking nonfatal gunshot injuries and improving the timeliness of available data.

As the body of evidence begins to build, the RAND Corporation’s Gun Policy In America program, which is also supported by Arnold Ventures, is working to document the highest quality research and determine what gun safety policies are most likely to save lives. So far, the clearest results point to child-access prevention laws—which make it a crime to allow children to have unsupervised access to firearms—as the best way to reduce suicide and unintentional injuries, and that ​“stand your ground” laws increase violent crime. There is also evidence that background checks and prohibitions based on domestic violence may prevent violent crime, and waiting periods may reduce suicides and violent crime.

However, it is critical to note that the absence of high-quality evidence does not mean we should ignore basic logic. For example, even as we continue to research red flag laws, lawmakers should not hesitate to ensure that people suffering from suicidal ideation can’t readily access a firearm. This is not only common sense, but compassion.

As for the impact of the Bruen case RAND has found limited evidence—at least one high-quality study and no contradictory findings—that licensing and permitting requirements lead to a decrease in suicides, and limited evidence that concealed carry laws lead to an increase in violent crime. Data are hard to come by, and the evidence could be more extensive if we decide at the federal funding level that these questions are worth answering. Philanthropy and university funding alone can’t answer these questions.

We’re already seeing progress on the funding front. After clarifying the meaning of the Dickey Amendment, Congress allocated $50 million over the past two federal budgets to the Centers for Disease Control and Prevention and the National Institutes of Health to further gun violence research. A bill that would install some firearm safety measures is also moving forward in Congress. It’s an admirable start, but the absence of 20 years of research into gun violence and resulting public policy has left us without lifesaving answers at a time when we need them the most.

Scientists and researchers have a critical role to play in helping policy makers and the general public understand the task facing us when it comes to fighting the scourge of gun violence. While all-too-frequent mass shootings and the resulting political debates may dominate the headlines, the reality is that our fundamental understanding of gun violence fails to meet the moment. Guns can be safer, and once and for all, we need to answer the engineered doubt that they can’t be, or that they shouldn’t be, with evidence.

We hear about the people who suffer from gun violence and the politicians charged with setting things right, but there is another story that needs to be told, too. This is a story about how data, research and evidence have been used throughout history to address critical matters of public health and save American lives. It is a story about how we can help stop gun violence. The Bruen decision leaves plenty of room for evidence-based gun regulations. No matter what the Supreme Court has ruled, a well-grounded scientific basis for gun policy is more important than ever—and only the federal government has resources at the scale needed to meet the challenge.

This is an opinion and analysis article, and the views expressed by the author or authors are not necessarily those of Scientific American.

Asheley Van Ness is director of criminal justice at Arnold Ventures, a Houston-based philanthropy dedicated to confronting some of the most pressing issues in the United States. She has coordinated Arnold Ventures’ grant-making in gun violence research since its inception. She previously served as executive director of research operations at the New York City Mayor’s Office of Criminal Justice. Follow her on Twitter @asheleyvn

Evan Mintz is director of communications at Arnold Ventures. He previously served as deputy editor of the Houston Chronicle editorial board and was a finalist for the 2017 Pulitzer in editorial writing. Follow him on Twitter @evan7257 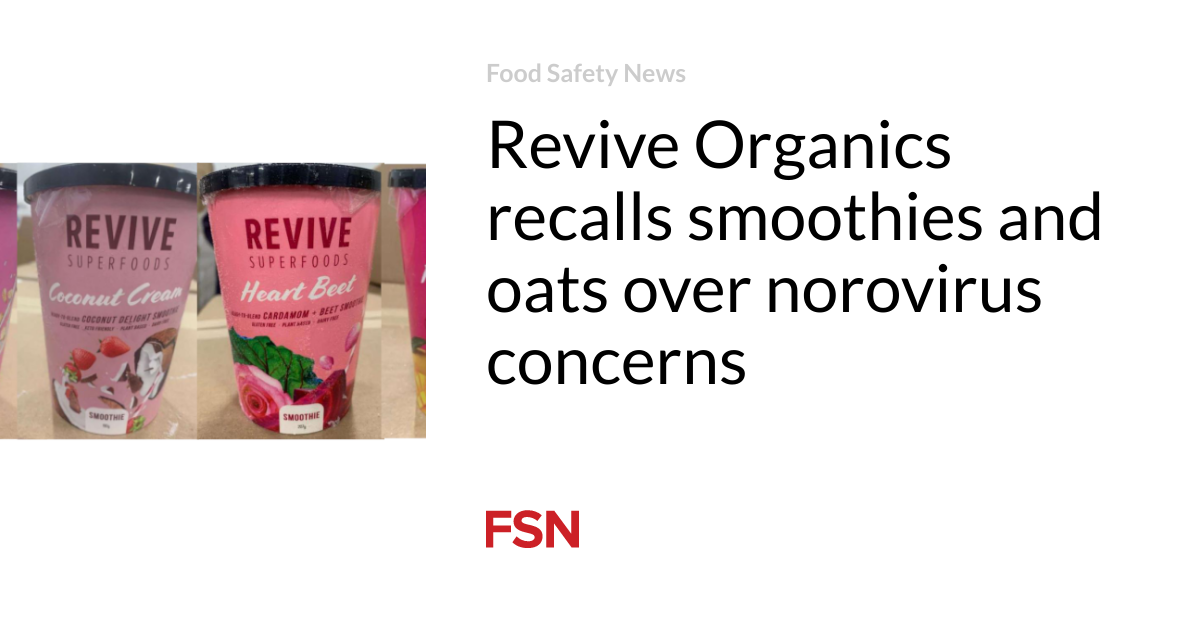