A statement by the CEO of Rackspace suggests the company could be heading for another period of change, following a strategic review of its business

Rackspace Technology is considering selling off at least one of its business units, having determined the “sum of its parts” could be more valuable than the company is in its current form.

The company’s CEO, Kevin Jones, made the admission in a statement, released in response to the managed cloud provider’s first-quarter results being made public, where he talked about the “solid revenue growth and profitability” the firm achieved during the first three months of its financial year.

The firm achieved a 7% year-on-year rise in revenue to $776m, which the company attributed to new customer acquisitions and an uptick in the amount of money its existing customers are spending on its multi-cloud offerings.

On a year-over-year basis, the results also revealed the firm’s losses have narrowed from $64m in the first quarter of 2021 to $39m during the same quarter this year.

While the results have been seized on as a positive development for Rackspace, Jones also confirmed in the statement that an in-depth strategic review of the business has recently concluded, which could result in parts of the company being sold off.

“As we completed this strategic review, and also based on the inbound interest for one of our businesses, we concluded that a sum-of-the-parts valuation of Rackspace Technology could be greater than our current enterprise value,” he said. “This is – in part – driven by the attractive growth profile of public cloud. Accordingly, we are evaluating strategic alternatives and options. We will provide further information as appropriate in light of developments.”

In a conference call with analysts, transcribed by Seeking Alpha, the company said it plans to be in a position to share further details on its future strategy by September 2022.

The call also provided some further information on the reasons why it is mulling over selling off parts of its business, as the company continues to “reorganise” itself so that it has a “sharper focus” on its two core markets: private cloud and public cloud.

“We operate in two very different multi-cloud markets with different operating models, growth trajectories and investment prospects,” said Jones on the call. “On one hand, public cloud is in a long-term, secular growth wave, and is a services-centric capital-light product line where we can make smart investments to capture additional whitespace and growth opportunities.

“On the other hand, private cloud and managed hosting is in a low-growth market where we’re focused on optimising profit and free cash flow. Our strategy to maximise shareholder value is now coming into focus and we are therefore considering reorganising Rackspace Technology across these two markets.”

News of the sale comes less than two years after Rackspace became a publicly traded company again, after its acquisition by private equity house Apollo Global Management in 2016 saw it withdraw from the stock exchange.

At the time, the firm was in the thick of repositioning itself as a purveyor of managed services for Amazon Web Services and Microsoft Azure customers, after seeing its attempts to go head-to-head with both firms in the public cloud space flounder.

In statements made to the press in the wake of its acquisition by Apollo, the firm’s then-senior leadership team said going private would allow it to continue to work on its managed cloud strategy behind closed doors.

In August 2020, the firm went public again with an Initial Public Offering of $703.5m, with its share price falling by more than 20% during its first day of trading. 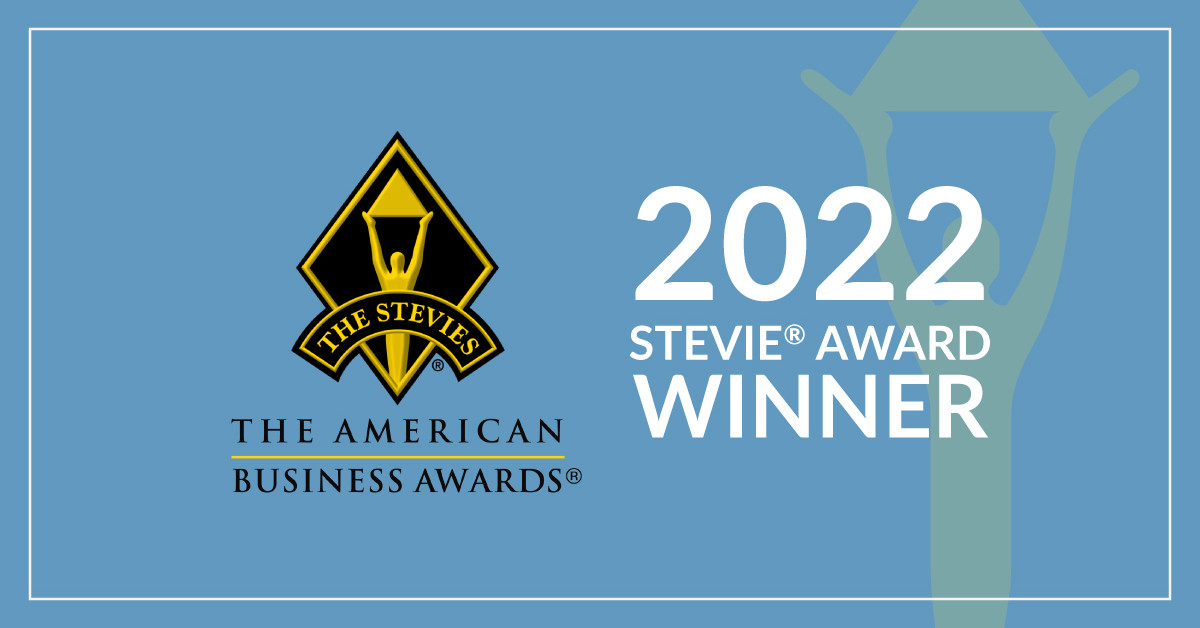 Dee Agarwal on Maintaining Work-Life Balance as an Entrepreneur