What a football game. After Purdue got down 7-0 early many of us got quick flashes of the last time Purdue played in the Music City Bowl against Auburn. No one wanted to sit through that again. Luckily, we didn’t have to.

In a game that started at 3:00 and didn’t end until nearly 8:00 the offense was abundant and the defense was scarce, until it wasn’t. With the score tied at 45 Tennessee had a shot to get a FG to win the game but the kicker didn’t have the leg. To overtime we go. Purdue was lucky enough to win the toss and opted to go on defense first. Obviously. Purdue forced Tennessee into two fourth downs and instead of going for the points they went for it. After getting to the QB in the backfield on the first 4th down Purdue couldn’t seal the deal and allowed the first down. Then, on 4th and goal Purdue got the stop of the season when they needed it most. It was a controversial call to say the least but the Tennessee runner’s forward progress sure seem stopped. I’m unsure at this point if that was even technically reviewable.

Regardless, Purdue got a break and had the opportunity to win it in the first overtime. They played it conservative and put it all on Fineran. He delivered. Purdue walked out of Nashville with a victory and 9 wins on the season. There’s so much more to talk about in this game and we will cover it all here. Stay tuned.

What’s next for Ghislaine Maxwell after guilty verdict? 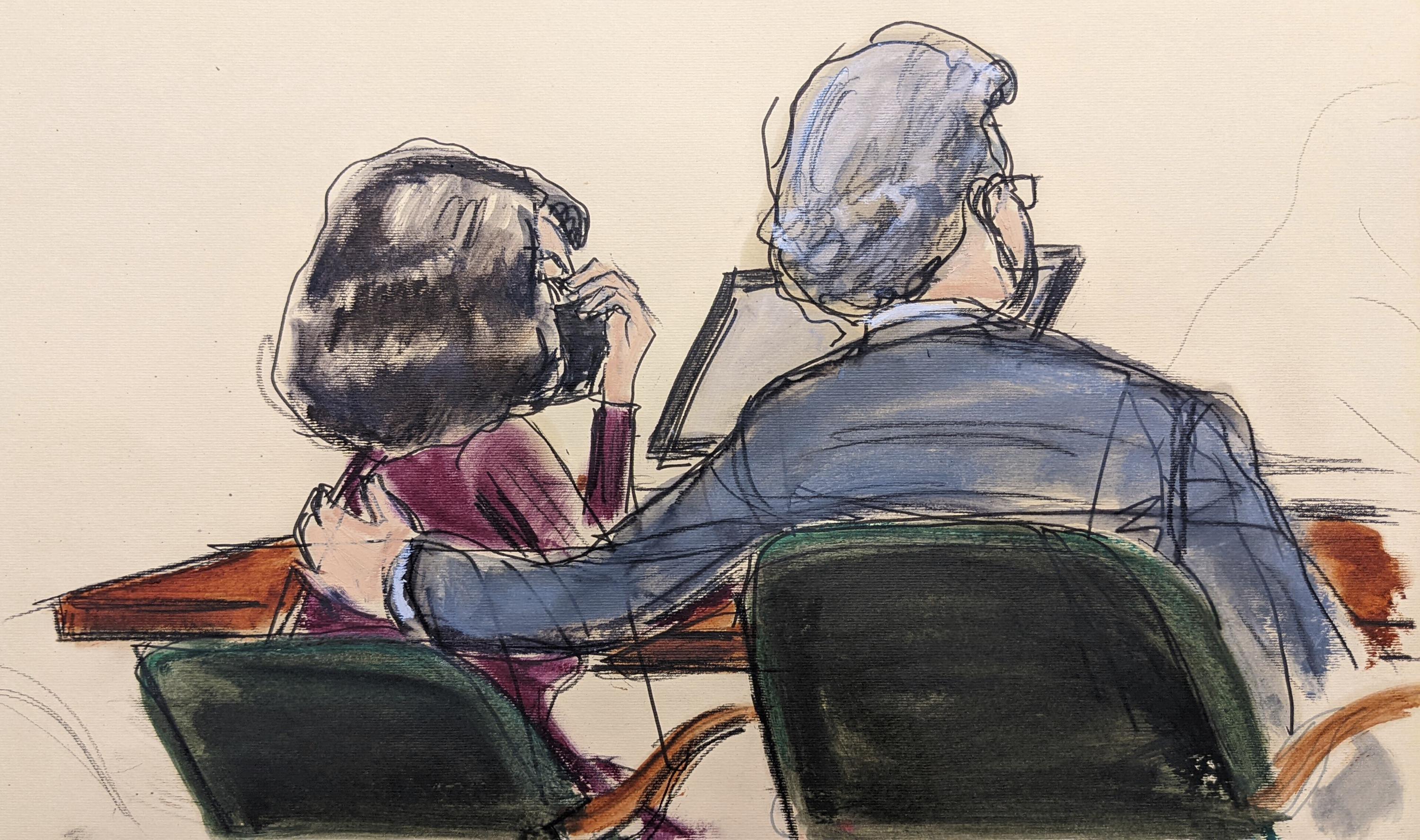