The parent of a Georgia elementary school student was in jail late Tuesday, accused of discharging pepper spray on a school bus taking 24 students to their campus, officials said.

The driver and a school monitor were hospitalized after the bus was evacuated in Brunswick, a small city along the state’s southeast coast about 70 miles north of Jacksonville, Florida, Glynn County Schools spokesperson Brittany Tate said in a statement.

Two dozen students who were on their way to Goodyear Elementary School were checked and cleared at the scene Tuesday morning, the spokesperson said. They were taken to campus on another bus, and parents were notified about the exposure, she added.

Officials said they didn’t know why the parent, whom Tate described as “irate,” sprayed the chemical.

The district identified the parent as Shaquayle Cuyler, 29, of Brunswick. She was arrested at the scene, Tate said.

Cuyler was booked into the Glynn County Detention Center on allegations of battery, criminal trespassing, cruelty to children, intentionally disrupting the operation of a school bus, reckless conduct and interference with government property.

Her bail was set at $10,890, according to records. She remained at the facility late Tuesday.

It wasn’t clear whether she had legal representation, and the Glynn County public defender’s office didn’t immediately respond to a request for comment.

The Brunswick News reported that the parent had a disagreement with the driver Friday and confronted him and the monitor Tuesday morning. 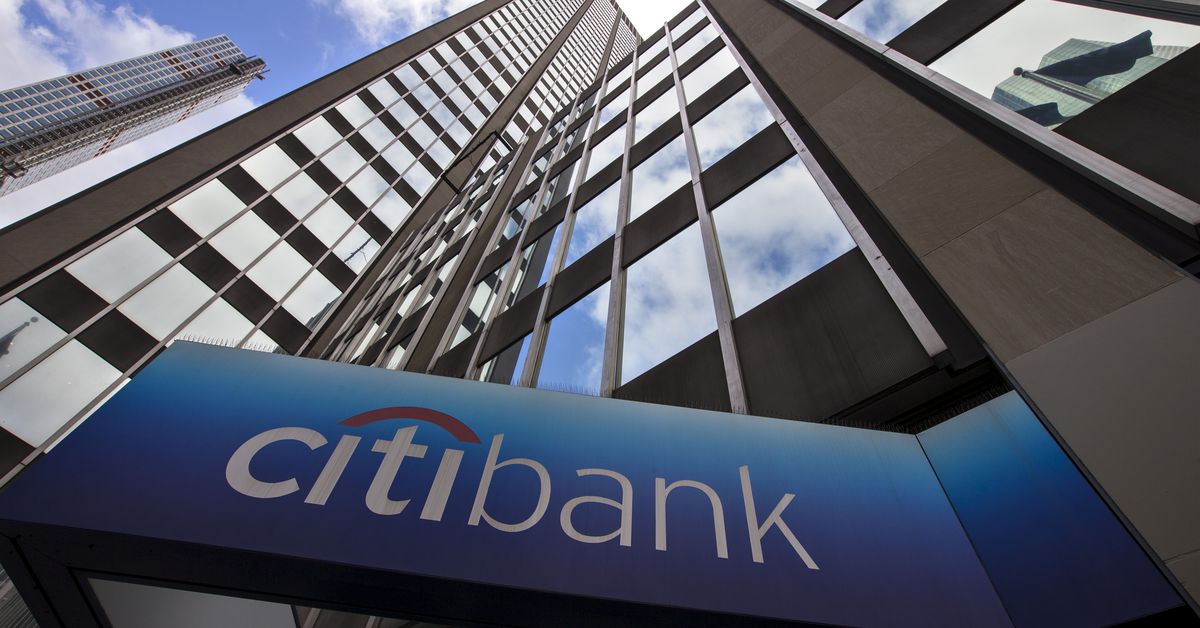