On Wednesday, the Occupational Safety and Health Administration (OSHA) officially withdrew its COVID-19 mandate for large businesses with over 100 employees.

“OSHA is withdrawing the November 5, 2021, emergency temporary standard (ETS) which was issued to protect unvaccinated employees of large employers (100 or more employees) from the risk of contracting COVID-19 by strongly encouraging vaccination,” OSHA said in a statement.

At the same time, however, the agency maintained that it is seeking a permanent rule regarding the requirement.

“The agency is prioritizing its resources to focus on finalizing a permanent COVID-19 Healthcare Standard,” OSHA said.

As reported by The Christian Post, the ETS required large businesses of 100 employees or more to have their employees get vaccinated against COVID-19 or subject to weekly testing and mask-wearing. While the Biden administration spent the past few months pushing the mandate, it was ultimately struck down by the U.S. Supreme Court earlier this month.

At the time of the decision, the conservative majority of the nation’s high court concluded that “Applicants are likely to succeed on the merits of their claim that the Secretary lacked authority to impose the mandate.”

“Administrative agencies are creatures of statute. They accordingly possess only the authority that Congress has provided,” the ruling stated.

“The Secretary has ordered 84 million Americans to either obtain a COVID–19 vaccine or undergo weekly medical testing at their own expense,” it added. “This is no ‘everyday exercise of federal power.'”

On the other hand, the court’s three liberal justices — Justices Stephen Breyer, Sonia Sotomayor and Elena Kagan — dissented, stating that they were in favor of the mandate.

“The Supreme Court made it clear that the President Biden administration’s attempt to federalize the nation’s workforce is blatantly unconstitutional,” First Liberty President Kelly Shackelford wrote in a statement.

“We will continue to fight on behalf of our clients and the American people to protect them from being forced to violate their faith.”

The Biden administration has also had legal setbacks from courts who blocked other vaccine mandates from taking effect.

Milton Quintanilla is a freelance writer. He is also the co-hosts of the For Your Soul podcast, which seeks to equip the church with biblical truth and sound doctrine. Visit his blog Blessed Are The Forgiven. 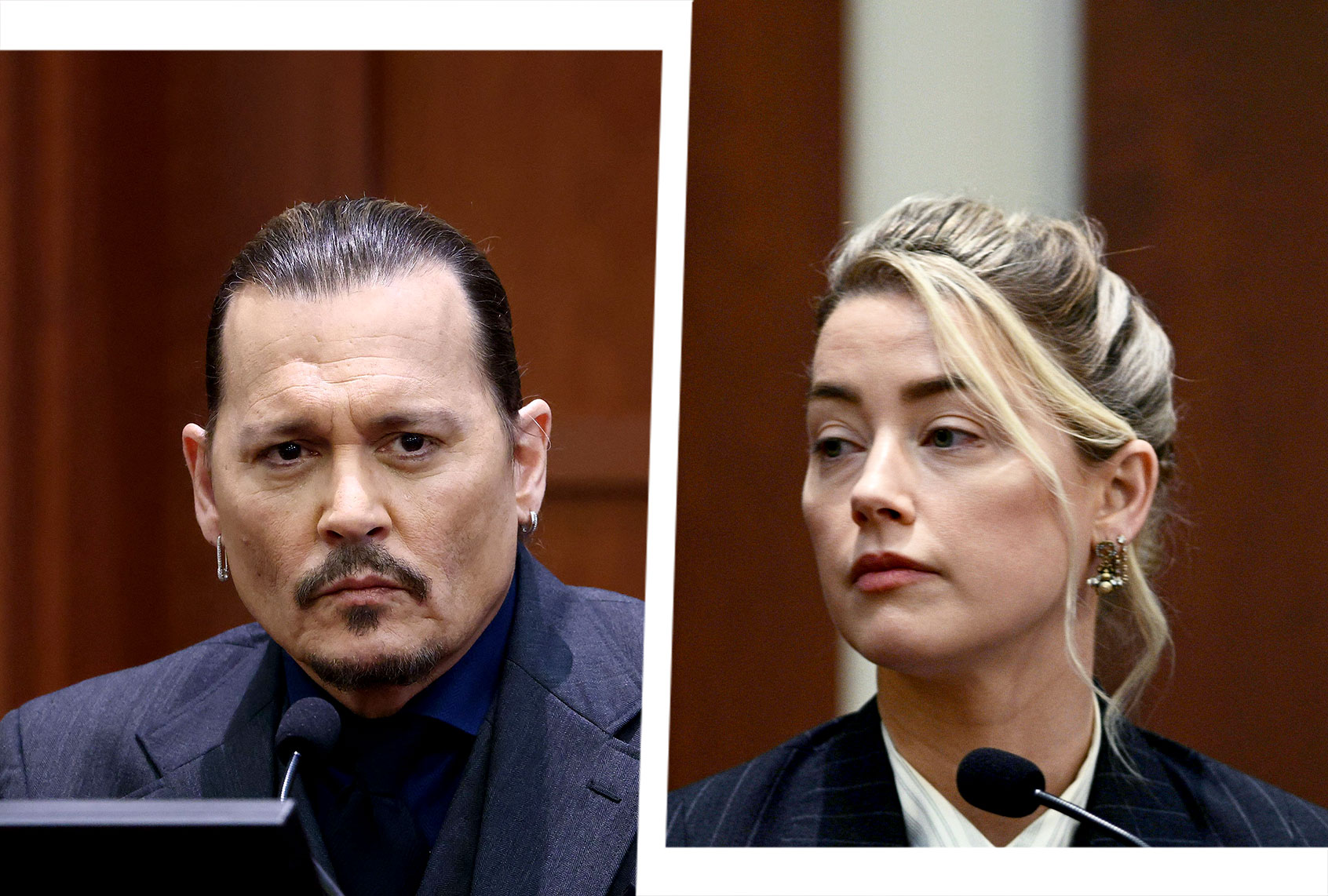 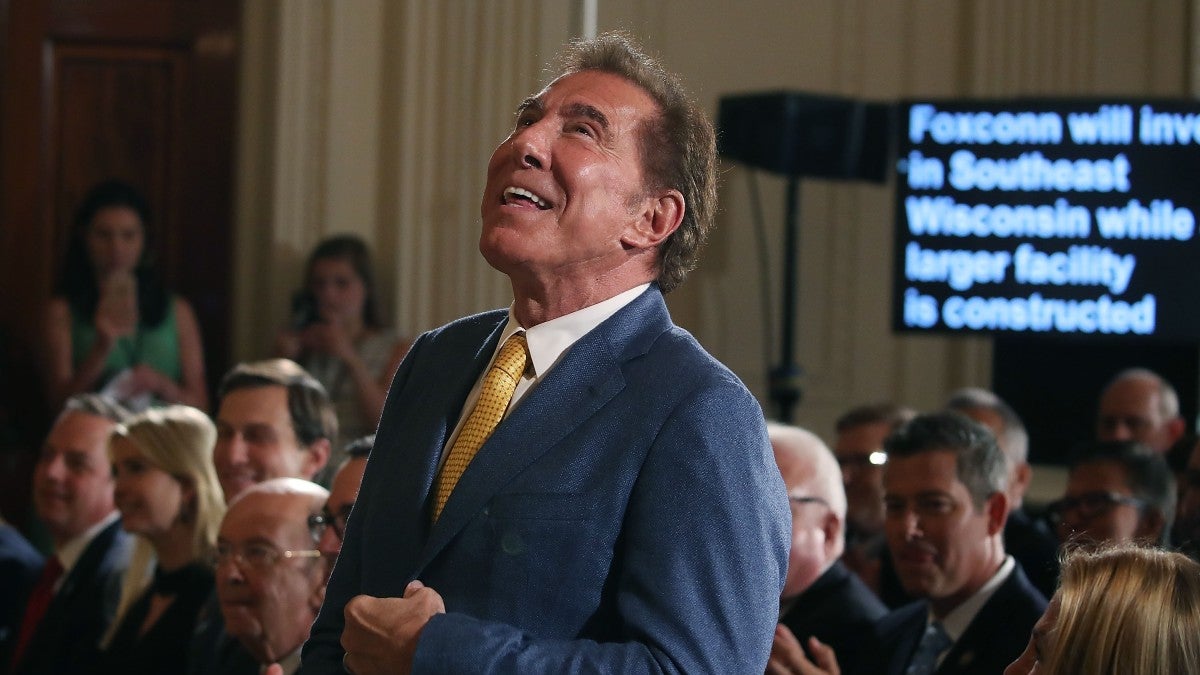 Free covid tests are meant to reduce inequity, but they’re highlighting it