The next step in Luffy’s journey to becoming the Pirate King will be a musical one. One Piece Film Red is all about a famous celebrity who is the estranged daughter of an equally famous pirate. I think it’s something that runs in the family.

Shanks might be a great pirate, but he still has his flaws, the biggest one being a not-so-good father. That only makes sense why his daughter Uta is the film’s protagonist because a main character’s biggest charm is the trauma given by emotionally or physically unavailable parents.

Due to this, the One Piece Film Red has become one of the franchise’s most anticipated films, so Oda thought it would be a great idea to make it into a novel.

It will be released from J Books on August 9!

The cover is by Eiichiro Oda

Please check it out

One Piece Film Red novel adaptation is set to publish on August 9, 2022, in Shueisha’s Jump J-Books imprint. Jun Esaka, who has previously written the One Piece Heroines spin-off novel, is the author.

It also features a cover drawn by Oda featuring Shanks, Luffy, and Uta. It shows both the pirates with fierce expressions while Uta sings.

The story will be based on the film’s script by Tsutomu Kuroiwa, but new details and scenes might get added in the novel. Since a movie cannot show every tiny detail, the novel is a better option for die-hard fans who want to know everything.

The film has a high chance of showing us an encounter between the Red Hair Pirates and Straw Hats as they’re both essential to the plot. This only means a lot of chaos, great action, long-lasting memories, and hilarious gags.

But it won’t be all sunshine and rainbows, so I hope you’ll also have your tissues and therapy sessions ready.

One Piece is a Japanese manga series written and illustrated by Eiichiro Oda. It has been serialized in Shueisha’s Weekly Shōnen Jump magazine since July 22, 1997.

The man who had acquired everything in this world, the Pirate King, is Gol D. Roger. The final words he said at the execution tower were “My treasures? If you want it, I’ll let you have it. Look for it; I left all of it at that place.” These words sent many to the seas, chasing their dreams, headed toward the Grand Line, in search of One Piece. Thus began a new age!

Seeking to be the greatest pirate in the world, young Monkey D. Luffy also heads toward the Grand Line in search of One Piece. His diverse crew is joining him along the way, consisting of a swordsman, marksman, navigator, cook, doctor, archaeologist, and cyborg-shipwright, this will be one memorable adventure.


Sometimes we include links to online retail stores and/or online campaigns. If you click on one and make a purchase we may receive a small commission. For more information, go here. 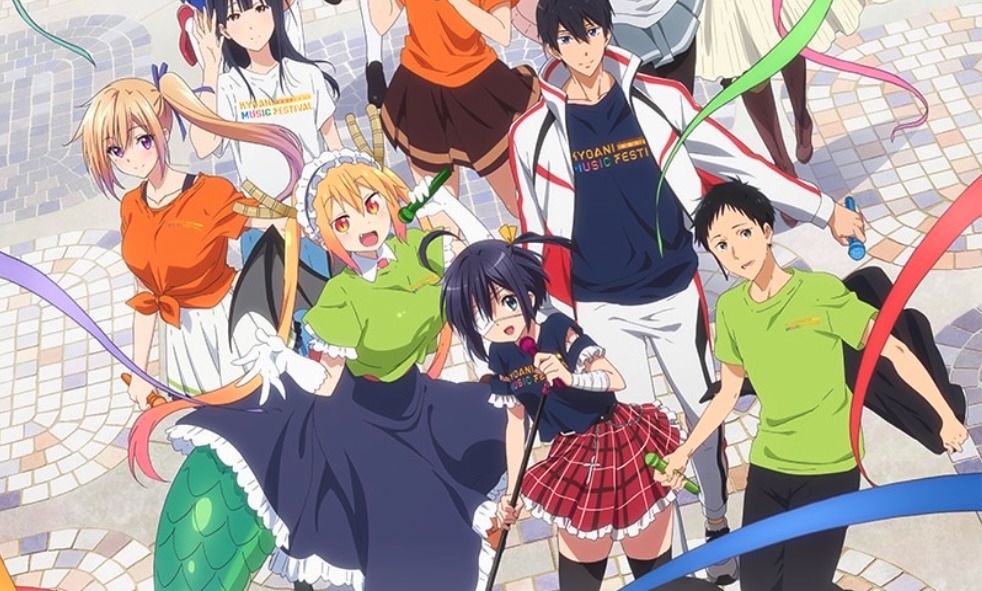 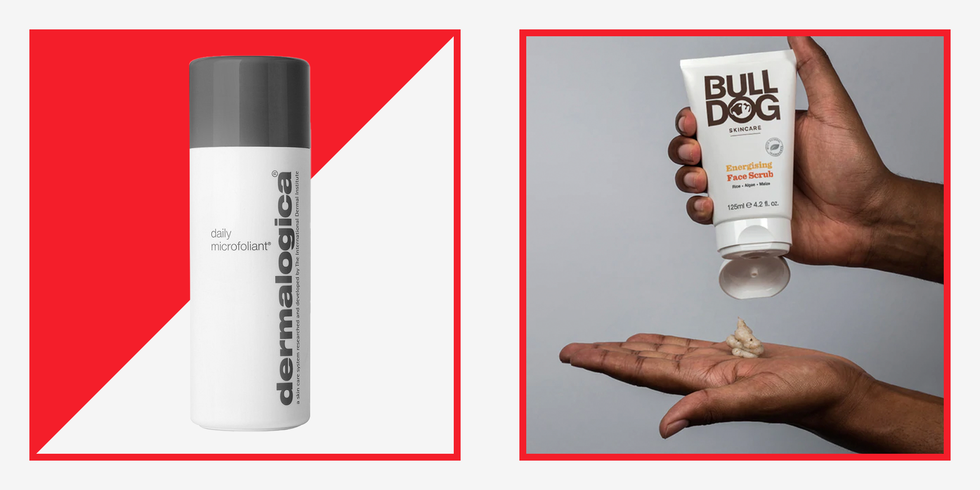