(LOS ANGELES) — Police are looking to the public to help identify a man who was captured on video during an apparent assault of three transgender women on Los Angeles’ Hollywood Boulevard this week.

Detectives with the Los Angeles Police Department are using video shared on social media by one of the victims to help locate the man who allegedly targeted the women at around 2:15 a.m. Monday, yelling derogatory slurs at them and attacking one woman with a bottle.

Multiple people were implicated in the attack, but police said they are only seeking one man as a suspect in the case, which is being investigated as a hate crime.

The department posted video of the incident that showed the face of the man, but later removed the video due to its disturbing nature. Instead, officials posted screenshots from the video, highlighting the suspect in the hope of tracking him down.

Sources with knowledge of the investigation told ABC News that the department believes it knows the identity of the suspect, and that social media users on Instagram and Twitter have also shared tips on the man’s identity.

The victims said the man first approached them inside a store and offered to buy them some items, but then he refused to pay.

They said the same man later returned and approached one of them.

“He held a crow bar to my face and threatened to kill me unless I stripped my shoes off and gave him my jewelry and all my processions,” Joslyn Allen, one of the three transgender women targeted, wrote in an Instagram post.

“He said if i was trans he would kill me,” Allen wrote. “He then forced me to hold his hand while he looks for my friends to kill them for being trans.”

Police said the suspect led Allen away and they walked together for a short distance before she managed to break free.

Once she escaped, Allen said the suspect stuck her friend, Jaslene Busanet, with a bottle, knocking her to the ground, and then made derogatory remarks about her. The other victims said their purses, cellphones and money were stolen.

“I just collapsed to the floor,” Busanet told Los Angeles ABC station KABC-TV. “There were men saying ‘Oh, she’s dead,’ laughing at me.”

Allen said others gathered around and shouted anti-transgender slurs.

“Meanwhile men and WOMEN screaming that I’m a man and telling him to beat me,” she posted to Instagram. “Please help us find them. PLEASE.”

The group said bystanders watched and recorded for more than five minutes as they pleaded for someone to call 911.

The attack comes amid rising concerns from LGBTQ rights advocates who have accused U.S. law enforcement agencies of being far too lax when it comes to crimes involving transgender victims.

At least 26 transgender or gender non-conforming people have been killed in the U.S. so far in 2020, with transgender women of color making up the bulk of those victims, according to data provided by the Human Rights Campaign.

The suspect in the Hollywood attack is described as a 25-year-old Black man, about 6 feet tall and weighing 180 pounds. Police said anyone with information should contact the LAPD’s Hollywood station at (213) 972-2934. 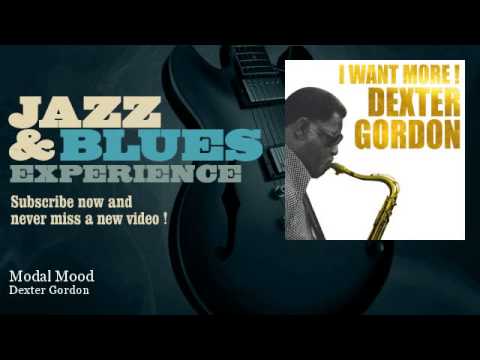 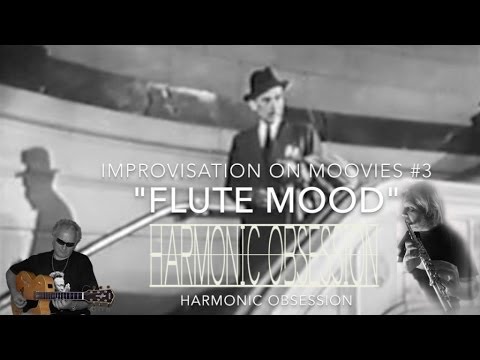