(OTTO, N.Y.) — A 16-year-old girl died over the weekend after falling off a steep ledge in New York state’s Zoar Valley, authorities said.

Deputies from the Cattaraugus County Sheriff’s Office along with New York State Police troopers responded to the scene near the tiny town of Otto on Saturday evening, after receiving several 911 calls about a girl who had fallen off a ledge in the nature reserve. Additional emergency personnel from various state and local agencies were also dispatched to the scene, according to a press release from the sheriff’s office.

The teenager, whose name has not been released, “sustained fatal injuries from the fall,” the sheriff’s office said.

An investigation into the incident is ongoing.

The Zoar Valley Multiple Use Area stretches 3,014 acres across western New York state, known for its “spectacular scenery created by its deep gorge, sheer cliffs, flowing waterfalls, and dense forests,” according to the New York Department of Environmental Conservation’s website, which warns visitors to “stay on marked trails” due to “hazards associated with rocks, steep slopes, cliffs and swift water.” 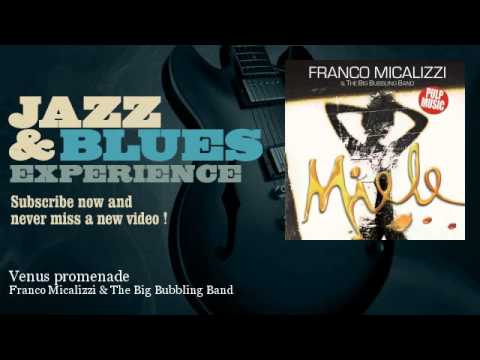 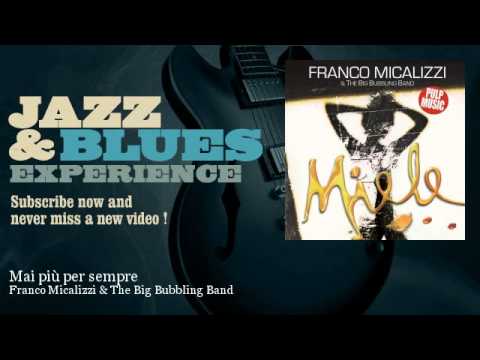