(NEW YORK) — A pandemic of the novel coronavirus has now killed more than 500,000 people worldwide.

Over 10 million people across the globe have been diagnosed with COVID-19, the disease caused by the new respiratory virus, according to data compiled by the Center for Systems Science and Engineering at Johns Hopkins University. The actual numbers are believed to be much higher due to testing shortages, many unreported cases and suspicions that some governments are hiding the scope of their nations’ outbreaks.

The United States is the worst-affected country, with more than 2.5 million diagnosed cases and at least 125,768 deaths.

Here’s how the news developed Sunday. All times Eastern:

Nashville, Tennessee, has joined the list of locales requiring the use of masks in public.

Officials in issued an order to enforce the mandatory wearing of masks or face coverings in Nashville and Davidson counties.

The new rule follows a recent rise in COVID-19 cases in Tennessee.

“Face coverings help slow the spread of COVID-19 and save lives,” said Nashville Mayor John Cooper. “The health of our community requires every Nashvillian to do their part. While our testing capacity continues to grow, the coronavirus remains a largely invisible threat.”

Bars and restaurants in Allegheny County, Pennsylvania — which includes the city of Pittsburgh — will have to suspend the sale of onsite alcohol, officials said Sunday.

The county is seeing “alarming spikes” in positive cases of COVID-19, and bars in particular have been hotspots, Allegheny County Executive Rich Fitzgerald said at a news conference.

All on-site consumption of alcohol will be suspended in bars, restaurants and other facilities effective Tuesday at 5 p.m., said Dr. Debra Bogen, director of the Allegheny County Health Department. To-go cocktails will still be permitted.

Masks will also be required at all businesses, including restaurants and bars, except when eating or drinking, Bogen said.

The county’s bars and restaurants reopened for dine-in guests on June 5.

The measure joins rollbacks on bar services in other parts of the country, including in Texas and California.

The number of people who have died from COVID-19 reached another grim milestone Sunday, surpassing more than half a million globally.

The death toll stood at 500,108 as of early Sunday evening, according to a tally from Johns Hopkins University.

The U.S. has reported the highest number of deaths, followed by Brazil and the United Kingdom.

California Gov. Gavin Newsom ordered bars to close in seven counties on Sunday due to the “rising spread” of COVID-19.

On June 18, Newsom issued a mandatory mask order amid a spike in COVID-19 cases in the state.

The state also surpassed its previous record of current hospitalizations, set on Saturday, with 2,691 patients currently hospitalized. ICU bed availability stands at 13% (218), with 87% (1,481) of ICU beds currently in use.

Arizona is one of seven states that have seen a record number of new cases since Friday, an ABC News analysis has found. The others are Florida, Georgia, Idaho, South Carolina, Tennessee and Utah.

The Florida Department of Health announced an additional 8,577 new cases of the coronavirus in the last 24 hours, 1,000 less new cases from the day prior.

The percentage of positive test results in the state is currently 12.3%, according to health officials.

Approximately 200 Florida doctors have signed a letter to Jacksonville Mayor Lenny Curry asking for the Republican National Convention to be postponed, calling the decision to host the event “predictably harmful” and “medically disrespectful to the citizens of this city.”

The doctors also called for the use of masks to be mandatory in the city, according to the letter obtained by ABC Jacksonville affiliate WJXX.

The letter, which was sent to Curry on Saturday, notes that an estimated 40,000-plus people from across the U.S. will attend the convention.

“It is extremely dangerous and contrary to current public health recommendations to stage a large event in an area where the number of cases is surging,” the letter states.

Mayor Curry, who has not responded to the letter, announced on Saturday that all members of the Jacksonville Fire and Rescue Department would be tested after 14 employees were found to be positive.

The current number according to Johns Hopkins University now stands at 10,001,527.

The United States has been the worst-affected country, with more than 2.5 million diagnosed cases and at least 125,539 deaths. The U.S. is followed by Brazil, Russia, India and the United Kingdom as the worst affected countries in the world.

San Antonio officials urged residents to stay home as the city recorded its highest number of cases in a single day.

An emergency alert was sent out just minutes after the city reported 795 new COVID-19 cases. That brings the city’s total number of cases to 9,652. Two new deaths were reported and the death toll is now at 107.

The Wireless Emergency Alert, similar to an Amber Alert, urges residents to stay home, wear face coverings, practice social distancing and avoid gathering with people outside of your household.

“This action is reserved only for emergencies, and we have clearly reached emergency status,” Mayor Ron Nirenberg said in a press release. “We need every person in San Antonio and Bexar County to take this crisis seriously and behave accordingly to slow the exponential growth of the virus.”

In San Antonio, there are currently 984 available staffed beds and 449 ventilators, or 21% of beds and 66% of ventilators.

Nevada had never reported more than 500 cases in a day but, on Saturday, the state reported almost 1,100. The positive rate and hospitalizations in the state are rising, too.

Georgia also reported a record high in cases at almost 2,000. The 7-day average for cases has nearly tripled since late May. Hospitalizations have also gone right back up after falling from May into June.

Meanwhile, South Carolina blew past its original record mark for most COVID-19 cases in a single day with nearly 1,599 positive tests on Saturday. Previously, the high was 1,293. Also, there were 15 new confirmed deaths and 2 probable deaths listed in the stated related to COVID-19.

In total across the United States, around 43,000 new cases were reported on Saturday which comes close to the record. These numbers are a result of increased testing capturing the rapid spread of the virus across a large swath of the country.

States also reported 591,000 completed tests on Saturday. The U.S. never hit 500,000 tests in a day before June and has now surpassed that number in nine of the past 10 days.

St. Patrick’s Cathedral in New York City will reopen for its first public mass since March on Sunday morning.

The cathedral said in a statement that they will begin to have a small number of masses throughout the week at 25% capacity.

Those entering the Cathedral must follow strict COVID-19 CDC guidelines including social distancing and wearing a face mask during the services. 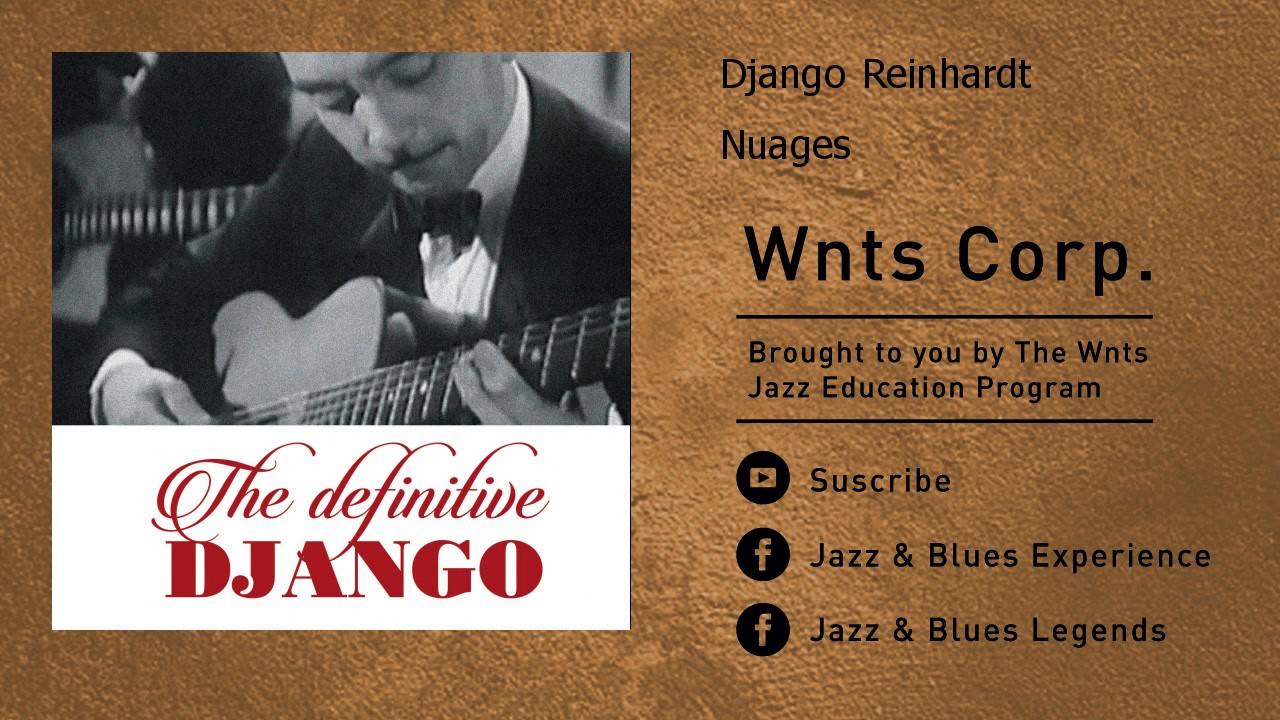 Louis Armstrong – Do You Know What It Means? 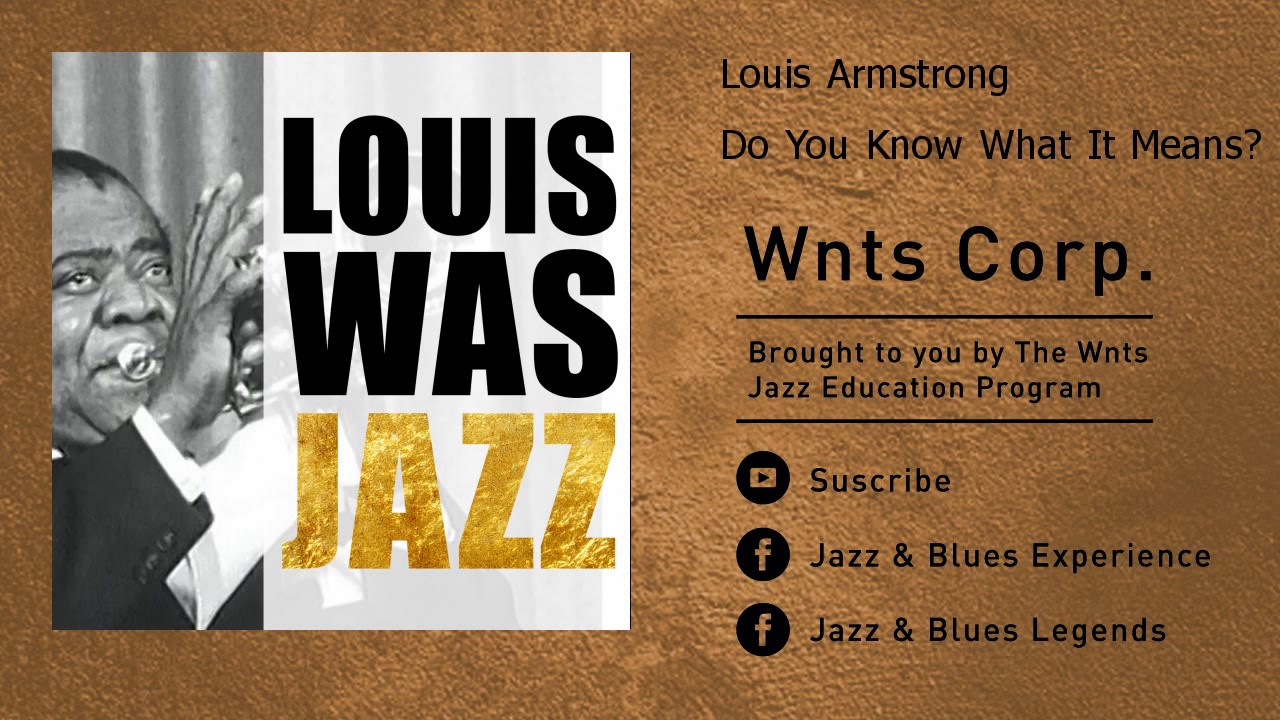