(WASHINGTON) — The California Supreme Court overturned the death penalty sentence for Scott Peterson, who was found guilty of murdering his pregnant wife in a highly publicized case, based on judicial error.

Laci Peterson, 27, disappeared on Christmas Eve in 2002. The bodies of Laci and her unborn son were found in San Francisco Bay in April 2003.

“Peterson contends his trial was flawed for multiple reasons, beginning with the unusual amount of pretrial publicity that surrounded the case,” the court said. “We reject Peterson’s claim that he received an unfair trial as to guilt and thus affirm his convictions for murder.”

But the court did note that “the trial court made a series of clear and significant errors in jury selection that, under long-standing United States Supreme Court precedent, undermined Peterson’s right to an impartial jury at the penalty phase.”

The court said it was required to reverse the death sentence after determining that the trial court “erroneously dismissed” prospective jurors who said they opposed the death penalty, “even though the jurors gave no indication that their views would prevent them from following the law.”

“We are grateful for the California Supreme Court’s unanimous recognition that if the state wishes to put someone to death, it must proceed to trial only with a fairly selected jury,” Cliff Gardner, Scott Peterson’s appellate attorney, said in a statement.

The Stanislaus County prosecutor, Birgit Fladager, can decide to retry the penalty phase, though a decision will not likely be made until the court decides on Scott Peterson’s pending habeas petition.

“[While] we are disappointed that such a biased jury selection process results in a reversal of only the death sentence, we look forward to the Court’s review of the new forensic and eyewitness evidence of innocence,” Gardner said in the statement.

The Stanislaus County District Attorney’s Office declined to comment on the decision.

Laci Peterson was last seen at home in Modesto, California. Scott Peterson reported his wife missing on Dec. 24, 2002. His mistress, Amber Frey, secretly worked with police to help convict him. A jury unanimously found him guilty of murdering his wife and unborn child, and a judge sentenced him to die by lethal injection. He has been on death row at the San Quentin State Prison.

In a 2017 A&E documentary series, “The Murder of Laci Peterson,” Scott Peterson described the moment he heard his guilty verdict.

“It was crazy, just this amazing, horrible, physical reaction I had,” he said. “I couldn’t feel my feet on the floor. I couldn’t feel the chair I was sitting in. My vision got a little blurry.”

California’s last execution was in 2006, under Gov. Arnold Schwarzenegger. Last year Gov. Gavin Newsom issued a moratorium on executions while he is in office. 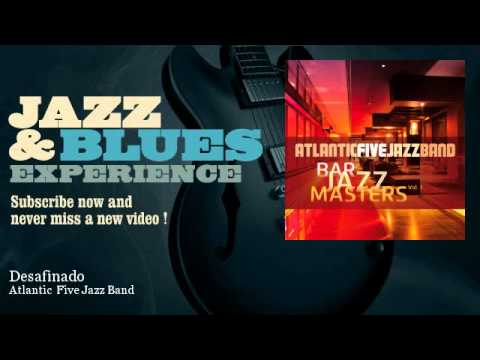 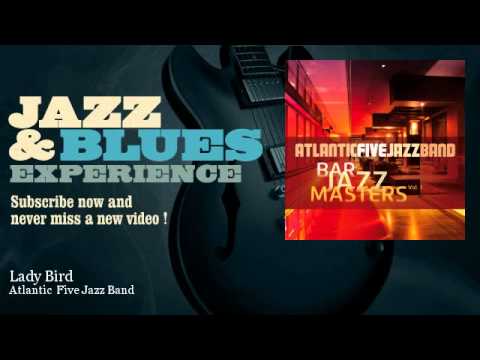