Police in Aurora, Colo. have shared this image of a person of interest in a shooting involving protesters on highway I-225, July 25, 2020. – (Aurora Police Department via Twitter)By BILL HUTCHINSON, ABC News

(AURORA, Colo.) — A “person of interest” is wanted for questioning by police in a shooting that erupted on a Colorado freeway that left two demonstrators injured when an SUV drove through a group protesting the police-involved killing of Elijah McClain.

Police released photos of a curly-haired white man wearing glasses that they are seeking to identify for questioning in the shooting that broke out Saturday evening on Interstate 225 in the Denver suburb of Aurora. Two protesters were struck by bullets and at least one person believed to have been among the protesters opened fire at the chaotic moment the SUV drove through the group, narrowly missing demonstrators.

“I not only find great concern with someone making the decision to drive their vehicle toward protesters on the interstate but that someone in the protester group opened fire, recklessly shooting two people,” Aurora Interim Police Chief Vanessa Wilson said in a statement.

The Aurora episode happened as protesters marched onto Interstate 225 in support of McClain, a 23-year-old Black man who died after Aurora police put him in a chokehold in 2019. McClain was walking home in Aurora after buying iced tea at a corner store on Aug. 24, 2019, when he was stopped by police.

The officers involved in McClain’s death were cleared of criminal wrongdoing by the district attorney for Colorado’s 17th Judicial District.

Earlier this month, Chief Wilson fired four Aurora police officers and a fifth resigned after photos surfaced of them mimicking the chokehold death near a memorial for McClain. One of the fire officers was involved in McClain’s death.

Police said protesters were walking northbound on Interstate 225 when a turquoise-colored Jeep drove toward the demonstration about 7 p.m.

“While the Jeep was being driven through the crowd, multiple shots were fired by a protester,” police said in a statement. “At this time it is unknown if multiple people fired their weapons, or if it was just one individual.”

Police said a protester in a car tried to prevent the driver from hitting demonstrators by ramming the side of the Jeep.

The Jeep continued to head north on Interstate 225 and the driver was stopped by police when he exited the freeway, officials said.

“During preliminary interviews with the Jeep driver, he advised officers that while on I-225, his vehicle began to be surrounded by protesters who were yelling and striking his vehicle,” police said in a statement. “He also claims that a white pickup truck struck the front of his vehicle. He claims that the reason that he drove towards the protesters is because he was scared and trying to get away.”

Investigators plan to present a case to the local district attorney, who will decide whether criminal charges will be filed against the driver, whose name was not released.

Police officials urged witnesses to come forward with video and photographs of the incident that could help them identify the person or persons responsible for the shooting. A $2,000 reward is also being offered by Crime Stoppers for information leading to an arrest.

Meanwhile, Austin Police Chief Brian Manley said a preliminary investigation of the fatal shooting of protester Garrett Foster during a Black Lives Matter demonstration in downtown Austin on Saturday night indicates that Foster may have pointed an assault rifle at the driver of a vehicle before he was shot.

“Gunshots were fired from inside the vehicle at Foster,” Manley said in a statement issued Sunday night. “Someone else in the crowd opened fire on the car as it drove off.

Foster’s mother disputed the police account of the shooting during an interview Sunday on ABC’s “Good Morning America.”

Sheila Foster said her son was pushing his fiancee’s wheelchair when he was gunned down.

“And this gentleman got out of his car and started firing shots, and my son was shot three times,” she said.

Ray Charles – Georgia On My Mind 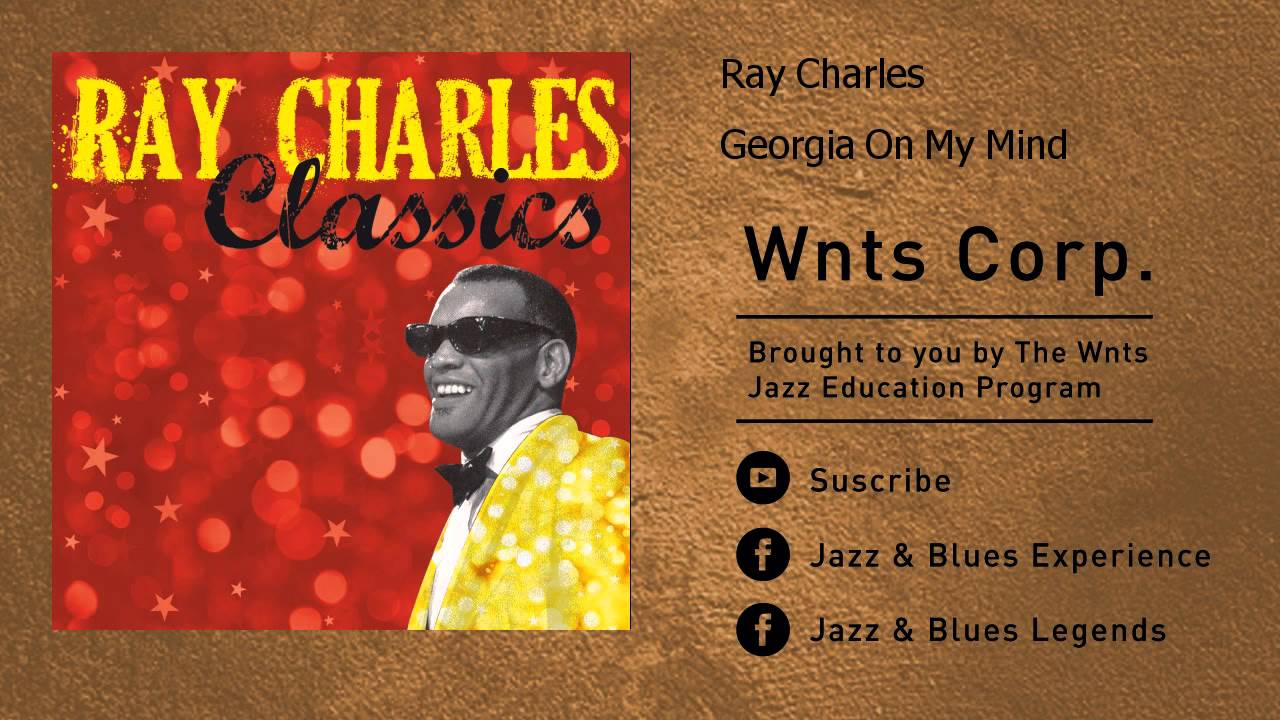 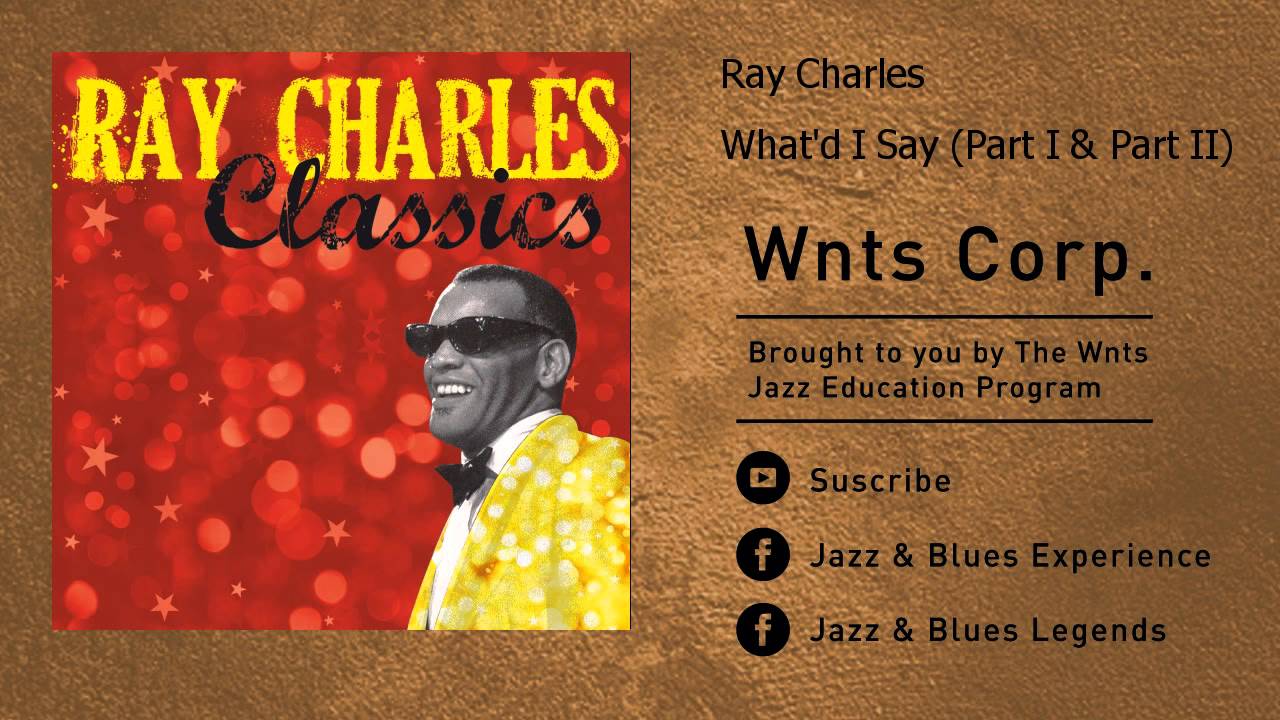