(MILWAUKEE) — Shortly after Wisconsin Gov. Tony Evers announced the launch of two free testing sites in Milwaukee to address the disparities that minority communities are facing during the coronavirus crisis earlier this month, the lines in predominately Latino and African American communities snaked around the block.

“We’ve seen good response in both African-American and Latino communities and really across the board,” Nick Tomaro, public health emergency response planning coordinator for the Milwaukee Health Department said of the effort which was facilitated, in part, by the Wisconsin National Guard. “These are community testing sites that are open to all. So we have had just from verbal communication and working with the Guard members, we’ve actually had people here from multiple counties.”

Such efforts are especially meaningful to people like Wisconsin State Rep. David Bowen, who was diagnosed with and has recovered from coronavirus. Targeted testing of those most acutely impacted in a pandemic is essential, he said.

“I think the governor was right. This is a crisis in a crisis. To be able to provide testing in a predicament like this, it’s essential. So I am thankful that those testing sites are available for free,” he said.

This report is part of “Pandemic – A Nation Divided,” ABC News’ special coverage of the heightened racial/ethnic and socioeconomic disparities amid the COVID-19 pandemic. Tune into Nightline for a three-day series starting Thursday night, 12 a.m. ET on ABC.

While it’s too early to determine whether the new sites — one on the predominantly black north side of the city and the other in the south side of the city where there is also significant Latino population– are working, anecdotally, officials say they have seen a good response across the board in all communities since the effort started last week.

In many ways, the effort is an example of the tactics local public health officials are employing to try and tackle disproportionately high COVID-19 infection and death rates across all racial and ethnic minority groups.

The numbers are stark.

Those who identify as Hispanics or Latino represent about 28% of the cases, while non-Hispanics/Latinos make up about 71% of the cases.

The figures, however, only account for cases in which race and/or ethnicity is known, which is less than half of the total cases reported to the CDC.

Other states have also launched targeted efforts to combat the racial disparities in light of the coronavirus pandemic.

Louisiana, Michigan and Illinois have all launched task forces to address the racial disparities showcased by the coronavirus pandemic.

Louisiana Gov. John Bel Edwards launched a task force last month that will look for better health outcomes on the other side of the pandemic and that addressing the social determinants is how Louisiana will get there.

“We need to answer the question, ‘What are the social determinants of health disparity and how do we ensure health equity for all of our citizens?’ And this task force will be meeting this charge,” Edwards said.

As testing capacity increased in the state of Maryland, Gov. Larry Hogan recently announced there would be two new drive-thru testing sites in Prince George’s County. The county, which is predominantly African-American, has 29% of Maryland’s coronavirus cases.

The targeting testing of minority communities is a step in the right direction, said Laura Gutierrez, the executive director of United Community Center, a community center targeting the Latino community in Milwaukee.

“I think it’s a great effort from the City of Milwaukee to be able to provide these testing sites because these are the two areas that are being hit,” she said.

Native Americans across the country are also facing this challenge. The Navajo Nation has the highest per capita rate of infection in the country.

In Milwaukee, the Gerald L. Ignace Indian Health Center, an urban health center that looks to improve the well being of Indians, partners with other Federally Qualified Health Centers, community-based healthcare providers and has support from the Indian Health Service to offer free testing as well.

The health center has the capability to test potentially 50 to 100 people a day for free if the demand is there, said Lyle Ignace, the chief executive officer of the Gerald L. Ignace Indian Health Center.

“I know the messaging certainly has gone up that [the two testing sites] are free, but I think the community also needs to know that the … the community health centers, it’s free [here] as well,” Ignace said.

“We continue to work closely with our partners in Milwaukee and continually access the demand. So certainly at this time there are no plans to curtail the testing until we are told otherwise,” Trovato said. 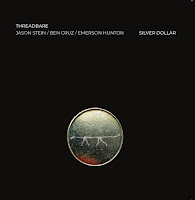 Pete Rugolo and the Beaver 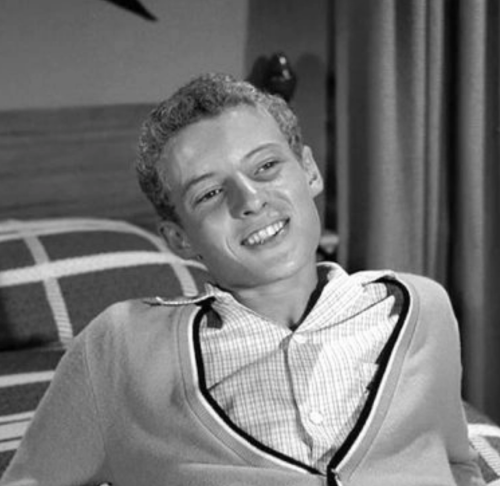