(NEW YORK) — Search crews have located a Marine Corps amphibious assault vehicle nearly 400 feet under the ocean’s surface after it sunk in a deadly accident off the coast of Southern California last week, according to military officials.

“Officials with the 15th Marine Expeditionary Unit (MEU), I Marine Expeditionary Force (MEF), and the Makin Island Amphibious Ready Group (ARG) positively identified on Aug. 3 the location of the amphibious assault vehicle (AAV) that sunk off the coast of San Clemente Island on July 30,” a military official said in a statement Tuesday.

Of the 16 aboard when the vehicle began taking on water during a shore-to-ship maneuver about a mile off the coast of San Clemente Island Thursday, eight were rescued, one of whom was pronounced dead at the scene.

Seven Marines and one Navy corpsman were declared missing and presumed dead on Sunday after an intensive 40-hour search and rescue mission. The AAV was determined to be too deep for divers to reach.

The Navy’s Undersea Rescue Command was able to identify human remains Monday using video from an unmanned sub, according to the statement. Recovery efforts could begin as early as the end of the week.

“The Navy has expedited the movement of assets to recover the remains of the Marines and Sailor, as well as raise the AAV. The equipment to properly and safely perform the recovery from the sea floor will be in place at the end of this week, and a dignified transfer of our Marines and Sailor will occur as soon as possible after the conclusion of recovery operations,” the statement said.

Lt. General Joseph Osterman, commander of I MEF, told reporters Friday that searchers had a good idea of where the AAV went down because Marines on other AAVs close by witnessed it go under. However officials initially estimated it had sunk as deep as 600 feet, as opposed to the 385-foot depth at which it was found.

The cause of the accident is still under investigation.

Though Osterman said that only two AAVs have sunk in the last 25 years, Marine Commandant David Berger declared Friday that all AAV water operations will be halted until the nature of the accident is better understood.

“I am deeply saddened by the tragic loss of eight Marines and one Sailor during a training exercise off the coast of California. Our prayers are with their families. I thank them for the brave service their loved ones gave to our Nation. #SemperFidelis,” Trump tweeted.

This week the Marine Corps released details of the nine service members presumed dead. All eight Marines served as riflemen in 1st Battalion, 4th Marines based in Camp Pendleton. The sailor was a Fleet Marine Force corpsman serving alongside them in the infantry unit.

Their names, ages and hometowns are as follows: 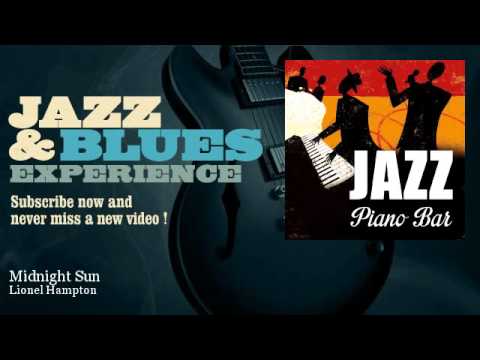 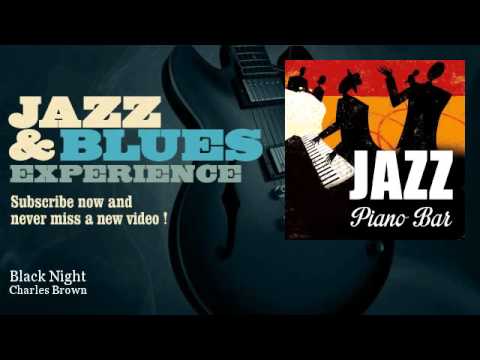