(LOUISVILLE, Ky.) — The suspect behind Saturday’s fatal shooting in Louisville, Kentucky, has been arrested.

Steven Nelson Lopez was taken into custody by police after being caught on surveillance video opening fire in Jefferson Square Park during a protest against Breonna Taylor’s death.

Lopez will be charged with murder, according to authorities.

On Saturday night, Lopez shot into the crowd of protesters and fatally injured a photographer, Tyler Gerth, 27, who died at the scene despite paramedics’ help.

Another protester was also injured, and Lopez was taken to a local hospital with non-life-threatening injuries.

“I am deeply saddened by the violence that erupted in Jefferson Square Park tonight, where those who have been voicing their concerns have been gathered,” Louisville Mayor Greg Fischer said in a statement late Saturday. “It is a tragedy that this area of peaceful protest is now a crime scene. My thanks to the first responders who assisted at the scene.”

Lopez had previously attended protests at the park and been arrested twice before on rioting related charges, according to Louisville police.

Saturday’s demonstration was in response to Taylor’s shooting death by Louisville police in March, when officers executing a no-knock search warrant shot her in her sleep.

“While most protesters in the park have been largely peaceful, things changed last night when shots rang out in the park, leaving one dead and one other shot,” the Louisville Metro Police Department said in a statement Sunday morning. “We are now clearing the park and it will stay cleared.”

“Tyler Gerth (27), was a beloved son, cherished little brother, adored uncle to seven nieces and nephews and a trusted friend. We are devastated that his life was taken was from us far too soon,” the family said, according to Louisville ABC affiliate WHAS-TV. “Tyler was incredibly kind, tender hearted and generous, holding deep convictions and faith. It was this sense of justice that drove Tyler to be part of the peaceful demonstrations advocating for the destruction of the systemic racism within our society’s systems.”

Family members said that despite their heartbreak, they “pray that his death would be a turning point and catalyst for peace in the city he loved so much.”

In a Cool Jazz Mood 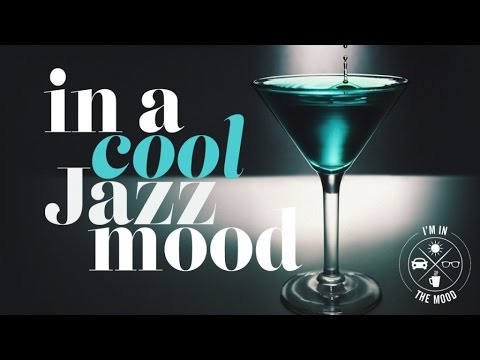 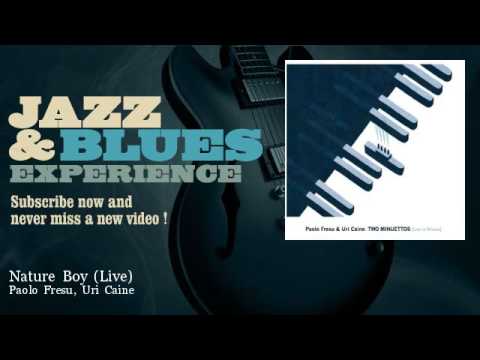