Coronavirus updates: US reports over 41,500 new COVID-19 cases in a day – National News

(NEW YORK) — A pandemic of the novel coronavirus has now killed more than 504,000 people worldwide.

Over 10.2 million people across the globe have been diagnosed with COVID-19, the disease caused by the new respiratory virus, according to data compiled by the Center for Systems Science and Engineering at Johns Hopkins University. The actual numbers are believed to be much higher due to testing shortages, many unreported cases and suspicions that some governments are hiding the scope of their nations’ outbreaks.

Since the first cases were detected in China in December, the United States has become the worst-affected country, with more than 2.5 million diagnosed cases and at least 126,141 deaths.

Here’s how the news is developing Tuesday. All times Eastern:

The World Health Organization is sending a team to China to investigate the origins of the novel coronavirus.

“We can fight the virus better when we know everything about the virus, including how it started,” WHO director-general Tedros Adhanom Ghebreyesus said during Monday’s press briefing in Geneva.

The very first cases of COVID-19 were identified in the Chinese city of Wuhan last December, months before the rapidly spreading outbreak was declared a pandemic.

Tedros said the investigative team will travel there next week.

“We hope that will lead into understanding how the virus started and what we can do for the future to prepare,” he added.

More than 41,500 new cases of COVID-19 were identified in the United States on Monday, according to a count kept by Johns Hopkins University.

The latest daily caseload is up from the previous day, but still lower than the country’s record high of more than 45,000 new cases identified last Friday.

The cases include people from all 50 U.S. states, Washington, D.C., and other U.S. territories as well as repatriated citizens.

By May 20, all states had begun lifting stay-at-home orders and other restrictions put in place to curb the spread of the novel coronavirus. The day-to-day increase in cases then hovered around 20,000 for a couple of weeks before shooting back up to over 30,000 and then crossing 40,000 last week.

Nearly half of all 50 states have seen a rise in infections in recent weeks, with some — such as Florida, South Carolina and Georgia — reporting daily records. 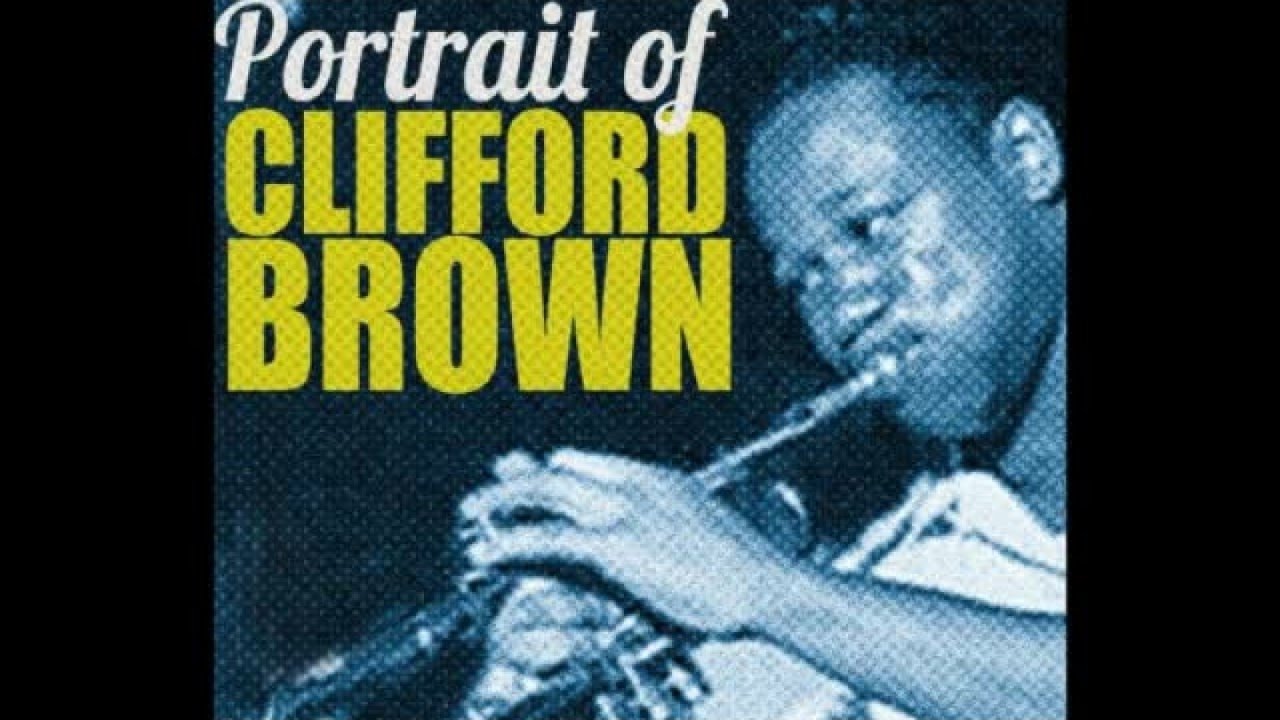 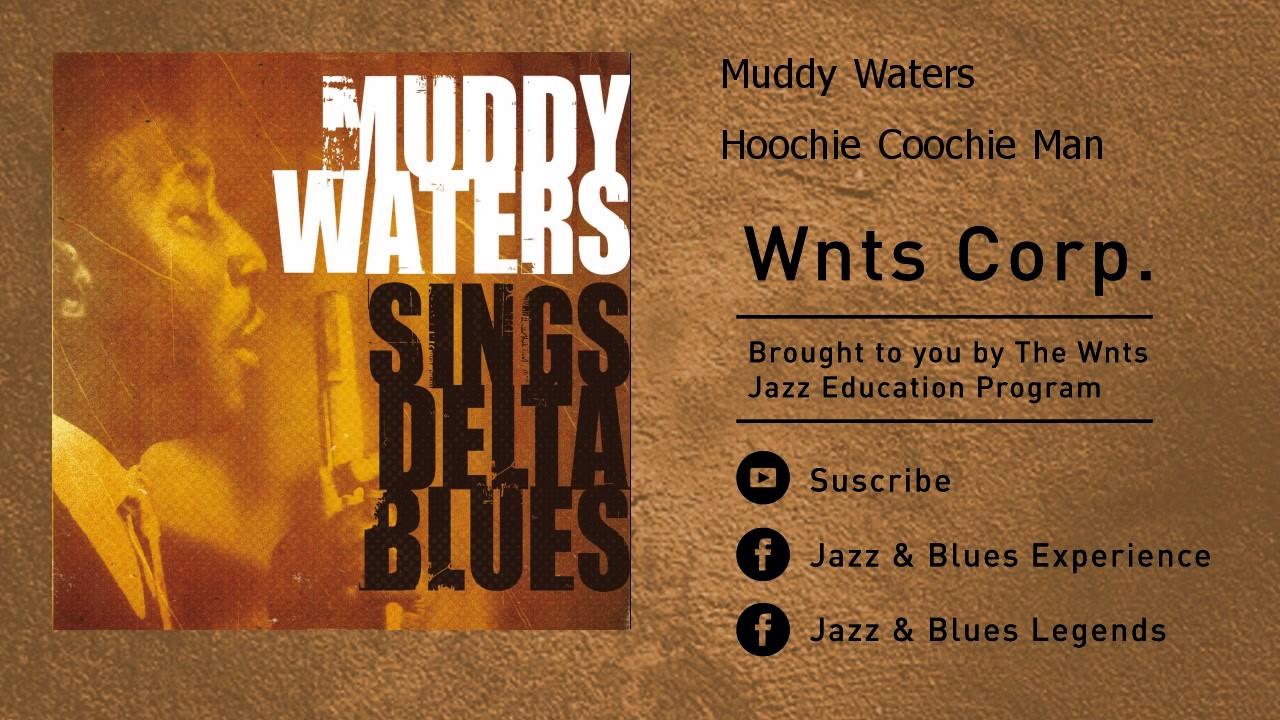