Coronavirus updates: US records over 67,000 new cases in a single day – National News

(NEW YORK) — A pandemic of the novel coronavirus has now killed more than 673,000 people worldwide.

Over 17.3 million people across the globe have been diagnosed with COVID-19, the disease caused by the new respiratory virus, according to data compiled by the Center for Systems Science and Engineering at Johns Hopkins University. The actual numbers are believed to be much higher due to testing shortages, many unreported cases and suspicions that some governments are hiding the scope of their nations’ outbreaks.

Since the first cases were detected in China in December, the United States has become the worst-affected country, with nearly 4.5 million diagnosed cases and at least 152,055 deaths.

Here is how the news is developing Friday. All times Eastern:

Dr. Anthony Fauci, one of the nation’s top medical experts on the coronavirus pandemic, is set to testify Friday on Capitol Hill.

Fauci, the director of the National Institute of Allergy and Infectious Diseases at the National Institutes of Health and a key member of the White House Coronavirus Task Force, last testified before Congress on June 30. His latest appearance comes amid rising COVID-19 cases across the United States and mounting scrutiny into his strained relationship with President Donald Trump.

Fauci will be joined during a hybrid in-person/remote hearing by two other leading officials from the task force: the Centers for Disease Control and Prevention’s director, Dr. Robert Redfield, and the assistant secretary for health at the Department of Health and Human Services, Adm. Brett Giroir.

South Africa’s health ministry said there were 11,046 new cases of COVID-19 reported across the country on Thursday.

That brings the national total to 482,169, including 7,812 deaths, according to data released early Friday morning by the South Africa’s National Department of Health.

The latest daily caseload is just under the country’s record set on July 9, when nearly 13,500 new cases were identified in a 24-hour reporting period.

South Africa has the fifth-highest number of diagnosed COVID-19 cases in the world, according to a count kept by Johns Hopkins University. The country also accounts for well over half the total number of cases in Africa.

More than 67,600 new cases of COVID-19 were identified in the United States on Thursday, according to a count kept by Johns Hopkins University.

The latest daily caseload is under the country’s record set on July 16, when more than 77,000 new cases were identified in a 24-hour reporting period.

A total of 4,494,601 people in the United States have been diagnosed with COVID-19 since the pandemic began, and at least 152,055 of them have died, according to Johns Hopkins. The cases include people from all 50 U.S. states, Washington, D.C., and other U.S. territories as well as repatriated citizens. 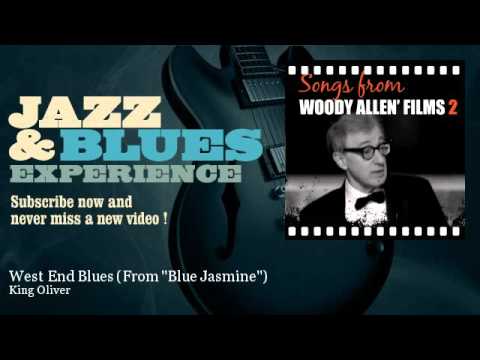 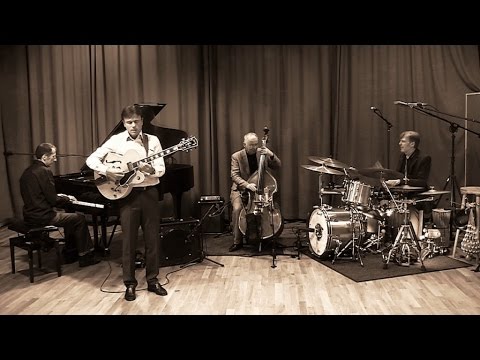