(NEW YORK) — A pandemic of the novel coronavirus has now killed more than 673,000 people worldwide.

Over 17.3 million people across the globe have been diagnosed with COVID-19, the disease caused by the new respiratory virus, according to data compiled by the Center for Systems Science and Engineering at Johns Hopkins University. The actual numbers are believed to be much higher due to testing shortages, many unreported cases and suspicions that some governments are hiding the scope of their nations’ outbreaks.

Since the first cases were detected in China in December, the United States has become the worst-affected country, with nearly 4.5 million diagnosed cases and at least 152,075 deaths.

Here is how the news is developing today. All times Eastern.

The Florida Department of Health recorded 257 deaths in the last 24 hours, marking a new, grim record for the state for the fourth day in a row.

The rise in deaths and cases comes on the same day that Florida Gov. Ron DeSantis announced a new initiative to stop the virus’s spread.

DeSantis’ initiative — called One Goal One Florida — encourages the public to follow four guidelines: Protect the vulnerable, practice proper hygiene, practice social distancing and wear a mask if in close contact with another person.

“COVID-19 has been a significant challenge for all Floridians but I’m 100% confident we can, and will, overcome this challenge,” DeSantis said in a statement. “To that end, I’m asking all Floridians to join me in this important effort.”

DeSantis has previously encouraged people to wear masks when they cannot maintain social distancing; however, the initiative is believed to be the first formal plan put forth by the state.

The St. Louis Cardinals have postponed their game against the Milwaukee Brewers Friday after two positive coronavirus tests were reported within the Cardinals organization.

The league said the game has been rescheduled as part of a traditional doubleheader on Sunday, Aug. 2 at 1:10 p.m. (CT).

The two teams were expected to play Friday in Milwaukee at 2:10 p.m. local time.

Six of the Major League Baseball’s 30 teams will not be playing Friday because of coronavirus cases. That is 20% of the league.

At least 45 fraternity members at the University of Southern California have tested positive for COVID-19, officials said.

The Los Angeles County Department of Public Health confirmed the cases while investigating a coronavirus outbreak at three fraternities associated with the private university in Los Angeles. The names of the fraternities involved were not released.

“The outbreak may be linked to a large social gathering on July 4,” the Los Angeles County Department of Public Health said in a statement Thursday night. “As a reminder, gatherings of people from different households are prohibited under the Health Officer Order in place. These are high-risk situations where COVID-19 can spread quickly to many people. Those people, even if they are asymptomatic, can then spread it to their household, which may include someone who becomes seriously ill or who may die.”

ABC News has reached out to the University of Southern California for comment.

Lam told a press conference that her government has China’s support in making the decision to delay local elections — a move that will surely infuriate pro-democracy lawmakers and supporters.

Hong Kong has seen a spike in coronavirus infections in recent weeks. The total number of diagnosed cases stands at 3,273, including at least 27 deaths, according to the latest data from Hong Kong’s Department of Health.

Dr. Anthony Fauci, one of the nation’s top medical experts on the coronavirus pandemic, is set to testify Friday on Capitol Hill.

Fauci, the director of the National Institute of Allergy and Infectious Diseases at the National Institutes of Health and a key member of the White House Coronavirus Task Force, last testified before Congress on June 30. His latest appearance comes amid rising COVID-19 cases across the United States and mounting scrutiny into his strained relationship with President Donald Trump.

Fauci will be joined during a hybrid in-person/remote hearing by two other leading officials from the task force: the Centers for Disease Control and Prevention’s director, Dr. Robert Redfield, and the assistant secretary for health at the Department of Health and Human Services, Adm. Brett Giroir.

South Africa’s health ministry said there were 11,046 new cases of COVID-19 reported across the country on Thursday.

That brings the national total to 482,169, including 7,812 deaths, according to data released early Friday morning by the South Africa’s National Department of Health.

The latest daily caseload is just under the country’s record set on July 9, when nearly 13,500 new cases were identified in a 24-hour reporting period.

South Africa has the fifth-highest number of diagnosed COVID-19 cases in the world, according to a count kept by Johns Hopkins University. The country also accounts for well over half the total number of cases in Africa.

More than 67,600 new cases of COVID-19 were identified in the United States on Thursday, according to a count kept by Johns Hopkins University.

The latest daily caseload is under the country’s record set on July 16, when more than 77,000 new cases were identified in a 24-hour reporting period.

A total of 4,494,601 people in the United States have been diagnosed with COVID-19 since the pandemic began, and at least 152,055 of them have died, according to Johns Hopkins. The cases include people from all 50 U.S. states, Washington, D.C., and other U.S. territories as well as repatriated citizens. 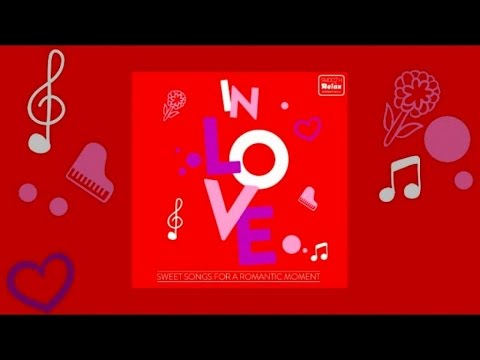 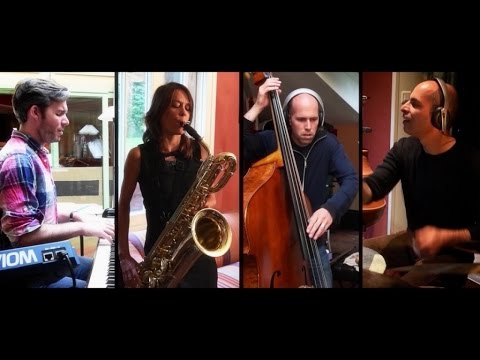