Families of people who die during music festivals are turning to the promoters for accountability, as in the recent case of rapper Drakeo the Ruler.

The 28-year-old rapper, whose real name is Darrell Caldwell, was fatally stabbed on December 19 while backstage at the Once Upon a Time in LA music festival in Los Angeles, where he was scheduled to perform. Caldwell had been ambushed by a group of between 40 and 60 men soon after a fight broke out, according to a video released by his family.

Caldwell was rushed to the hospital but did not survive his injuries, the worst of which was reportedly a stab wound to the neck.

Caldwell’s brother was also attacked, as well as a number of other people accompanying them. It is unclear what preceded the altercation, but a homicide investigation by the Los Angeles Police Department (LAPD) remains ongoing.

During a press conference on Thursday, attorneys for Caldwell’s family announced that they would be suing a number of promotional organizations responsible for putting on the festival. The named parties included Live Nation Entertainment, C3 Presents, and Bobby Dee Presents, all of whom contributed to the December festival.

“Mr. Caldwell was essentially lynched by over 40 to 60 people,” attorneys for the family stated, adding that “Mr. Caldwell had no security” at the festival.

In the lawsuit, which is expected to be officially filed next week, the promoters will reportedly be accused of negligent actions that contributed to Caldwell’s death, including an absence of backstage security.

Caldwell’s family is reportedly seeking “at least” $20 million in damages” from the promoters.

A consulting firm on behalf of the Once Upon a Time in LA Music Festival told Newsweek that the promoter “joins Drakeo’s family, friends, and fans in grieving his loss. The festival is continuing to support local authorities in their investigation as they pursue the facts.”

The death of Caldwell is the latest in a series of events that have shined a spotlight on concert promoters in recent months.

The most notable event was the deadly stampede at the Astroworld festival in Texas in November 2021. Hosted by rapper Travis Scott, the Houston-based concert was the scene of a deadly human crush in which 10 people lost their lives and more than 300 were injured.

Following the incident, blame was placed on Scott for allowing the crush to escalate out of control. Scott, who was on stage performing at the time, reportedly continued rapping despite the calls of concertgoers to stop the show.

A number of other issues, such as alleged trouble evacuating the crowd and issues with messaging, reportedly resulted in a delay of up to 40 minutes before first responders could reach some people.

Astroworld was organized in conjunction with promoter Live Nation.

In the wake of the tragedy, 275 lawsuits were filed representing more than 1,200 plaintiffs. These cases were eventually consolidated into one class-action suit against Scott and Astroworld.

One of the major cases in that lawsuit, filed on behalf of one of the victims of the crush, is seeking $750 million in damages from Scott and fellow rapper Drake.

Other mega lawsuits have also been filed against Scott, Astroworld, and a variety of other parties associated with the concert. Scott’s legal team has issued at least six filings attempting to get some of these cases thrown out.

50 Years of The Manhattan Transfer: The Quintessential Vocal Group Kept Harmony Alive When the World Needed It Most 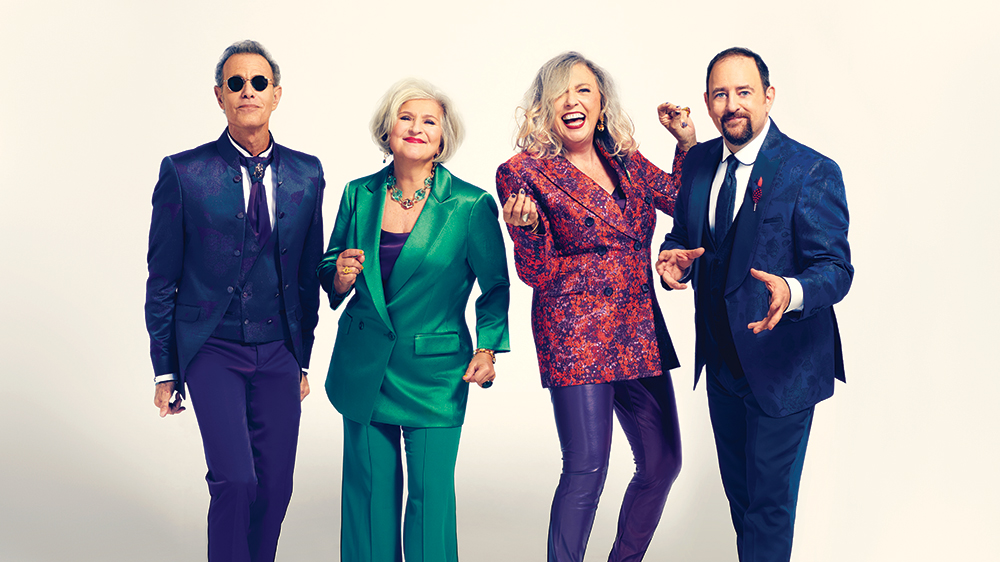 The 7 Races That Will Likely Decide Control Of The Senate 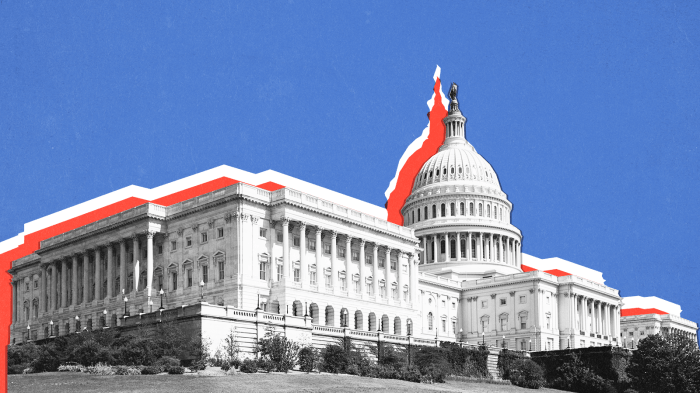