After finishing up arguably his best coaching performance of the 2021 season to date, Mike Tomlin appeared to enjoy himself during Sunday night’s extended postgame press conference.

At one point, the Steelers‘ coach asked reporters if anyone had any tough questions to ask him following his team’s 20-19 win over the Ravens, a win that kept the 6-5-1 Steelers alive in the AFC playoff race. Tomlin also made sure to allude to two of the biggest storylines surrounding the Steelers the previous week. When asked in jest if T.J. Watt would ever practice again after having 3.5 sacks on Sunday night despite spending last week on the COVID-19 list, Tomlin’s response wasn’t subtle in alluding to Chase Claypool’s recent comments about how the young receiver would like to have music during practice.

“Yes, and there won’t be music, either,” Tomlin said, sparking laughter from media in the room.

Though he wasn’t specifically asked about the Steelers’ alumni base, Tomlin also took the opportunity to speak out to them. Several former Steelers, including former Pittsburgh safety turned ESPN analyst Ryan Clark, created headlines with their public criticism of their former team’s recent play. Tomlin spoke of them when asked about the Steelers-Ravens rivalry.

“It’s about the men that have played in these games,” Tomlin said. “The standard that they hold the current players to. … Guys on this side like Alan Faneca, Troy Polamalu, those gold jacket types that I had an opportunity to watch for 15 years that really kind of set a standard in the series that we all have to play to uphold. Hopefully we made those Steelers alumni proud of our efforts tonight.”

At times, the Steelers looked like some of the past Pittsburgh teams on Sunday night. The defense, resembling the old Blitzburgh units of the 1990s, sacked quarterback Lamar Jackson seven times. Ben Roethlisberger looked like a younger version of himself during the fourth quarter, as the 39-year-old directed three consecutive scoring drives.

Most importantly, at 6-5-1, the Steelers are just one game back of the Bengals for the seventh and final playoff spot.

In the race to modernize title, firms double down on software 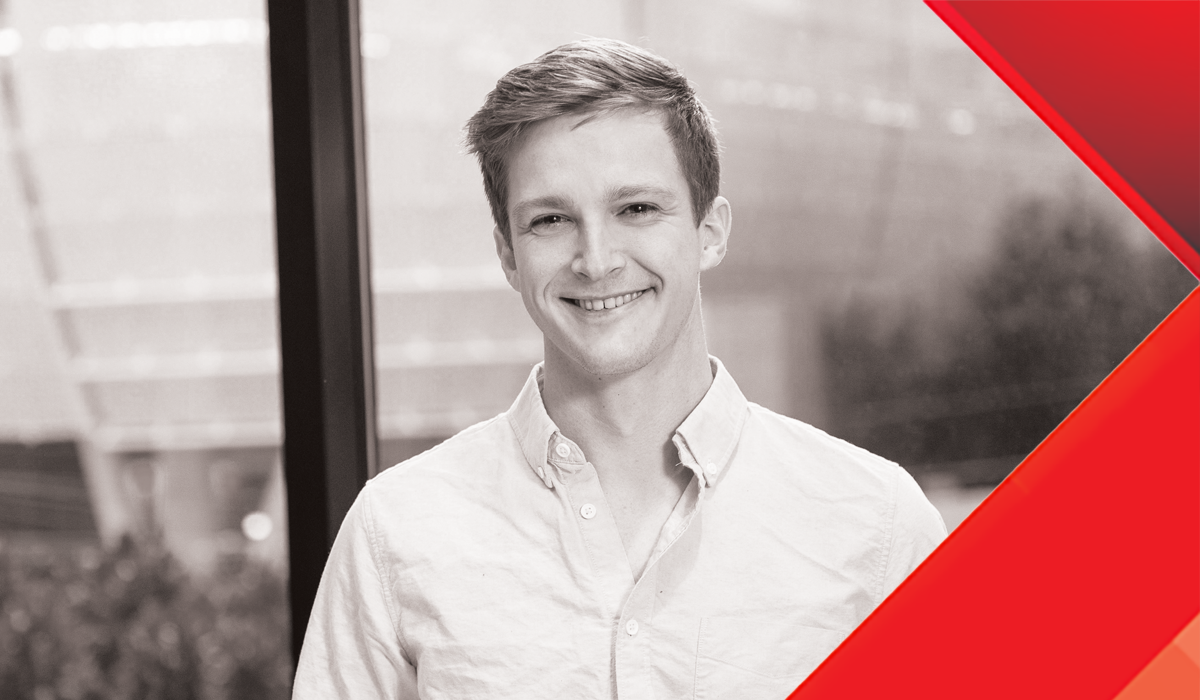