Measure on Portland government to appear as-is on ballot

PORTLAND, Ore. (AP) — A Multnomah County judge has ruled that a sweeping proposal to change the form of government and election system in Portland, Oregon, should advance to November’s ballot, rejecting a legal challenge from a city business organization.

The Portland Business Alliance filed a lawsuit in July saying the proposal approved by the city’s Charter Commission violated the Oregon Constitution’s requirement that ballot measures address only a single subject, The Oregonian/OregonLive reported.

Circuit Judge Stephen Bushong disagreed in his Monday ruling, saying a unifying principle — reforming the structure and operation of city government — logically connects all provisions in the measure.

Politicians, business leaders and civic activists have called for reshaping Portland’s form of government, which they say hampers the city’s ability to respond to challenges it faces.

Some of that broad consensus dissipated after the 20-member commission, appointed by the City Council and designed to prioritize the views of racial and ethnic minorities, finalized its reform package in June.

The reforms, if passed, would expand the number of city council members to 12 — three from each of four newly created districts — implement ranked-choice voting and hire a professional city administrator.

The mayor and city auditor would still be elected by an at-large vote.

Proponents of the proposal, including most of the commission and a coalition of social justice organizations, have said it would more fairly distribute power and offer better representation to communities that have historically lacked a seat at City Hall.

Supporters insisted on bundling the series of changes into a single measure, arguing that each was wholly dependent on the others to succeed.

Detractors include some who’d previously championed the need for reforming the form of city government. Mayor Ted Wheeler, Commissioner Mingus Mapps — who last year launched a political committee to support charter changes but plans to fight the current measure — and the Portland Business Alliance, fit into that group.

Despite their disparate complaints, most critics have taken issue with the all-or-nothing approach.

“Many voters might prefer to vote on the three main reforms — establishing a City Administrator management structure, expanding City Council with councilor selected by district, and adopting ranked choice voting procedures — separately,” Bushong wrote in his opinion. “But the charter commission chose to submit these reforms as a single package. All the provisions in this package of reforms are properly connected to the unifying principle of reforming the structure and operation of city government.”

Portland is the only major city in the country in which city council members each control a subset of the city’s bureaus and departments, rather than having a strong mayor or city manager run the show. Portland’s governing system was established in 1917, when the city was less than one-third its current population.

The mayor and four commissioners currently each seek office citywide and can live anywhere in the city, which has historically favored wealthier or politically connected candidates from predominately affluent neighborhoods. 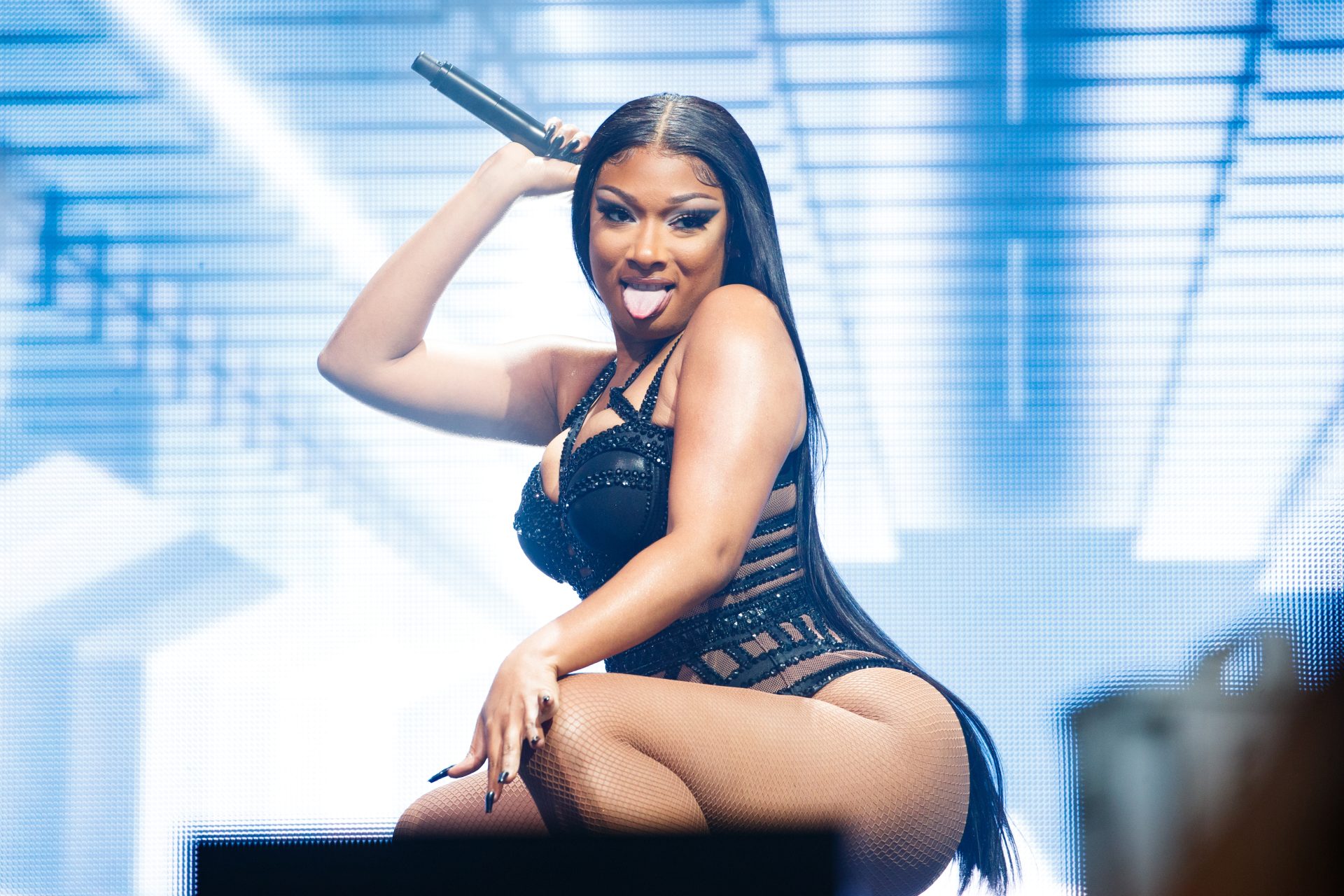 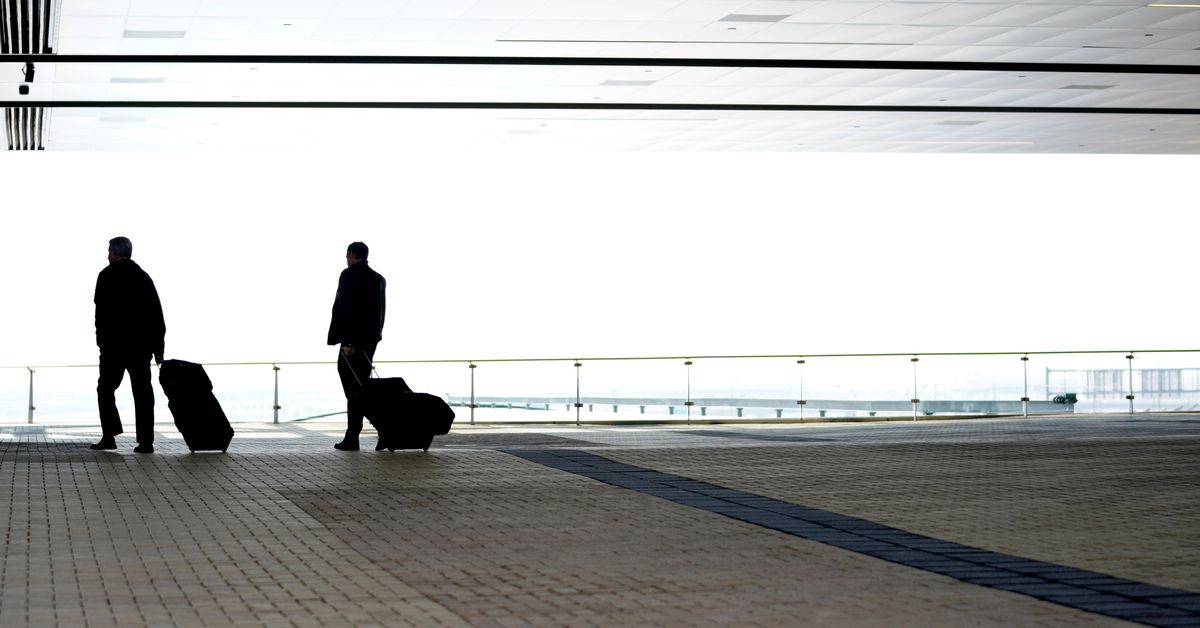