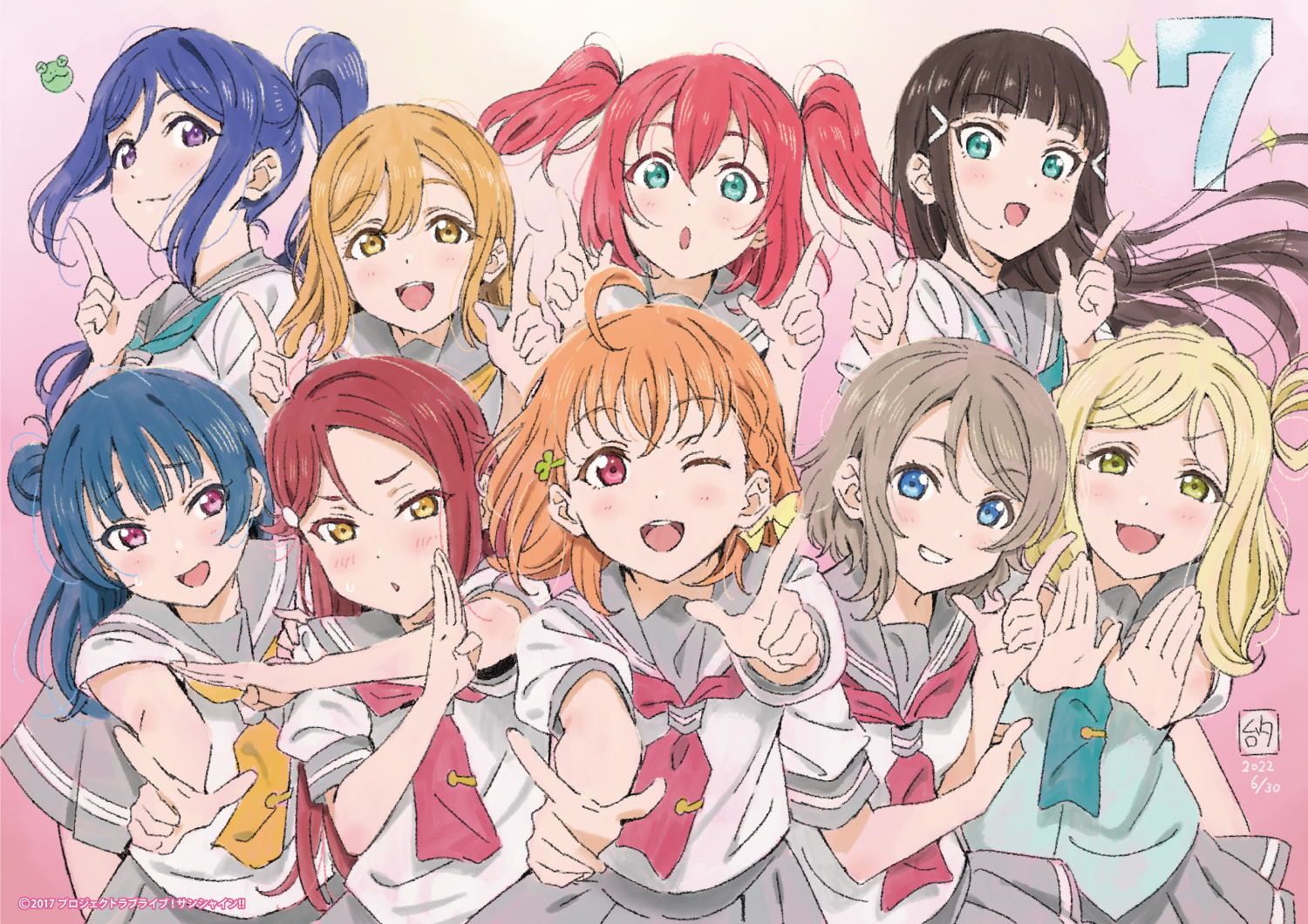 As of today it’s officially been seven years since Love Live! Sunshine!!‘s nine-member unit Aqours formed. To mark the occasion, the special illustration above was shared via the official Twitter account.

It’s been a busy seven years for Aqours, and the group is currently working on their seventh anniversary project, “Aqours Mugendai WORLD☆ Project.” There’s also the upcoming TV anime adaptation of Yohane-based fantasy spinoff Genjitsu no Yohane -SUNSHINE in the MIRROR-, which is set to premiere sometime in 2023. 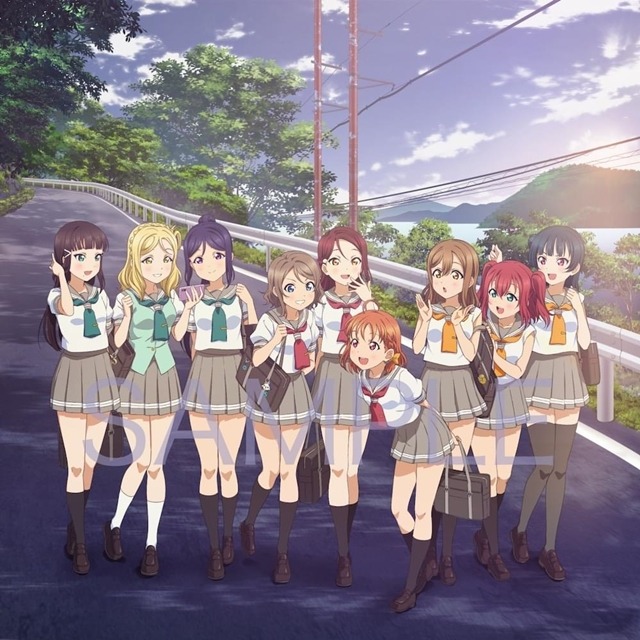 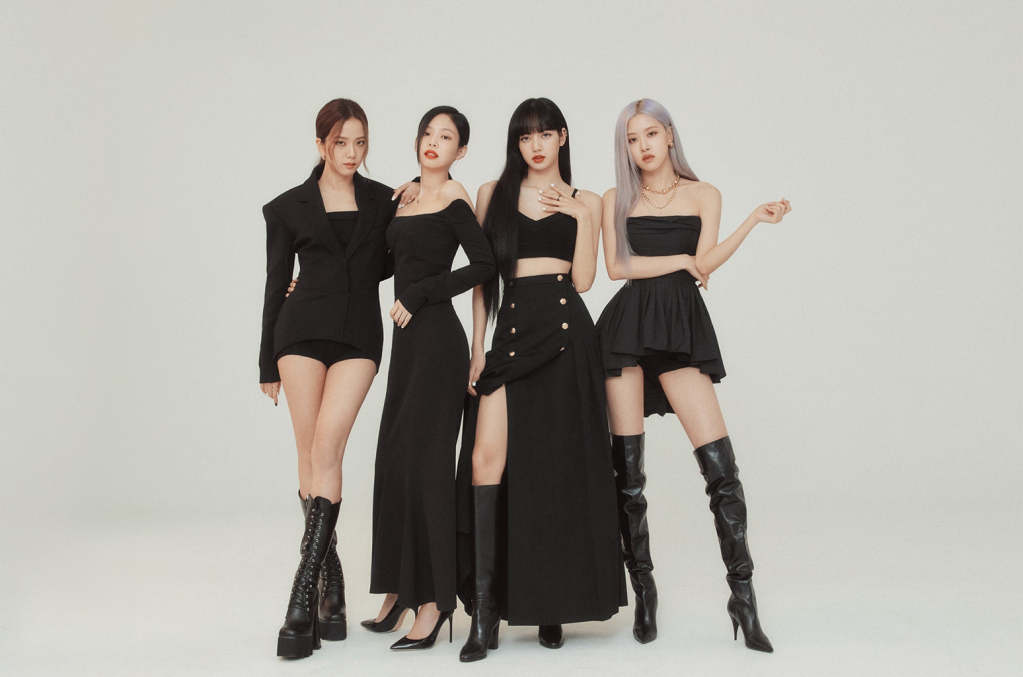 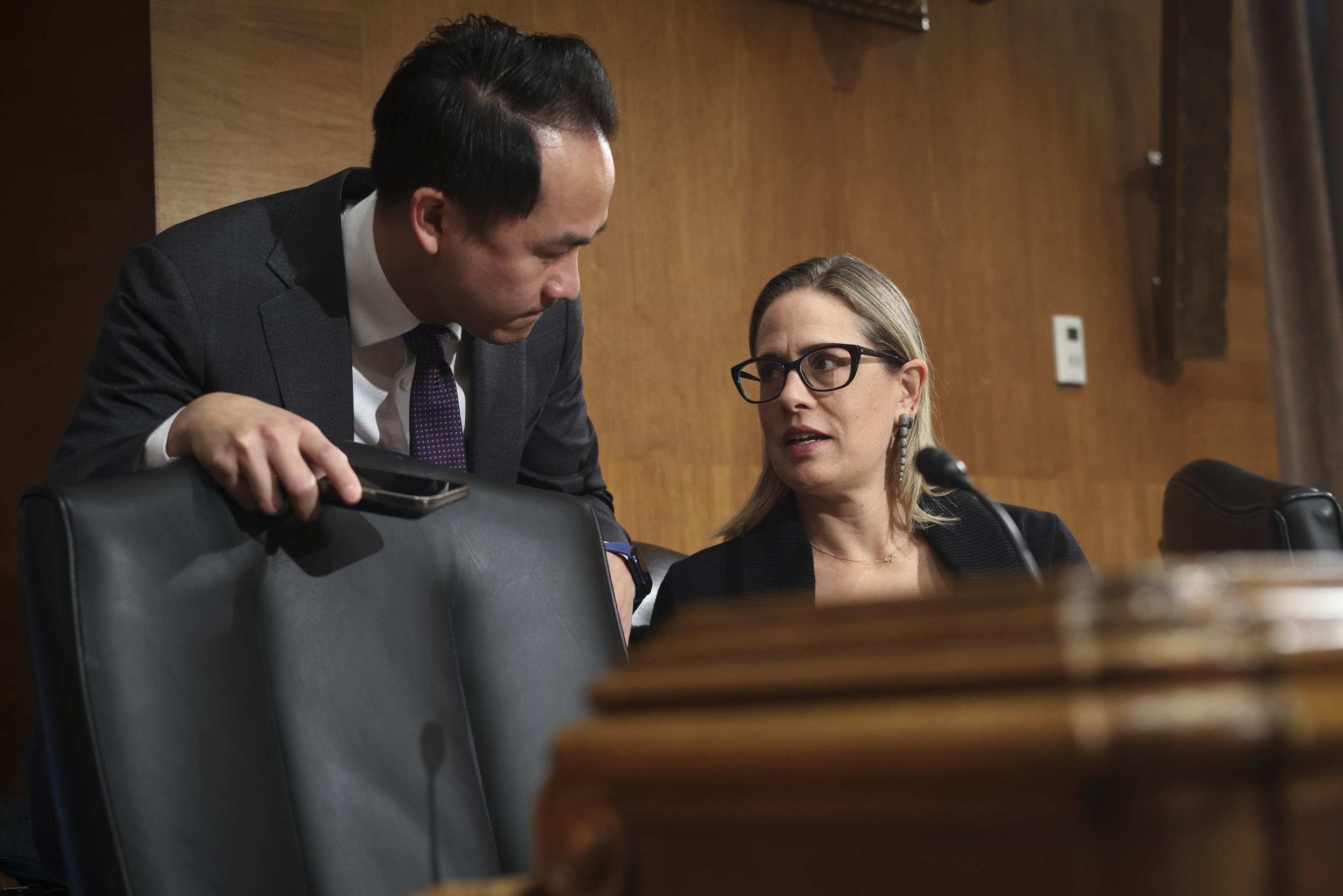 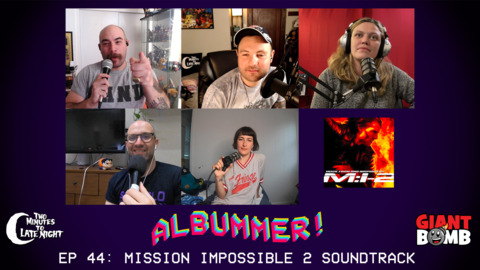