Director Paul Thomas Anderson’s “Licorice Pizza” is being criticized by some on social media for including scenes where a white businessman speaks in a fake Asian accent with his on-screen wife, who is Japanese.

The film, which debuts in theaters Friday, is a coming-of-age comedy-drama that stars Alana Haim (of the Haim band) and Cooper Hoffman (son of the late Philip Seymour Hoffman), two young people growing up in the San Fernando Valley in California in the 1970s. It also stars Sean Penn, Bradley Cooper, Tom Waits and others.

While reviews so far have been overwhelmingly positive, some on social media who have gone to early screenings have called out a particular part of the film that they describe as racist.

In the film, a white male restaurateur, played by John Michael Higgins, speaks to his Japanese wife with a fake Asian accent. He appears again in the film with another Japanese woman, his new wife, and he repeats the attempted gag.

In a review from Slate, critic Dana Stevens described the film as a “blast” to watch. But she had one line noting the scene as a miss: “Not every attempt to ground ‘Licorice Pizza’ in a de-nostalgized past bears fruit. A running gag about a white restaurant owner with a series of interchangeable Japanese wives seems meant as a joke about the character’s racism, but the joke lands gracelessly.”

“Picture this: You’re watching LICORICE PIZZA. It’s brilliant,” David Chen, host of a podcast called Culturally Relevant, wrote on Twitter. “Then, early on, a buffoonish character drops an Asian caricature. The (mostly white) audience laughs. And now you gotta think about that laughter the rest of the film.”

Chen didn’t immediately respond to a request for comment.

Karen Maine, a director and screenwriter, shared a similar perspective.

“There’s an incredibly racist, seemingly pointless (other than a cheap laugh, which it got at the screening I was at) scene that mocks Asian accents,” Maine, who did not immediately respond to a request for comment, wrote in a tweet.

In August, a study of Asian American representation in the entertainment industry found that audiences are asked to laugh at nearly half of Asian and Pacific Islander roles.

The study — which was conducted by the Geena Davis Institute on Gender in Media, the Coalition of Asian Pacifics in Entertainment and Gold House — reviewed the top 10 grossing films each year from 2010 to 2019. The analysis showed that while less than a quarter of the API characters were comedic themselves, audiences were asked to laugh at almost half of them.

Nancy Wang Yuen, a sociologist, said criticism of Higgins’ character appears to be warranted because there is no clear pushback against his character in the film.

“It’s irresponsible to use racism against Asians as a running gag,” Yuen said.

Though she hasn’t seen the film yet, she noted it’s apparent that the plot is “not even about Asians or race, and what it does is normalize this violence, this casual anti-Asian racism.”

“Racist stereotypes like the accent are a cheap way of getting laughs because you don’t need to explain anything — even though there is nothing funny about accents,” Yuen said.

“This kind of representation gives permission for others to behave this way towards Asians, and it rehashes this trope of Asians as the perpetual foreigner — a trope that has been part of our society since the 1800s,” Yuen said.

Both Maine and Chen said on Twitter they liked the film. But those scenes, for them, overshadowed the beauty of the film itself.

“The whole Haim family and Bradley Cooper were my fave parts,” Maine wrote in a follow-up tweet. “But that pointless, racist scene ruined the whole film for me, and more people need to call PT out on it.”

“But the heartbreaking thing is me imagining an alternate version of this movie,” he wrote, noting that the scenes mocking the Asian accent “added virtually nothing to it.”

However, in a recent interview with The New York Times, Anderson addressed the criticism. In the conversation, the Times journalist said the accent was “so offensive that my audience actually gasped.”

The filmmaker responded: “I think it would be a mistake to tell a period film through the eyes of 2021. You can’t have a crystal ball, you have to be honest to that time. Not that it wouldn’t happen right now, by the way. My mother-in-law’s Japanese and my father-in-law is white, so seeing people speak English to her with a Japanese accent is something that happens all the time. I don’t think they even know they’re doing it.”

While Anderson acknowledged it was a “period” piece, Yuen said the scenes still depict racism “unfiltered.”

“If there are no consequences, scenes like this can almost glorify this behavior,” she said. “You’re not laughing at [Higgins’ character] because he’s making fun of someone else; you’re either laughing with him at the expense of Asians, or you’re going to be upset as a viewer.” 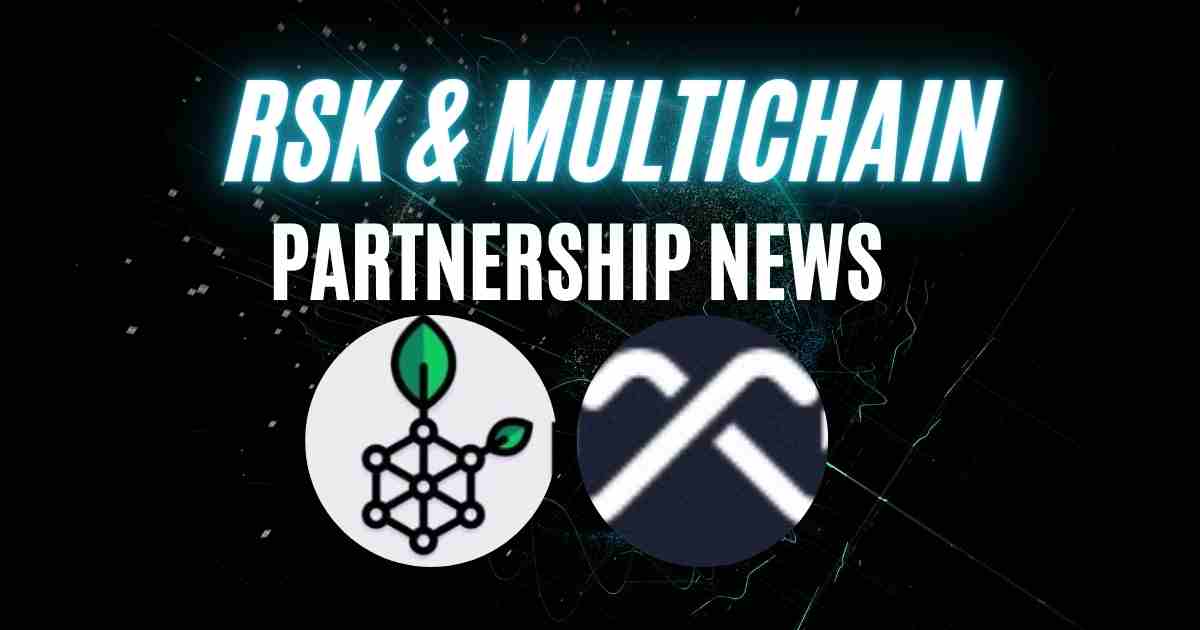 The Sky-rocketing Popularity of the Aviator Game

More of the King 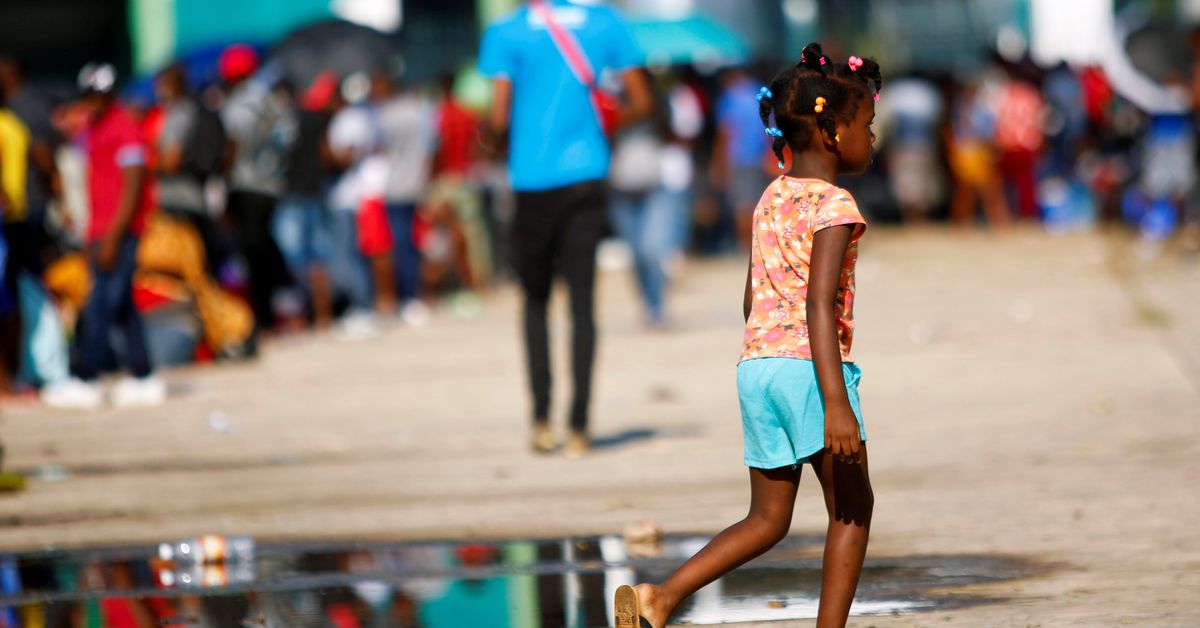 How to Turn Motion Smoothing Off on Your TV 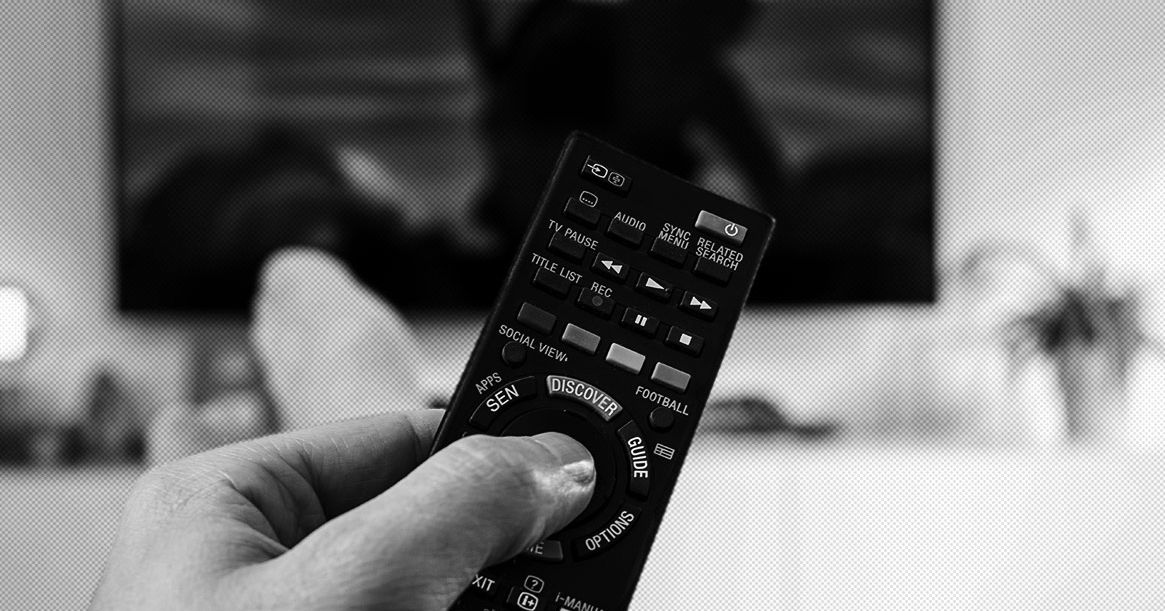