without wearing a mask, despite recent surges in COVID infections.

Since the onset of the pandemic, most restaurants, grocery stores and retail shops have followed state and national guidelines by requiring masks. But as these mandates have been lifted, companies have become responsible for determining and communicating their mask policies to customers, and a number have continued to recommend that employees and consumers mask up to prevent the spread of COVID.

There are several reasons companies may still wish to have a store mask policy: First, the virus remains highly transmissible and unpredictable; COVID hospitalization in Maine has been high recently, despite a population vaccination rate of 80 percent. Companies may want to protect the health and safety of their workforce to avoid complications that may arise if they have a larger COVID outbreak. Second, retailers need to attract business and appeal to a wide spectrum of customers who may have varying comfort levels with going maskless. According to an Associated Press poll conducted in late April, 49 percent of U.S. adults were in favor of requiring masks for restaurant and store workers who interact with customers, and 56 percent support them for people traveling on airplanes, trains or public transit.

As behavioral scientists studying consumer behavior, we dug deeper into public response to mask policies and found that businesses are threading a tight needle; consumers use mask policies, or lack thereof, as a proxy for a company’s political identity, leading consumers to punish or reward a business based on the sign that’s on the door. Many businesses suffered during the pandemic—many to the point of permanently closing—making it all the more crucial for businesses to avoid alienating large segments of consumers.

Today, and for the indefinite future, COVID is still among us, and we don’t know if the next variant will be mild or deadly. In the absence of government mandates, which effectively shield businesses from being politicized for a mask policy, businesses that wish to administer a mask policy must take a nuanced approach to avoid consumer backlash. Larger companies should set their policies at the corporate level to be consistent across all stores and offices. Companies should also communicate that they are issuing a policy in order to keep their employees healthy so they can keep their business open to serve the community. Behaving consistently and communicating the apolitical motives of a policy can reduce company politicization and consumer retaliation.

As part of our research, we surveyed 5,560 people across eight studies during the COVID pandemic to evaluate consumer response to company policies regarding mask wearing, and how such policies influence both consumers’ beliefs about the business and their interest in shopping there. In our studies, we asked people to evaluate stores with storefront signs communicating that masks are required, recommended or not required; or where the sign does not communicate a mask policy (and simply says “we are open”).

We consistently found that consumers inferred that stores had a political identity based on their mask policy. Stores overtly not requiring masks were perceived to be conservative, while stores with mask requirements were perceived to be liberal. Those that lacked a policy were perceived to be neither liberal nor conservative, whereas stores with a mask recommendation fell somewhere in between slightly liberal and neutral. Importantly, these perceptions were very stable across demographic groups or political ideologies. Almost everyone endorses the stereotype that a company with a mask policy is liberal.

Despite this general belief, we also find that public responses to store policies are consistently polarized, much like partisan responses to government policies. That is, whether consumers infer that having a mask policy follows a political agenda depends on consumers’ own political ideology. Conservative consumers in the study believed that stores with mask policies were politically motivated and thus sought to punish the stores by expressing a desire not to make purchases. On the other hand, liberal consumers believed the stores were just doing the right thing for public health and thus sought to reward them with patronage.

Responses to these mask policies have changed significantly in the past few weeks as mask mandates have been lifted. Early in the pandemic, when the norm (and the public health guideline) was a mask requirement, recommending but not requiring a mask was the most effective policy for companies: it appealed to liberal consumers by advocating mask wearing, but also appealed to conservative consumers by offering freedom of choice.

When indoor mask mandates were issued at the state and national level, many people argued these regulations would hurt business. We observed the opposite. Since companies were being forced to administer a mask mandate, consumers did not perceive them as advocating a political stance. The companies were simply viewed as following the law. Thus, government mandates allowed businesses to effectively avoid alienating consumers, while also increasing compliance.

Now that mask mandates have been lifted, we see that a company’s mask policy sends a much stronger political signal than it did earlier in the pandemic. Mask requirements are now viewed as more liberal and politically motivated across the spectrum, and mask recommendations are no longer the best option from a business standpoint, as they fail to appeal to conservative consumers (although they still appeal to liberals). Thus, the best way to implement COVID policies has become much more nuanced.

There are three ways in which businesses, especially those in conservative areas, can communicate a store mask policy without being viewed as overtly political. First, a corporate-level policy. Not only does it set a precedent to treat all consumers equally, but a corporate strategy also protects managers at the local level from adverse reactions from conservative consumers. As our research shows, mask mandates are more attractive to conservatives when the policy is attributed to external sources (for example, a government mandate or a larger company policy), thus shifting the responsibility and blame away from the store itself.

Second, companies can attribute mask policies to business concerns, such as keeping their employees healthy and their doors open. This can help consumers realize that there are nonpolitical motives at play, in turn encouraging greater patronage and compliance.

Third, companies may also consider if their intraorganizational or operational features already signal a liberal political ideology (for example, a grocer known for organic, fair-trade goods) and communicate policies consistent with that ideology. Moreover, companies that have a mission to advance social equity and health may benefit by communicating their company mission statement alongside their mask policy. When a mask policy is aligned with a larger company belief system, it may be perceived as a company wishing to behave consistently, which can ultimately lead to greater trust and patronage.

Since the novel coronavirus was first identified in the U.S. in early 2020, there have been more than 81 million cases and likely more than one million deaths. Although cases have dropped significantly in recent months, the virus’ unpredictable nature continues to challenge businesses’ ability to operate safely and appeal to a wide range of customers. And this requires a nuanced approach to COVID policies.

This is an opinion and analysis article, and the views expressed by the author or authors are not necessarily those of Scientific American.

Isabella Bunosso is a Ph.D. student in marketing at the Fisher College of Business at the Ohio State University.

Grant E. Donnelly is an assistant professor of marketing at the Fisher College of Business at the Ohio State University.

Selin A. Malkoc is a professor of marketing at the Fisher College of Business at the Ohio State University. 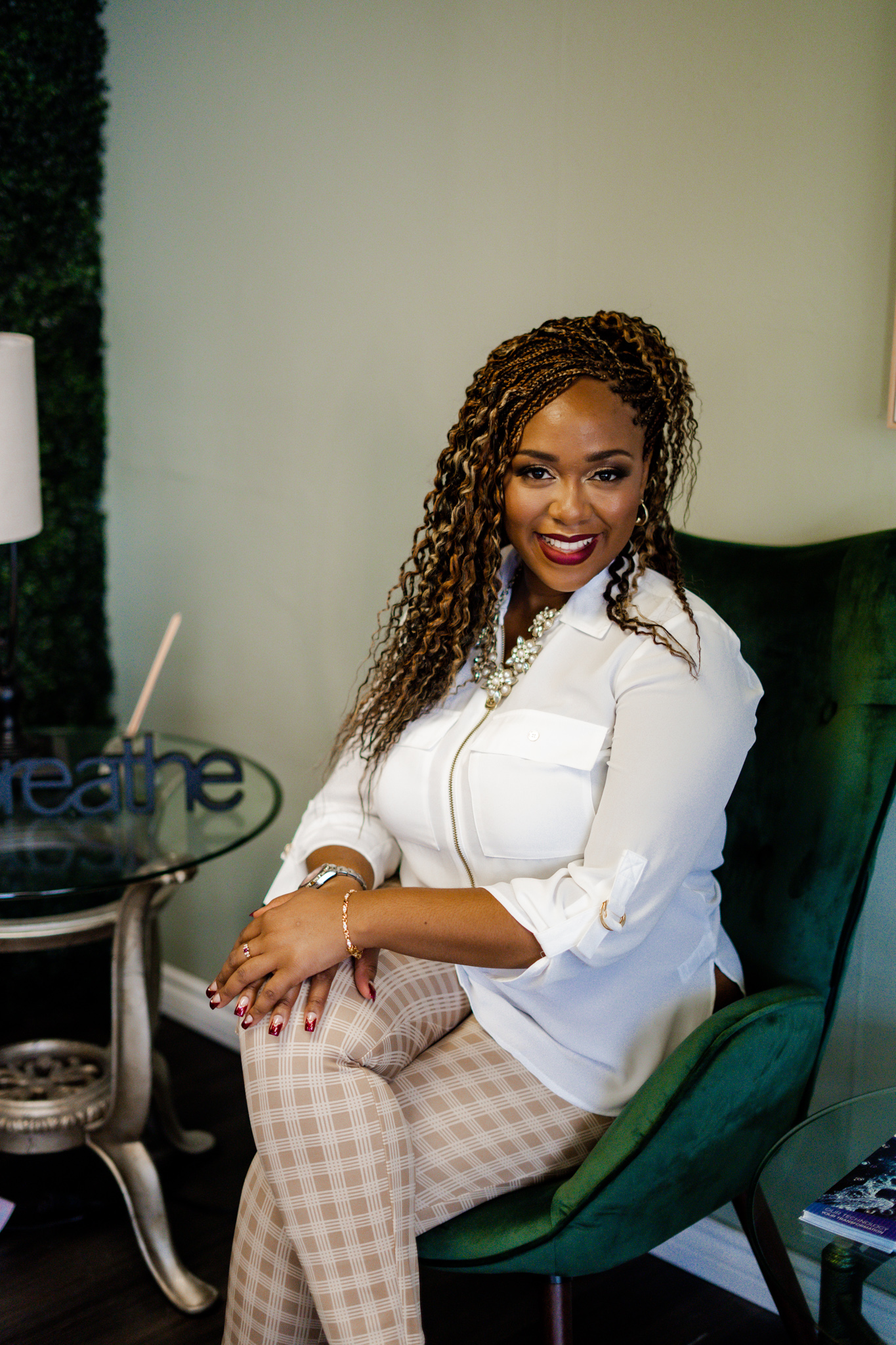 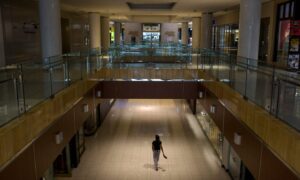 How Does Raising Your Company’s Prices Impact Your Taxes 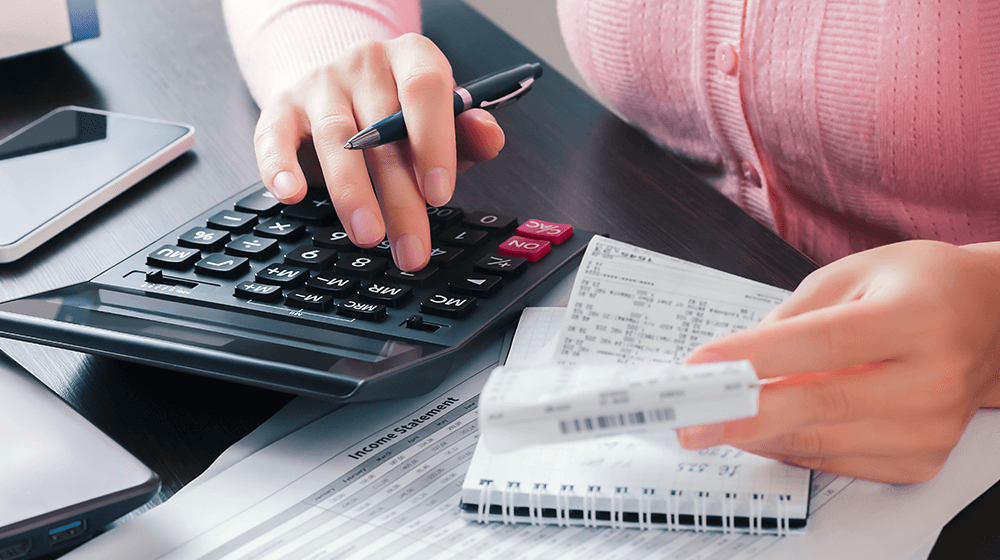 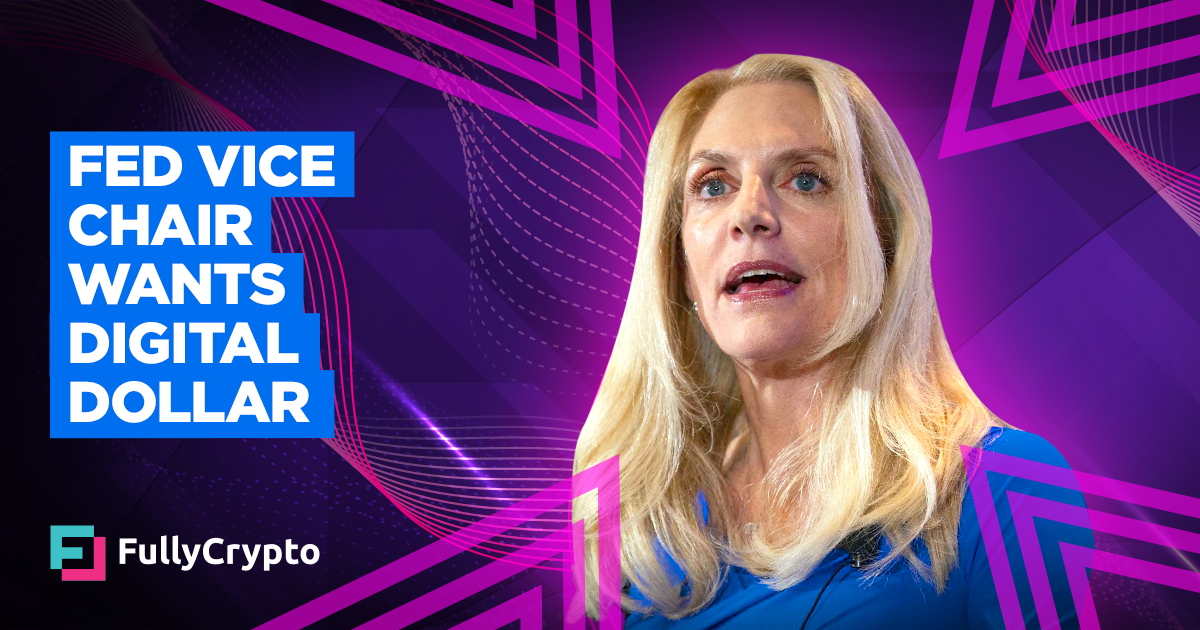