Kanye West has been busy in the studio getting tracks ready for DONDA 2. The enigmatic rapper said the album will drop next month. After suffering through false starts and stops on the original, fans say they will believe it when they see it. 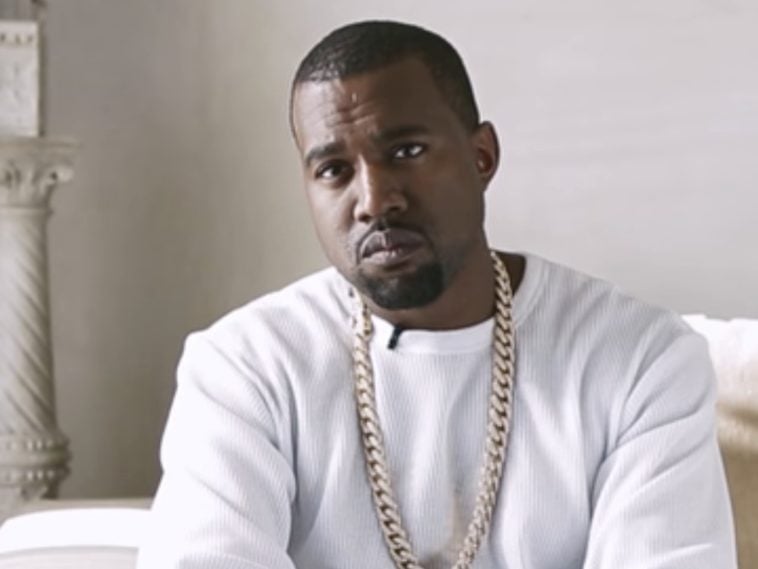 
Kanye took to Instagram to make the album announcement, a rare post these days from his own account.  The caption read, “DONDA 2 Coming 2/22/22 Executive Produced by Future.” The cover art featured a burning church and the numbers of the drop date 2/2/22 with a gray cloudy background.

Many social media users are extremely doubtful that DONDA 2 will actually be released in February. West has been notorious for delays with his releases, with DONDA coming more than a year behind schedule, The Life of Pablo was almost two years late and Graduation was released almost one year after the announced release date.

Disgruntled Kanye fans scoffed at the February 2022 announcement on social media.  One user said, “I can’t wait to hear this in July.” Another said that he believes the release would indeed be coming in February…2024.

Kanye has been everywhere so far in 202. In addition to the soon-to-drop DONDA 2, fans can get more of the self-proclaimed genius on the upcoming Netflix documentary, “Jeen-yuhs”. The four-and-a-half-hour-long documentary got a sneak peek premiere at the Sundance Film Festival. Fans everywhere can see it on Netflix from February 16.

Kanye West started off 2022 with someone new. The Chicago rapper was spotted with actress Julia Fox in Miami and New York City. Julia recently opened up about the time she spent with Kanye in a new interview with Interview magazine. 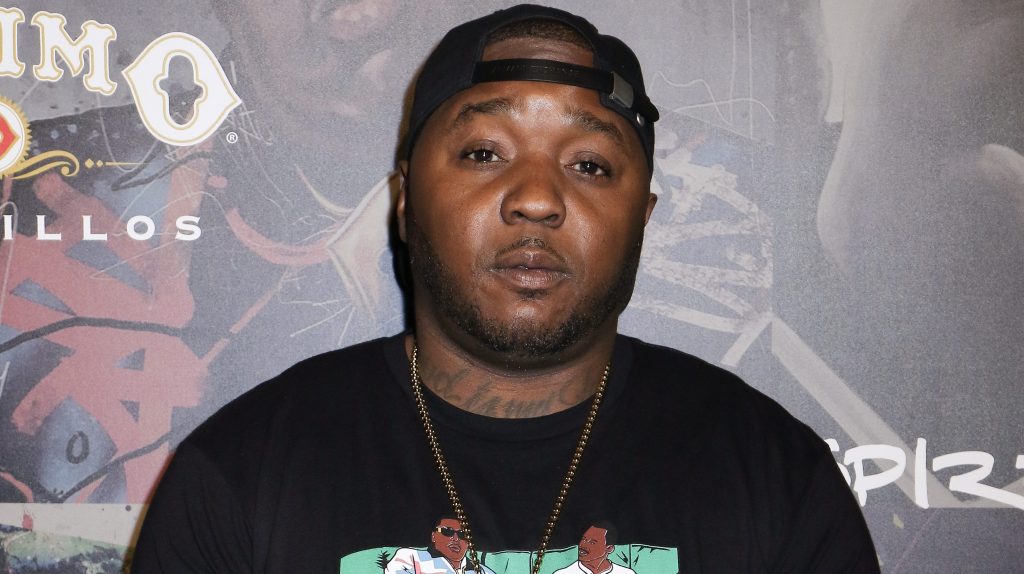