GOLETA, CA, January 27, 2022 /24-7PressRelease/ — Marquis Who’s Who, the world’s premier publisher of biographical profiles, is proud to present Joel Feigin, DMA, with the Albert Nelson Marquis Lifetime Achievement Award. An accomplished listee, Dr. Feigin celebrates many years’ experience in his professional network, and has been noted for achievements, leadership qualities, and the credentials and successes he has accrued in his field. As in all Marquis Who’s Who biographical volumes, individuals profiled are selected on the basis of current reference value. Factors such as position, noteworthy accomplishments, visibility, and prominence in a field are all taken into account during the selection process.

Dr. Feigin is an internationally renowned composer and accomplished pianist who has devoted his career to opera, chamber, and orchestral music. His career has been shaped by his operatic works. Feigin’s first opera, “Mysteries of Eleusis,” written with the assistance of the Guggenheim Fellowship and premiered at Theatre Cornell in 1986, was later featured at the Moscow Conservatory in Russia and at the Russian American Operatic Festival. “Twelfth Night,” based on Shakespeare’s comedy and commissioned by Long Leaf Opera has been produced in North Carolina, Chicago, and southern California. Feigin’s current work-in-progress is “Outcast at the Gate”, an opera based on the last play of Sophocles.

Important instrumental works include “Surging Seas” for string orchestra and “Aviv: Concerto for Piano and Chamber Orchestra”, written on a Fromm Foundation Commission for pianist Yael Weiss. Both works are included on Feigin’s 2021 Toccata Classics CD, “Music for Chamber Orchestra” (TOCC 0612). “Lament Amid Silence”, a modular work for seven violas and piano, is presented on the 2021 CD of that title by MSR Classics (MS 1413).CD of that title by MSR Classics. A two-CD set from North/South, “Transience” (N/S R 1011) followed an all-Feigin concert at New York’s Merkin Hall. Other concerts devoted solely to Feigin’s music have been given in Russia and Armenia, and in New York at Merkin Hall and Lincoln Center’s Bruno Walter Auditorium.

Dr. Feigin earned the distinguished title of a professor emeritus for the University of California (UC) Santa Barbara in 2015, having previously served as a professor of music composition on campus for more than 20 years. He previously held appointments at the Manhattan School of Music in New York as a faculty member from 1988 to 1992 and the University of Utah as an assistant professor of music from 1985 to 1987. Among his other professional accomplishments, Dr. Feigin was fortunate to have worked at the Metropolitan Opera in New York with Nico Castel. In 2011, the Joel Feigin Collection went on display at the New York Public Library of the Performing Arts at Lincoln Center.

Since 2019, Dr. Feigin has been active as a member of the board of directors of the Impulse New Music Festival. Headquartered in Los Angeles, the nonprofit organization seeks to support the creation and performance of new music. Affiliating himself with several prominent professional organizations, Dr. Feigin is also a member of the College of Music Society, the Society of Composers, Inc., and, among other, the National Association of Composers in the USA. He is also a former board member of the International Society for Contemporary Music.

Dr. Feigin received a Bachelor of Arts at Columbia University in 1972. He later studied under Roger Sessions at the Juilliard School, where he attained both a Master of Arts in Music and a Doctor of Musical Arts in 1977 and 1982, respectively. Additionally, Dr. Feigin trained with Nadia Boulanger at L’Ecole Americaine de Fontainebleau.

Well regarded for his various accomplishments, Dr. Feigin has secured several grants and fellowships, including a Mellon Fellowship and a Senior Fulbright Fellowship. The UC Santa Barbara production of Twelfth Night” won the First Place Award in Category II of the National Association of Teachers of Singing new work competition in 2015. Other awards include a First Place Award in the Third Millennium Composer’s Competition and a Cheryl A. Spector Prize for Best Piece by a recognized LGBT composer for “Five Ecstatic Poems of Kabir”. A celebrated Marquis listee, Dr. Feigin has been cited in nearly 20 editions of Who’s Who in America and Who’s Who in the West. Dr. Feigin’s website is at www.joelfeigin.com.

About Marquis Who’s Who® 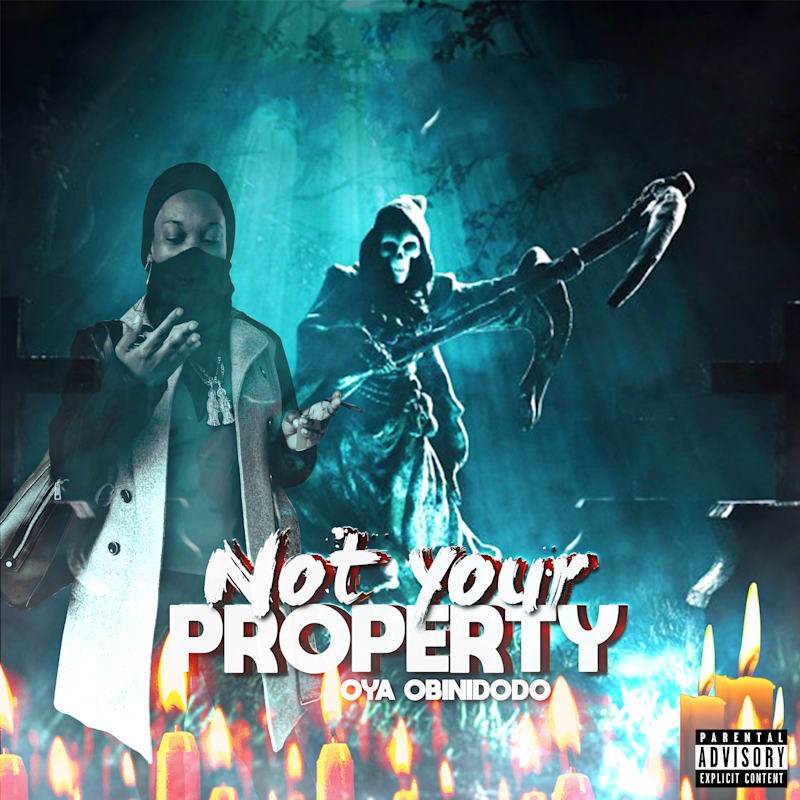 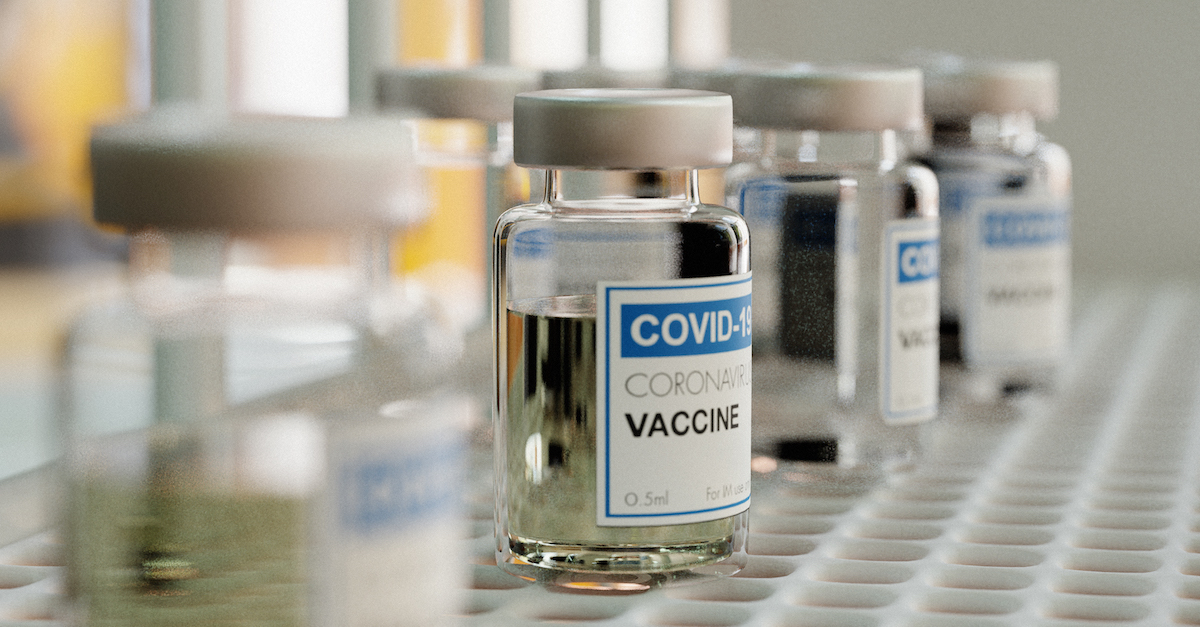