An “unattended bag” caused a security scare that led to evacuations at JFK International Airport on Sunday during the busy holiday weekend, officials said.

The bag was later deemed safe.

The airport posted on Twitter around 11:30 a.m. that the Port Authority Police Department was investigating “a security incident.

“PAPD is currently investigating a security incident in Terminal 4,” the tweet @jfkairport reads. “Please expect traffic delays and allow extra time for travel. Thank you for your patience.”

The scare came amid thousands of flight delays on July Fourth weekend.

An NYPD spokeswoman later said the incident was caused by an “unattended bag” and that the department’s bomb squad was investigating. The agency deemed the package safe about an hour later.

“Everyone is there as usual,” an NYPD spokeswoman said.  “When there is an unattended package, we take it very seriously.” 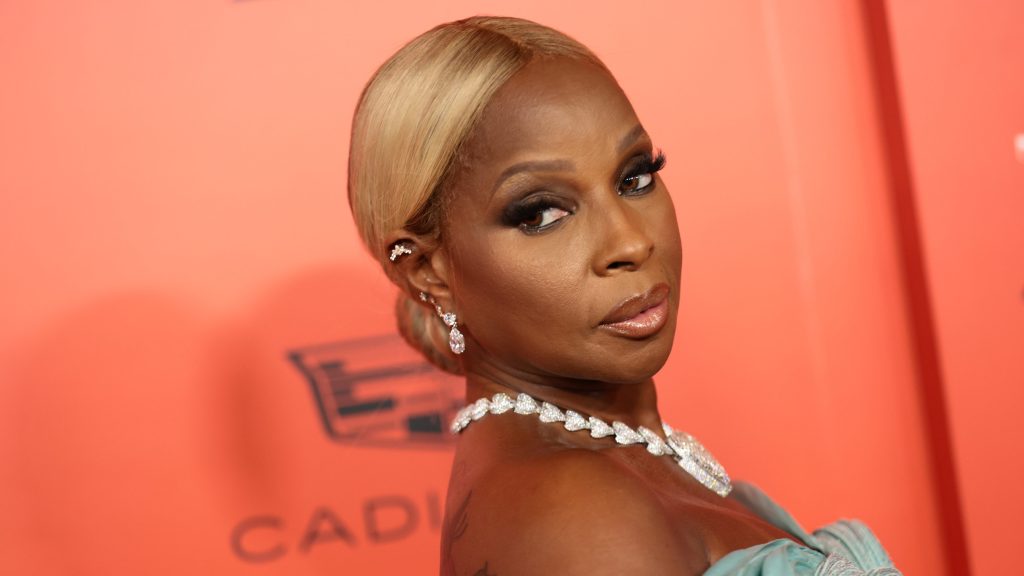 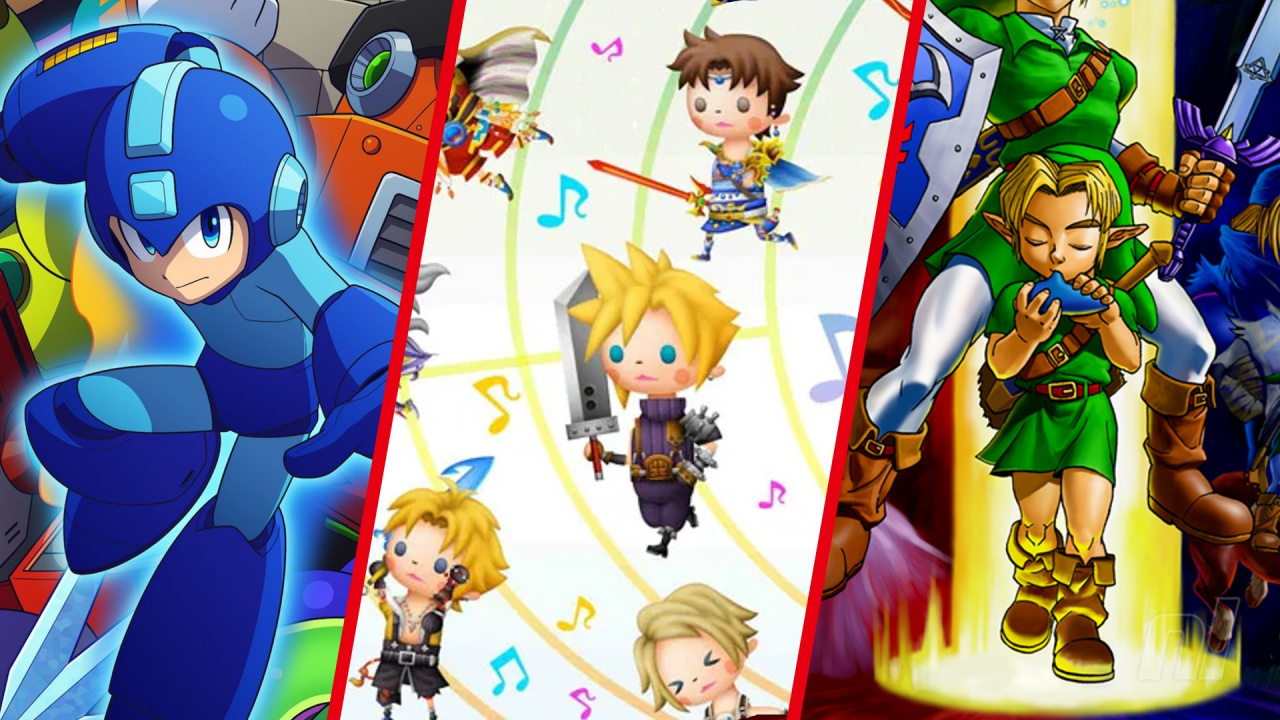