Jennifer Lopez has sent a message of support to Britney Spears as the pop star continues to bump heads with her ex and the father of her two sons, Kevin Federline.

“Stay [strong],” Lopez, 53, wrote on her Instagram stories as she re-shared a post from the “Stronger” singer, featuring a snap of the two artists attending the 2001 MTV Video Music Awards.

Spears quotes J. Lo in the original Friday night post as she reflects on “independence” and “equality.”

“In a world where you have the right to use your feet 🦶… heart ❤️ … mouth 👄 … eyes 👀 … and body… to express yourself however you may 😁 !!! Declaration of INDEPENDENCE … for equality and to be equal 🤝 !!! Not even touching, covering, and holding me against my will for 4 months !!!,” Spears, 40, captioned a clip of herself swaying as she gazed into the camera, scored to her 2002 hit, “Boys.”

“As Jennifer Lopez once said,” she continued, “’You look right down that camera and tell every little girl in the world to get loud and never ever back down to giving light to injustice ‘ ☺️ !!! I’m here to share that freedom is a state of mind !!! GOD BLESS U ALL❤️❤️❤️ Psss I shot this today !!!”

Spears recently explained how hard it has been to co-parent with Federline after he shared in a preview for an ITV interview that their sons, Sean Preston and Jayden James, decided “not to see” their mother for “a few months,” calling the claims “hurtful” on Instagram and later adding that her sons would act “hateful” towards her during visits.

K-Fed responded by posting videos of private moments with their boys when they were 12 and 11, a move Spears’ attorney called a “violation” of their family’s privacy.

“Whether he realizes it or not, Mr. Federline has not only violated the privacy and dignity of the mother of his children, he has undermined his own children, whose privacy he should protect,” lawyer Mathew Rosengart told Page Six.

The pair of exes are still at odds, with a Federline source telling Page Six that “posting the videos wasn’t about making her seem evil or mean, but more about reminding people that she legitimately has a mental illness and [Federline and the sons] worry it is going unchecked.” 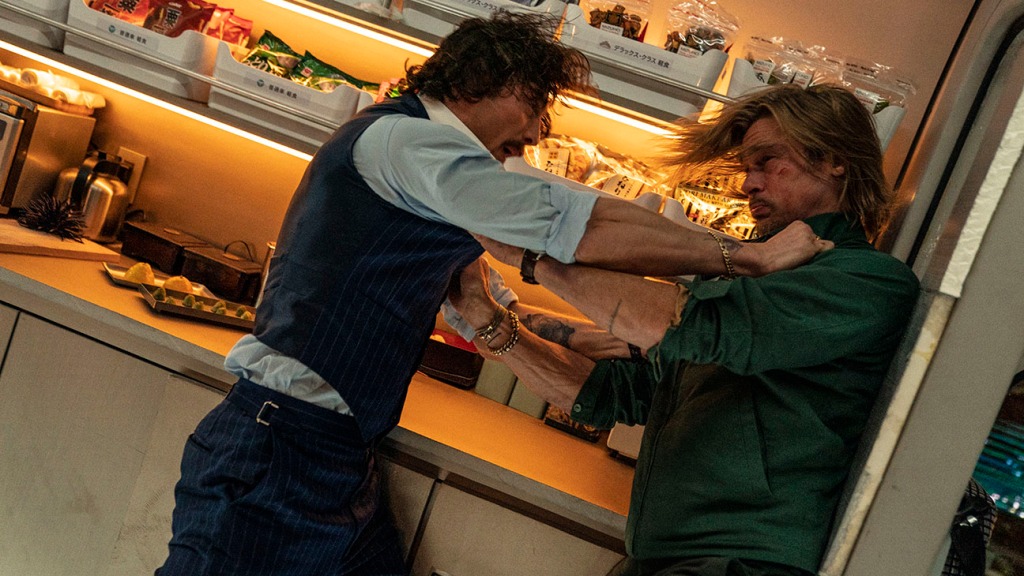