Jake Paul will continue to do anything and everything possible to go after UFC president Dana White.

That’s the latest message from the social influencer turned boxer, who has made it his personal business to target White and the UFC when it comes to issues such as fighter pay and overall contracts with the promotion.

While White has recently stated that he’s not going to spent any more time engaged in a war of words with Paul through interviews or social media, the 25-year-old Ohio native has no plans to slow down his aggressive assault on the UFC’s business practices.

“It’s really about the fighters,” Paul told ESPN. “I’ve been in the gym, and I’ve seen how hard these guys work and how mistreated they are and how underpaid all of them are. So it’s really about fighter pay and getting them healthcare, and poking the bear and disrupting his whole entire business.

“I’m dropping a diss track on Dana White tomorrow morning, so you’ll see that, and I’m not stopping any time soon. But this is about the fighters.”

Paul, who most recently knocked out former UFC champion Tyron Woodley to move to 5-0 in his boxing career, has rarely missed the opportunity to bash White and the UFC, especially when it comes to fighter pay. He’s criticized the promotion for failing to hand over a bigger percentage of revenue to the athletes.

Based on information previously made available through an ongoing class action lawsuit involving the UFC and numerous ex-fighters, the promotion has typically paid out between 16 to 20 percent of total revenue to the athletes, while most other major sports leagues such as the NFL, NBA and Major League Baseball pay out approximately 50 percent.

Of course, the NFL, NBA and MLB athletes negotiate those rates through a collective bargaining agreement via player unions, which is what Paul hopes to eventually bring to MMA.

“I want to create a fighters’ union,” Paul said. “This is my goal to really impact the whole entire sport, both MMA and boxing, and leave an everlasting stamp. I just so happen to not be beholden to anybody. A lot of these UFC fighters they are beholden to Dana White. They can’t speak out against him, so I’m using my platform because I’m one of a very few people who actually can.

“I’ll say whatever. I’ll speak the truth. I’m doing what my responsibility is as a fighter and as someone who cares about other fighters.”

Paul wouldn’t be the first person to attempt to start a fighters’ union in MMA or even specifically for UFC fighters, though every previous attempt has failed to get off the ground.

Whether Paul has better luck with his attempt remains to be seen. But either way, he plans to continue bashing White and the UFC at every opportunity. 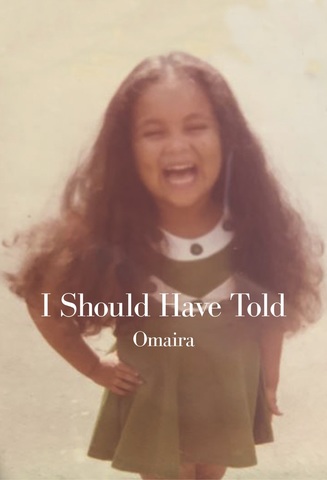