It’s now cheaper to switch from coal to renewables instead of coal to gas, report shows

Record-high coal and gas prices have been pushing prices higher for consumers and businesses alike, but there could be a silver lining.

According to the findings of climate analytics firm TransitionZero, it is now cheaper to switch from coal to clean energy, compared to switching from coal to gas — thanks to the falling cost of renewables and battery storage, coupled with the rising volatility of gas prices.

“The carbon price needed to incentivize the switch from coal generation to renewable energy for storage has dipped to a negative price,” said Jacqueline Tao, an analyst at TransitionZero.

“So essentially that means that you can actually switch to renewables at a cost saving,” she told CNBC’s “Street Signs Asia” on Wednesday.

Using its Coal to Clean Carbon Price Index — or C3PI project — the company measured the carbon price level it takes to motivate 25 countries to switch fuels, from existing coal to renewables such as new onshore wind or solar photovoltaics plus battery.

Their findings show that the carbon price required to incentivize the coal-to-clean energy switch has plummeted to -$62 per ton of carbon dioxide emitted on average in 2022. That’s compared to $235/tCO2 to incentive them to switch from coal to gas.

This challenges the place of natural gas as a “bridge fuel” to transition from coal to clean energy like wind, solar and other renewables. Traditionally, gas has been considered a bridge from coal to renewables because burning gas has a lower carbon intensity than burning coal.

The coal-to-clean carbon price varies across regions, and the picture isn’t “as rosy” in Asia compared to the European Union due to differences in market structure and fuel price mechanisms, Tao said.

Southeast Asian countries like Indonesia, Philippines and Vietnam still face a relatively high cost of transitioning directly to renewables from coal. According to Tao, these countries have traditionally lagged in the renewable energy transition due to fossil fuel subsidies for domestic producers of coal and gas.

Investing in renewables provides a hedge against climate change risks, she told CNBC.

“Banks are increasingly finding it risky to lend to these fossil fuel assets in the concern that they will become stranded assets in the near term down the road due to the global energy transition,” she explained.

“That’s going to mean that there’s going to be limited upstream supply that’s going to come online, and we are going to see increasingly tight gas markets and fossil fuel markets in general that will be prone to demand and supply shocks.”

On the other hand, fossil fuel infrastructures could face physical risks as a result of climate change and extreme-weather events, she added.

“We think that investing in renewable energy now would provide a hedge.” 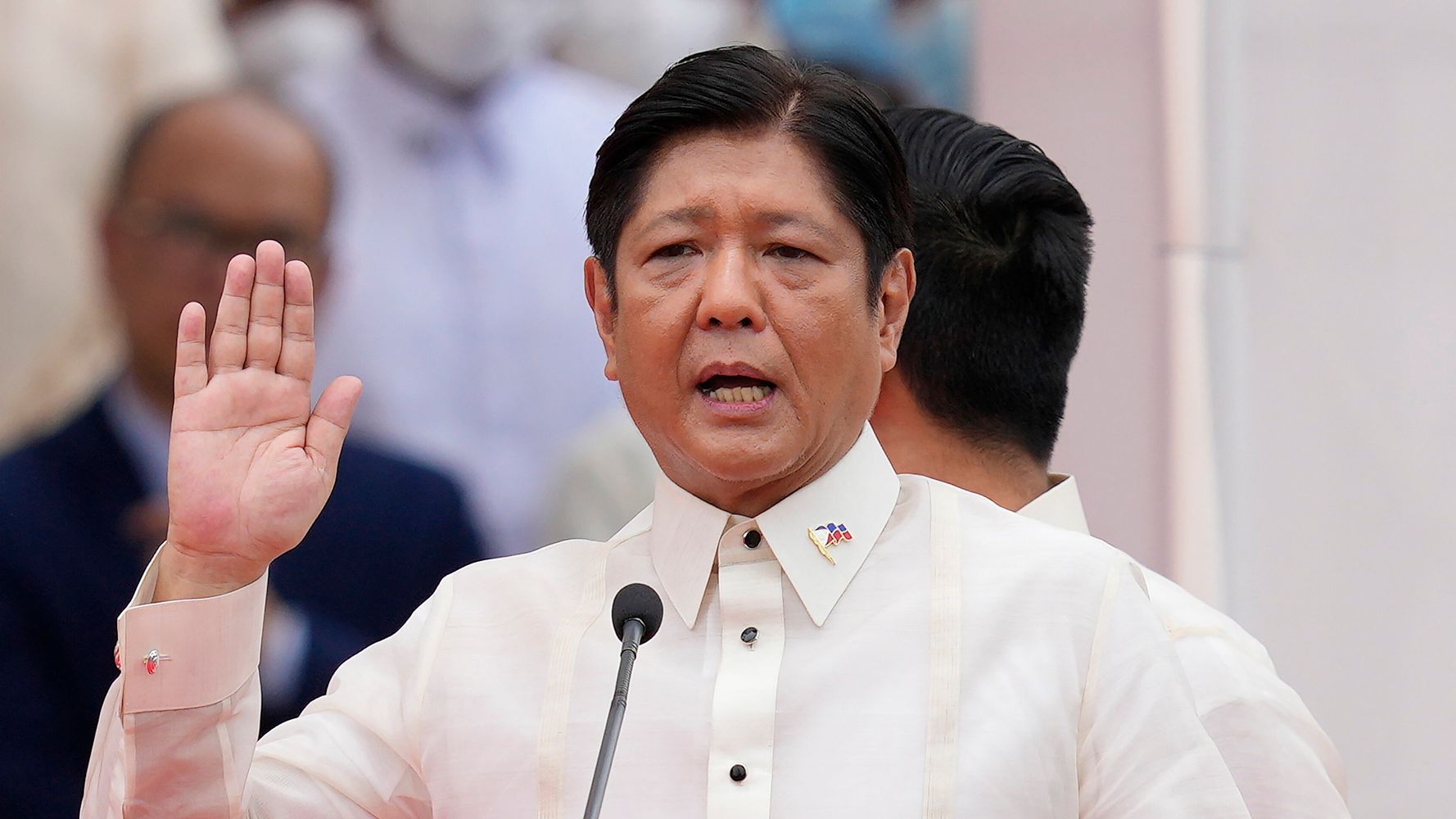 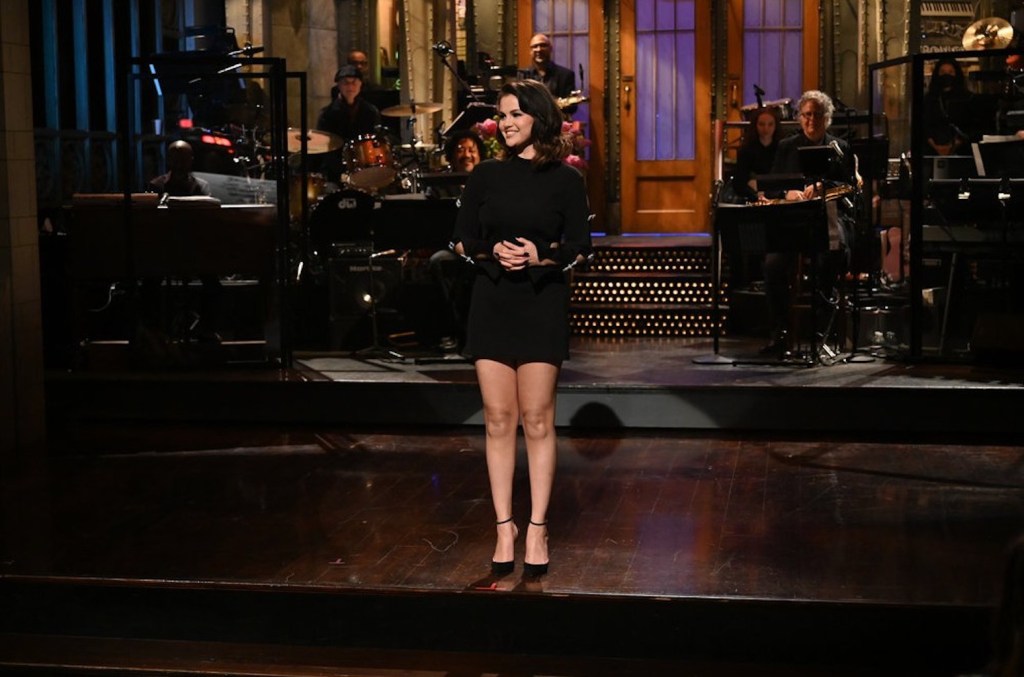 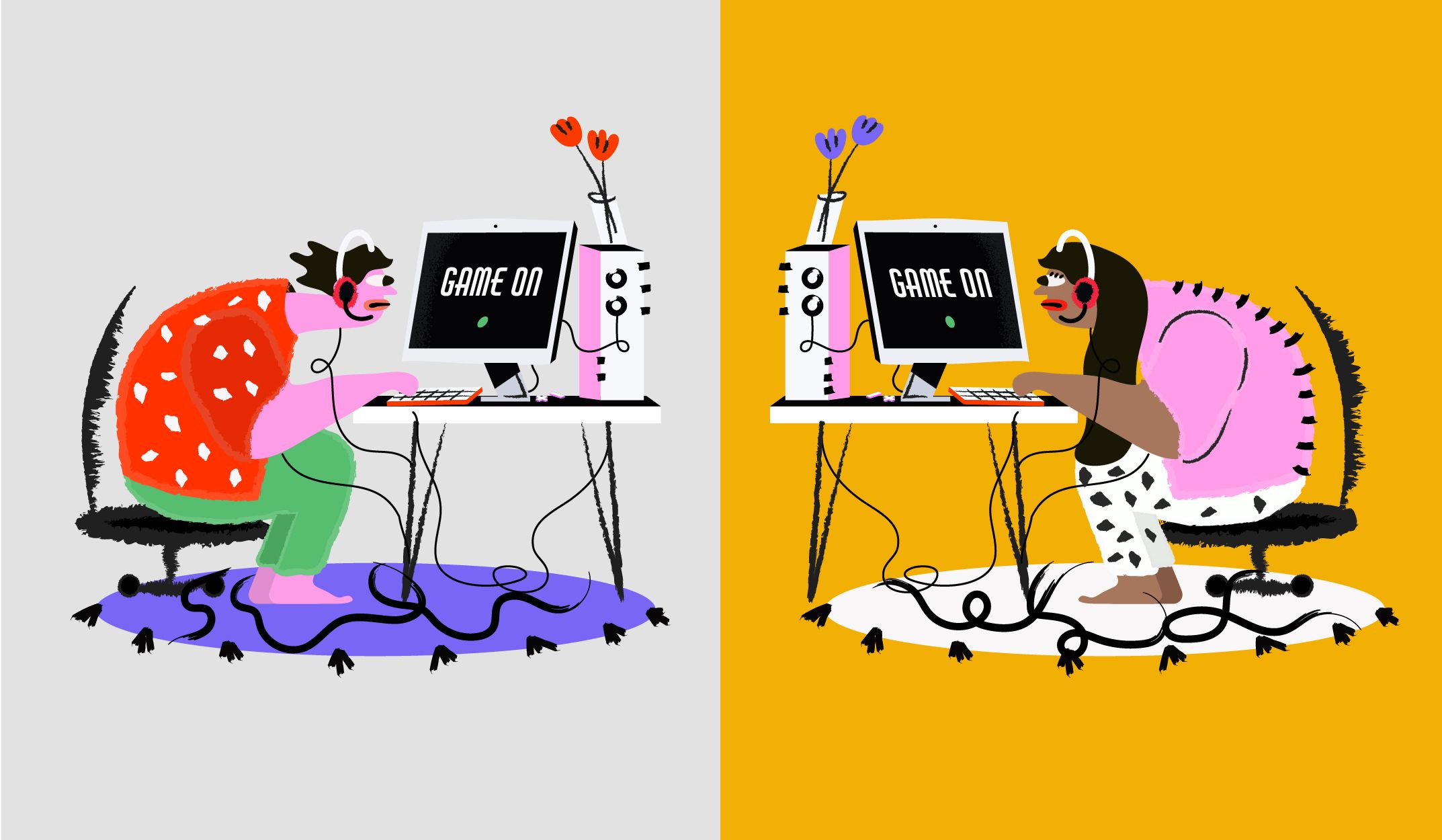