Newly elected President of the Italian Bishops’ Conference (CEI), Cardinal Matteo Zuppi, attends a news conference at the end of a week of CEI meetings, as the Italian Catholic Church comes under pressure to investigate clerical sexual abuse, in Rome, Italy May 27, 2022. REUTERS/Yara Nardi

ROME, May 27 (Reuters) – Italy’s Catholic bishops said on Friday they would commission a report on clerical sexual abuse in the past two years and a separate analysis going back to 2000, disappointing victims who wanted a thorough investigation going back many decades.

Earlier on Friday, victim groups held a small protest near the Vatican embassy to Italy, at which activists carried boards with pictures of men and women with blood-stained underwear. read more

The bishops announced their decision in a statement on a number of issues at the end of a week of meetings, during which they elected Cardinal Matteo Zuppi of Bologna as the new president of their national conference.

It said an unspecified academic research centre would issue an independent report on cases of abuse reported to Church authorities in 2020-2021. There would be a separate analysis of Church data on abuse between 2000-2021, adding that it would be carried out “in collaboration with independent research institutes”.

Zuppi, who is seen as a progressive, told a news conference the two-year report would be ready by November but did not say when the two-decade analysis would start.

Victims groups expressed frustration. They had called for an overarching independent investigation going back to at least part of the past century similar to those carried out in France and Germany. read more .

Francesco Zanardi, 51, head of Rete l’Abuso (The Abuse Network), which has one of the largest digital archives on clerical sexual abuse in Italy, said starting the analysis from the year 2000 would exclude many cases like his.

Zanardi was abused by a priest before 2000 in northern Italy who was later moved to other parishes, where he abused other minors. read more

“The sensitivity the Church says it has for the suffering of victims falls flat on its face because this choice includes an automatic cutoff,” Zanardi said.

“Our battle will go on,” said Ludovica Eugenio of ItalyChurchToo, a coalition of nine groups of victims and victims advocates.

Zuppi said the analysis was not going back further because it was difficult to judge the past by today’s standards.

“There is no desire to cover up anything … we are not running away from anything,” he said.

Victims like Zanardi say there are hundreds of cases where Church authorities either failed to intervene, covered up, or acted too late to stop abuse from being repeated.

The worldwide sexual abuse crisis has done the Roman Catholic Church massive damage to its credibility and cost hundreds of millions of dollars in settlements, with some dioceses in other countries declaring bankruptcy. 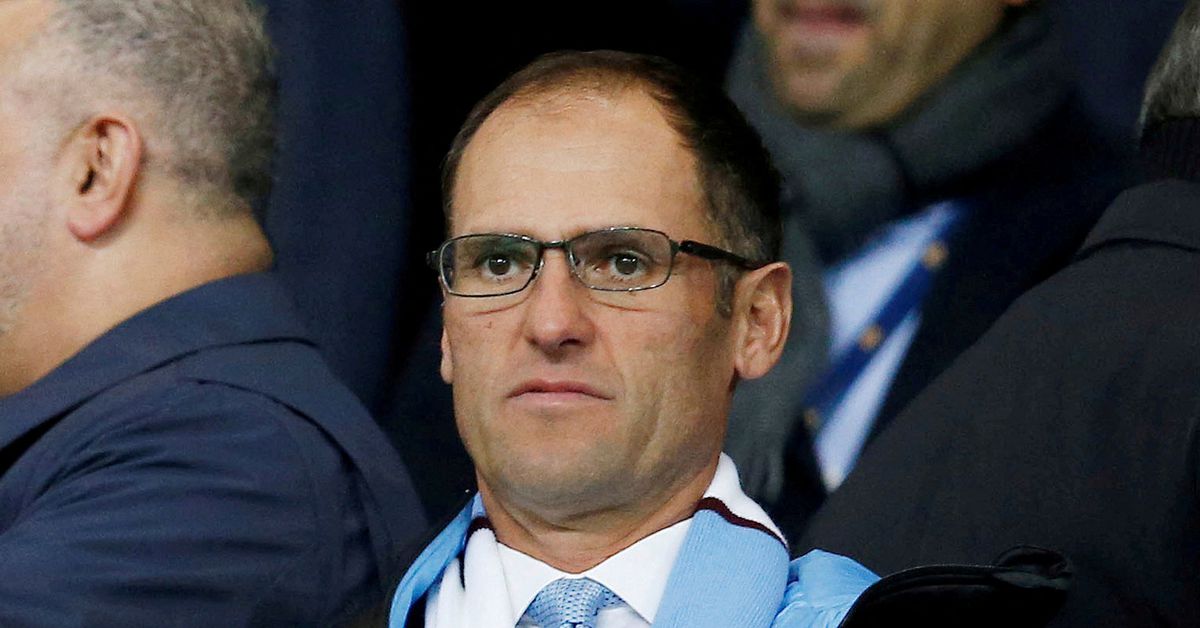 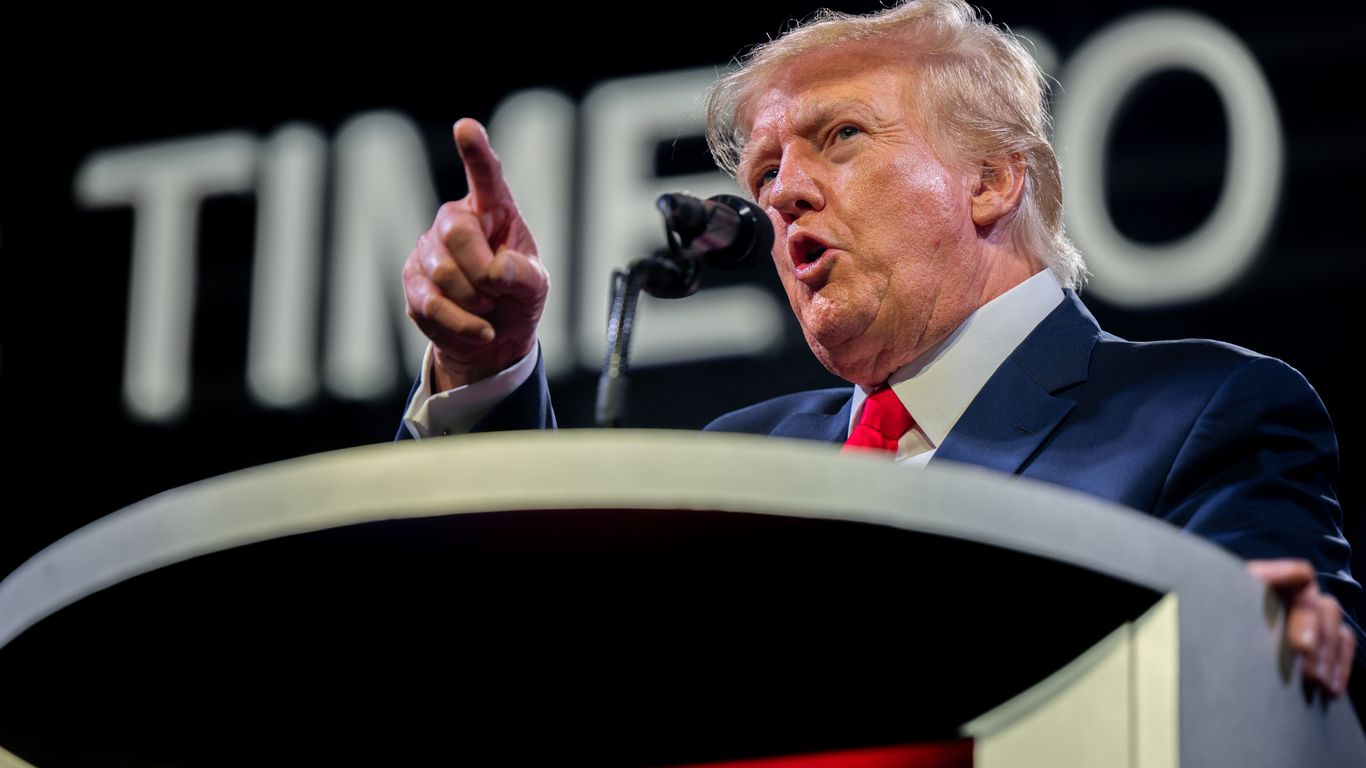