People queue outside a coronavirus disease (COVID-19) vaccination centre as the country opens vaccinations for everyone 18 years old and above in Cape Town, South Africa, August 20, 2021. REUTERS/Mike Hutchings/File Photo

JERUSALEM, Nov 25 (Reuters) – Israel announced on Thursday it was barring its citizens from travelling to southern Africa and banning the entry of foreigners from the region, citing the detection by South African scientists of a new COVID-19 variant.

Israelis are banned from travelling to countries on the “red” list, unless they receive special permission from Israel’s health ministry.

In a statement announcing the measures, Israeli Prime Minister Naftali Bennett’s office said citizens of the seven southern African nations would not be eligible to enter Israel.

Israelis returning home from those countries would be required to spend between 7-14 days in a quarantine hotel after arrival.

The variant – called B.1.1.529 – has a “very unusual constellation” of mutations, which are concerning because they could help it evade the body’s immune response and make it more transmissible, scientists told reporters at a news conference in South Africa. read more

South Africa has confirmed around 100 specimens as B.1.1.529, but the variant has also been found in Botswana and Hong Kong, with the Hong Kong case a traveller from South Africa.

Israel has recorded 1.3 million confirmed cases of COVID-19 and more than 8,000 dead since the pandemic began.

Around 57% of Israel’s population of 9.4 million is fully vaccinated, according to the Health Ministry.

A fourth wave of infections that hit Israel in June began subsiding in September. But over the past two weeks the “R”, or reproduction rate of the virus, that had remained below one for two months, began climbing and has now crossed that threshold, indicating the virus could again be spreading exponentially. 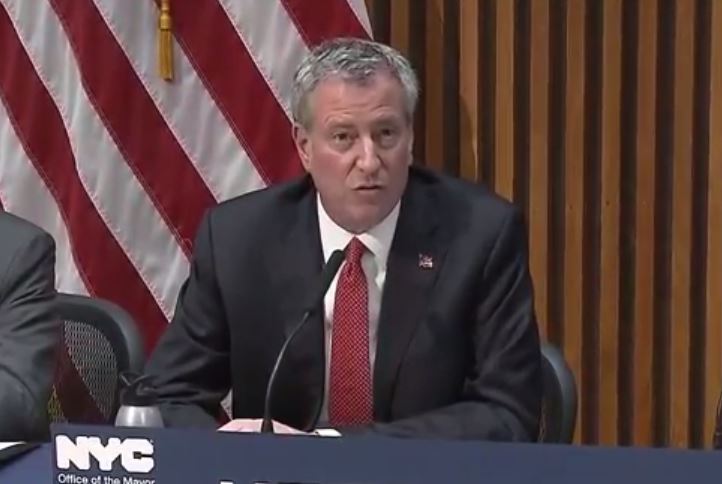 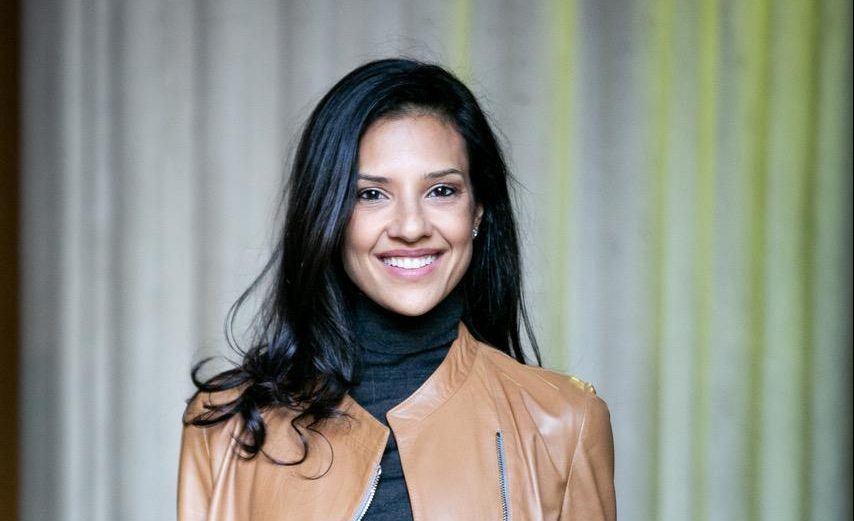 Why this former Starbucks exec left a CEO job to launch a start-up: ‘It’s odd and scary, but also wonderful’