We couldn’t pack every motivating, joyful and intimate moment into one write-up, but here are a few of the week’s most memorable moments. You can also check out panels and performances you may have missed at BillboardLatinMusicWeek.com.

This year’s panels put identity at the center, highlighting the diverse Latino communities and experiences that bring richness to the ever-progressing culture. On Tuesday, podcast host Eder Díaz moderated a powerful discussion on the LGBTQ+ experience as a Latin act titled “Coming out Latin,” and Telemundo TV host Adamari López sat down with singer Natti Natasha for a mom-to-mom conversation on wellness, babies and superstardom. The following day was just as potent. Amazon Music LATIN presented the Women On The Rise panel highlighting artists from various genres and experiences, while late afternoon programming featured a live rendition of Billboard’s new series “Cultura Clash,” delving into the social justice issues most pressing for the Latino community today.

From Colombian power couple Greeicy and Mike Bahia to up-and-coming collaborators Rauw Alejandro and Myke Towers, Latin Week was filled with dynamic duos.” In one of the most endearing moments of the week, musician and talk show host extraordinaire Nicky Jam brought The Rockstar Show to the Billboard stage. His guest? Billboard Latin Music Award winning artist, Jhay Cortez. The two stars went back and forth sharing stories, boasting each other’s achievements and, at one point, leaning in and telling secrets too personal for the audience to hear. “You’ve always treated me the same since the first day,” Cortez told Nicky. “I see you as an older brother. Your generation is the one that created the path so that everything would be easier for us.”

Amazon Music LAT!N spearheaded a conversation on “Livestreaming in an Amazon World” with label heads and artists alike, to discuss opportunities to engage with fans in an increasingly digital world on platforms like Twitch. Streaming platforms were also a hot topic, with programs like “The Streaming Equation,” a panel including musicians, producers and managers alike, discussing artists’ rights to streaming dollars and technology’s impact on the creative process. Other panels covered everything from how to get written up and covered by Billboard and working social media to bolster your music, to in-depth networking sessions with key industry executives and power players, including Pablo Ahogado of Concord Music Publishing, Tania Dorantes of Facebook and live entertainment executive, Daniel Merino. Another noteworthy tech-moment? Lunay, Chris Jedi and Gaby creating a hit song from top to bottom in front of a live audience for the Amazon Music LATIN sponsored “Making a Hit” masterclass. 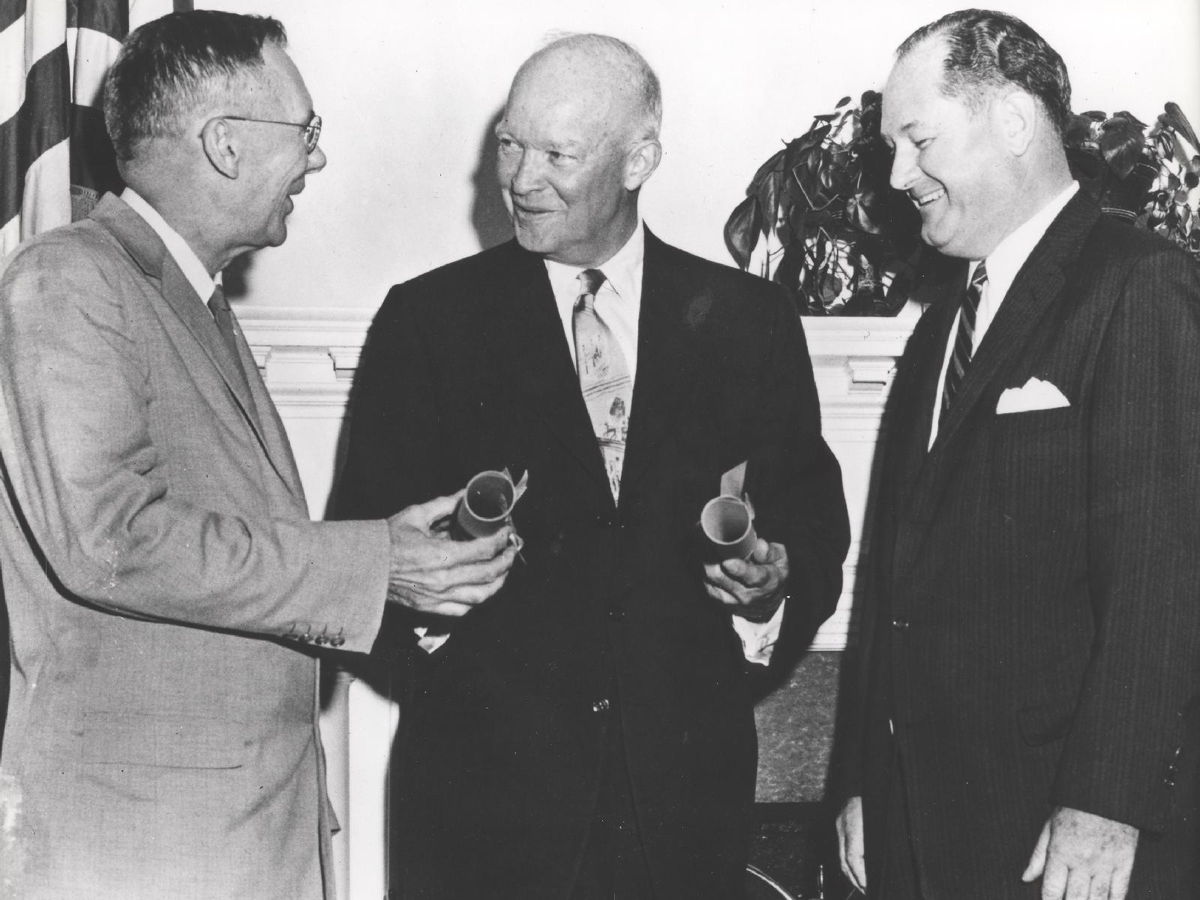 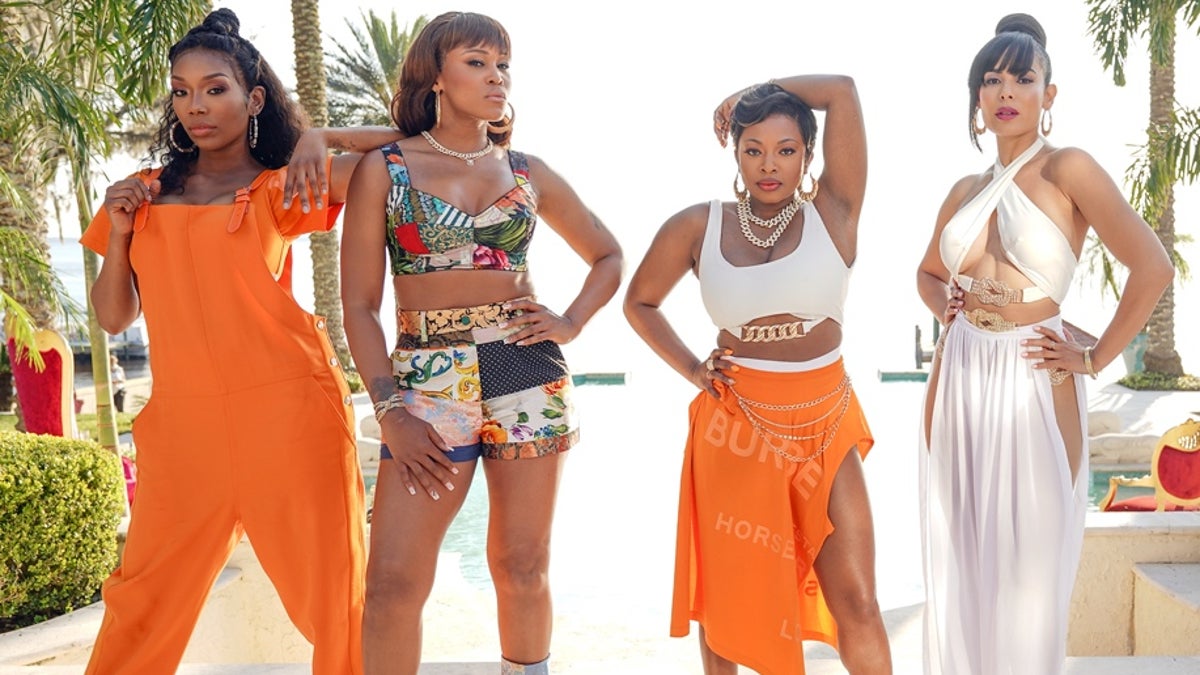