MOSCOW, July 5 (Reuters) – IKEA will open for business for a final time in Russia on Tuesday, with customers permitted to buy goods in an online-only fire sale before the Swedish furniture company winds down its operations in a market to which it hopes one day to return.

“From July 5 for a few weeks you can buy IKEA goods only on ikea.ru,” IKEA said on its Russian website. “Goods will be on sale for as long as they are in stock.”

It was not possible to add items to the online basket as of 11:00 a.m. in Moscow (0830 GMT). IKEA’s Russian press service had no immediate comment.

Selling surplus inventory and generating revenue in Russia may raise eyebrows, given the public and political pressure on companies not to do business there.

IKEA still operates 14 malls in the country under the MEGA brand, though it said it is exploring options for its 17 furniture stores there which remain closed.

Scores of companies have suspended operations in Russia since Moscow sent tens of thousands of troops into Ukraine in late February in what it terms a “special operation”.

However fewer than 40, including McDonald’s (MCD.N), Societe Generale (SOGN.PA) and Renault (RENA.PA), have announced deals to sell assets or hand the keys over to local managers.

IKEA said last month it would sell factories, close offices and reduce its 15,000-strong workforce in the country as it did not expect to resume sales in the foreseeable future.

Its owner Ingka Group said in June it was open to returning to Russia one day, but that conditions were not in place right now.

IKEA has said it will continue to pay its nearly 15,000 staff in Russia until the end of August.

Footage obtained by the Baza Telegram channel last week showed people sprinting through an IKEA store as employees were permitted to return and use their 15% discount. 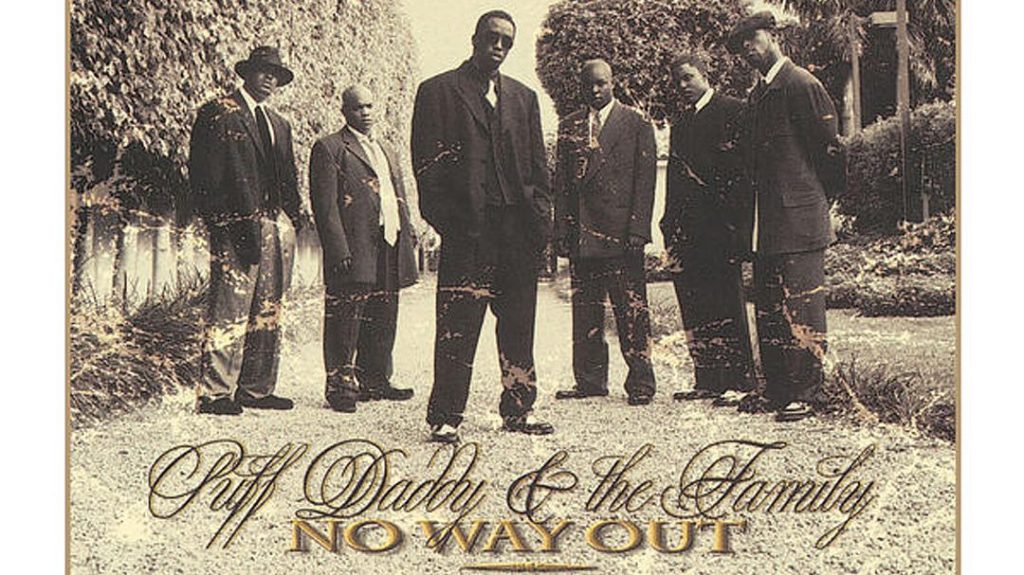