Here Are All of Beyonce’s Studio Album Covers

When Beyoncé is gearing up to release new music, stunning visuals are practically guaranteed. So as the “Break My Soul” singer prepares to unleash Renaissance, her seventh studio album, she’s already getting started on the art front by rolling out the eye-popping artwork on June 30, a month ahead of the set’s release date.

Featuring the 28-time Grammy winner atop an incandescent horse set against a jet-black background, the Renaissance album cover is as audacious as the anthemic hook of Queen Bey’s latest single. The artwork for the album also marks the first time Beyoncé has shown her face on the cover of a studio album since 2011.

From the diamonds-and-denim flair of Dangerously In Love (2003) to the faceless mystique of Lemonade (2016), Queen Bey’s album covers are just as fruitful as her music. Ever the chameleon, Beyoncé’s album artworks outline an artistic evolution unlike any other. Over the course of her solo career, glamour shots and extravagant fashion gave way to text-based covers and still frames from accompanying music films.

Each of Beyoncé’s solo studio albums peaked at the top spot of the Billboard 200, but behind those impressive numbers are covers that speak to the essence and intention of each album. Around the release of her landmark surprise eponymous album in 2013, Beyoncé explained on her Facebook page, “I see music. It’s more than just what I hear.” Her commitment to the art of the music video is well documented, but her album artwork evolution is just as impressive.

As Beyoncé prepares to release the highly anticipated Renaissance on July 29, Billboard takes a look back at the icon art of her studio albums. 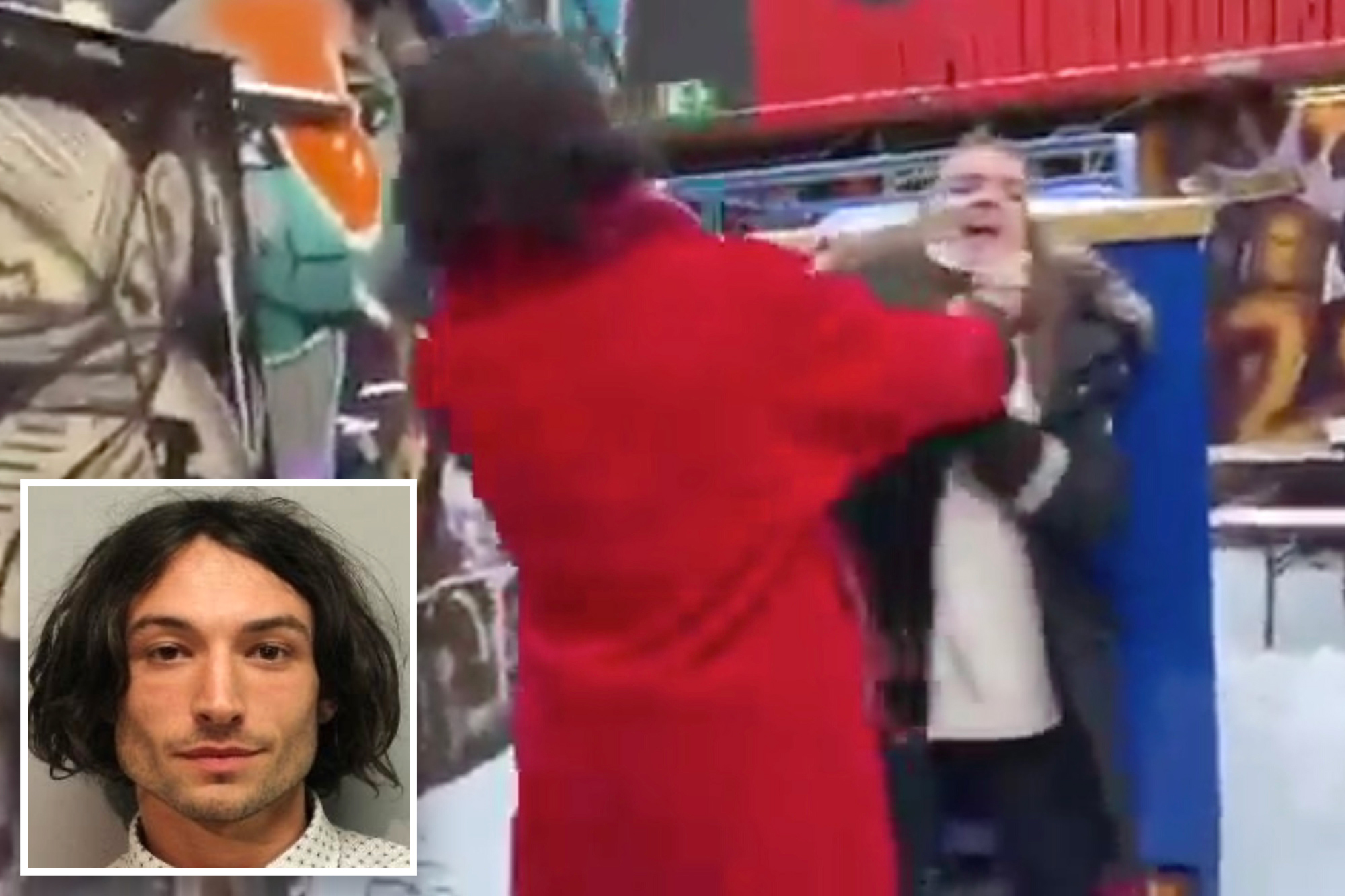